JEFFERSON CITY, Mo. — And then there were two.

The special session began with four bills pertaining to FRA reauthorization and restrictions on certain Medicaid providers — as in the pro-life language that has curtailed progress on the tax’s renewal. Sen. Dan Hegeman’s three bills were heard in a lengthy Senate Appropriations Committee hearing Thursday afternoon where only two made it out.

As of Thursday evening, SB 1 is the legislation to keep an eye on while lawmakers continue to hash out a deal before floor debate kicks off Friday and possibly lasts through the weekend. The bill extends the FRA reauthorization by five years and includes language prohibiting abortion facilities and affiliates from eligibility under the Uninsured Women’s Health Program. It also prohibits certain drugs (including IUDs and emergency contraceptives) from Medicaid coverage when used to induce an abortion.

SB 3 is a clean FRA reauthorization.

Representatives from hospitals, nursing homes, pharmacies, and more testified in favor of two of the three bills that included FRA reauthorization. They noted the importance of keeping the tax in place.

Nikki Strong with the Missouri Health Care Association painted a dire picture for nursing homes — which are already struggling due to the COVID-19 pandemic. Without the FRA tax, all of the facilities would go out of business, impacting some 23,000 Missourians who receive services from the homes and another 34,000 who would lose employment.

“Residents at our facilities have been through hell the past year and a half because of COVID and the visitation restrictions,” she said. “They require this care, and we’re sitting here fighting over the FRA tax.”

Multiple senators on both sides of the aisle noted representatives from hospitals and nursing homes were getting roped into the abortion debate because they implored the necessity of reauthorizing the FRA.

“We have so many groups that serve our state in so many capacities, and they’re fighting this fight. This should let us know that right now we should be separating the question and making this about funding the FRA and not birth control — or even abortion at this point — because it’s going to have such an adverse impact on so many different entities in our state,” Sen. Brian Williams said. “I really hope at the end of the day that is what it’s about — nursing homes, hospitals — that impacts every single one of us whether we recognize it or not.”

Questions were also raised about just what the specific language in the bill — “when used to induce an abortion” — would actually mean.

SB 2 only included the pro-life language. Before it could come to a vote, Sen. Jeanie Riddle expressed her opposition to it, saying she believed women in Missouri should not be prevented from having access to contraceptives. Sen. Bill Eigel initially sought to attach an amendment to the bill to include some of Sen. Bob Onder’s stronger pro-life language, but he ultimately withdrew it. A vote was not taken on SB 2.

The Senate is scheduled to reconvene at 9 a.m. Friday.

Children and their families made memories petting animals, learning how to milk a cow and playing in tubs of corn and soybeans Thursday morning at the Jefferson City Jaycees Cole County Fair. Cole … END_OF_DOCUMENT_TOKEN_TO_BE_REPLACED

"I was afraid to go back to school, so I told my parents I wanted to get a vaccine," said 13-year-old, Addison Cousins ST. LOUIS — In February, Toni Cousins' husband got … END_OF_DOCUMENT_TOKEN_TO_BE_REPLACED

A Jefferson City man was charged Wednesday after a chase with authorities.Darryl Mallory, 29, is charged with forgery, fraudulent use of a credit device and resisting a lawful detention.A Jefferson … END_OF_DOCUMENT_TOKEN_TO_BE_REPLACED 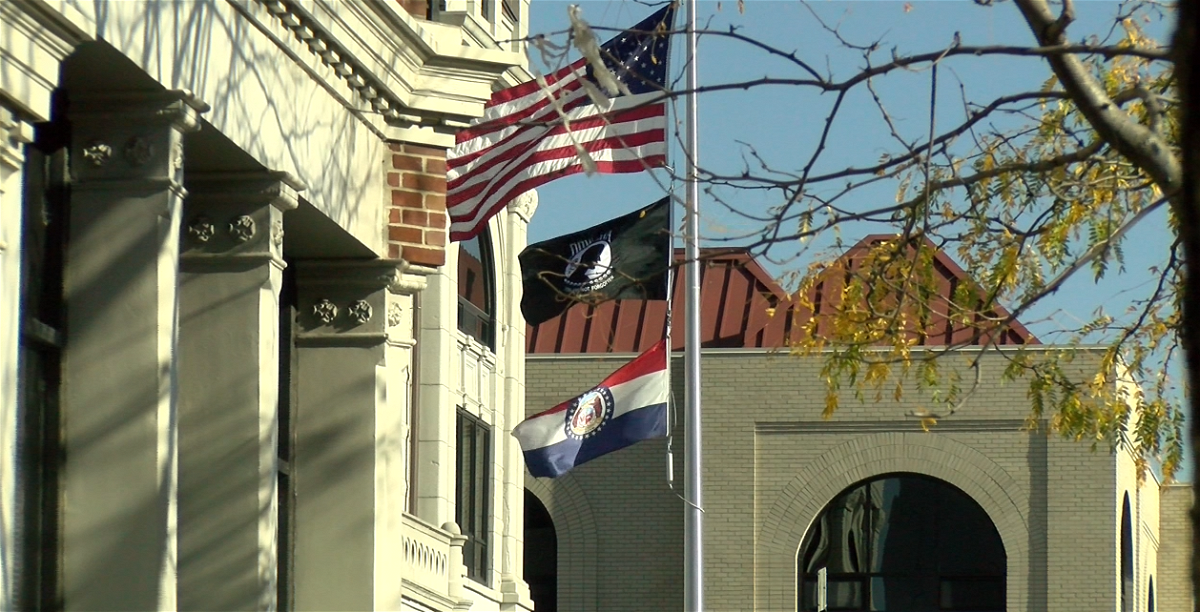