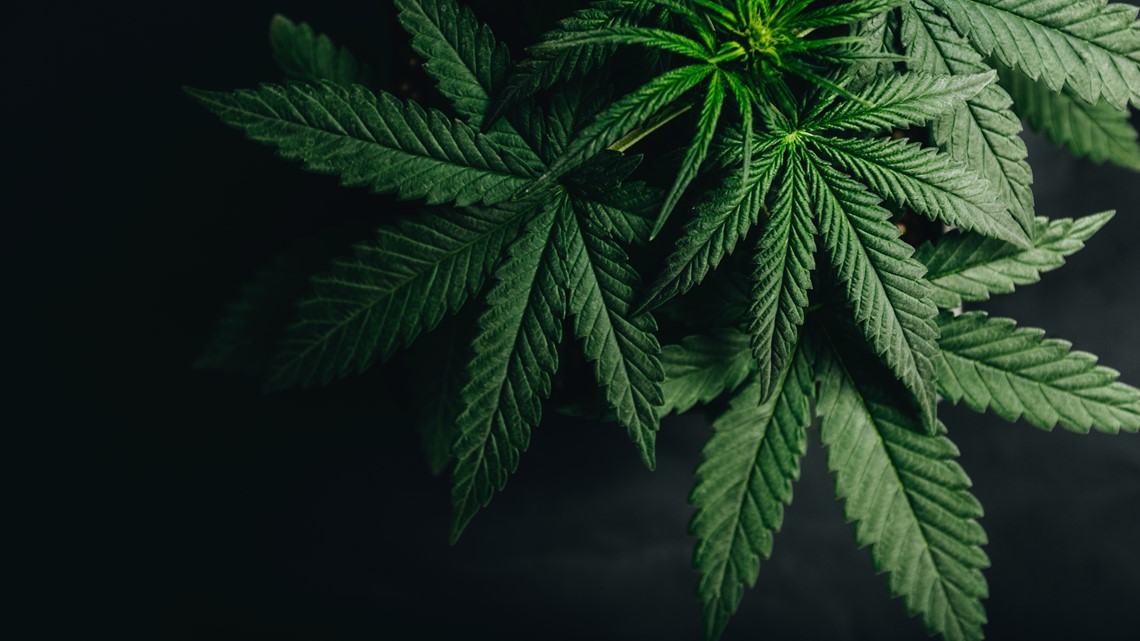 GF Legacy LLC would put a cultivation and processing plant on the site of a vacant warehouse at 7140 North Broadway, a North Riverfront property owned by a limited liability company called 7110 North Broadway. GF Legacy is tied to Jonathan Milo, CFO for Greene Fox, a medical marijuana dispensary firm with facilities in California, Maryland and Missouri run by Robert Greene and Brian Fox.

Another company, Blue Arrow Missouri, would develop a 91,000-square-foot cultivation and processing facility on a two-acre site at 5409 Bulwer Ave., also in the North Riverfront neighborhood and owned by Pat and Larry Investments LLC.

Each project would create 75 full-time and 45 part-time jobs, the city of St. Louis said.

The firms are seeking public assistance with the developments. The city’s Industrial Development Authority on Thursday took preliminary steps toward the issuance of bonds for them.

Financial terms of the projects weren’t detailed at a meeting Thursday, but promised at a later date.

Sweeney said jobs at the facility would pay at least $10 to $14 an hour. “Some of these jobs, as you continue to grow, they’re six-figure jobs for growers, as this industry continues to expand,” he said.

Sweeney said the developers would work with the city’s St. Louis Agency of Training and Employment to recruit employees from around the area.

Click here to read the full story from the St. Louis Business Journal.

Walker noted that the reason Black women put health on the back burner is because of the “strong Black woman” phenotype that many find themselves in ST. LOUIS — Black … END_OF_DOCUMENT_TOKEN_TO_BE_REPLACED

Here's your guide to what's happening on Wednesday at the Olympics, and what St. Louis connections will be in action ST. LOUIS — The Tokyo Olympics are finally here and 5 … END_OF_DOCUMENT_TOKEN_TO_BE_REPLACED