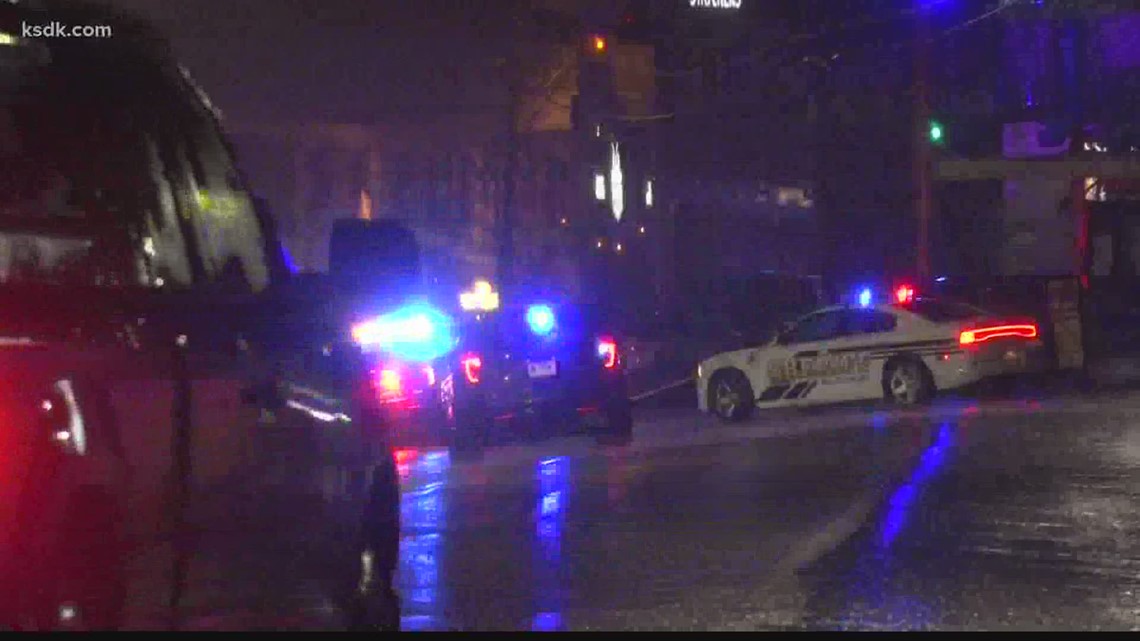 Investigators allege Vonza Watson, a rapper and visual artist known as VNZA, was killed during a fight involving several people.

LAKE OZARK, Mo. — Two men from Jefferson City have been charged in the death of a man at the Lake of the Ozarks over Memorial Day weekend.

Craig Hawkins Jr., 23, was charged Thursday with second-degree murder and first-degree assault in the May 29 death of Vonza Watson, 27, at the Lazy Gators entertainment venue near the Lake.

Investigators allege Watson, a rapper and visual artist known as VNZA, was killed during a fight involving several people.

Court documents allege Hawkins hit Watson several times during the fight. Based on video obtained from the scene, authorities believe Brewer fired a shot during the fight that hit Watson in the chest, The Jefferson City News-Tribune reports.

Watson grew up in Jefferson City and Michigan and had most recently been living in the Kansas City area.

(The Center Square) – A year after Democrat auditor Nicole Galloway’s audit revealed an employee stole $316,887 from the city of Center in northeast Missouri, a follow-up report found only slight … END_OF_DOCUMENT_TOKEN_TO_BE_REPLACED

JEFFERSON CITY, Mo. – The average number of COVID-19 cases is at a seven-week low. The 7-day rolling average for cases in Missouri sits at 1,387; yesterday, it was 1,435. Exactly one month ago, the … END_OF_DOCUMENT_TOKEN_TO_BE_REPLACED

Chad Niezing of Manchester captured the title Sunday in the Missouri Mid-Amateur Championship at Jefferson City Country Club. Niezing opened with a 67 on Saturday before carding a 70 on Sunday to win … END_OF_DOCUMENT_TOKEN_TO_BE_REPLACED

Terri Blevins, 44, registers for help at an event sponsored by the city of St. Louis with the Metropolitan St. Louis Equal Housing and Opportunity Council to assist people with filing their … END_OF_DOCUMENT_TOKEN_TO_BE_REPLACED