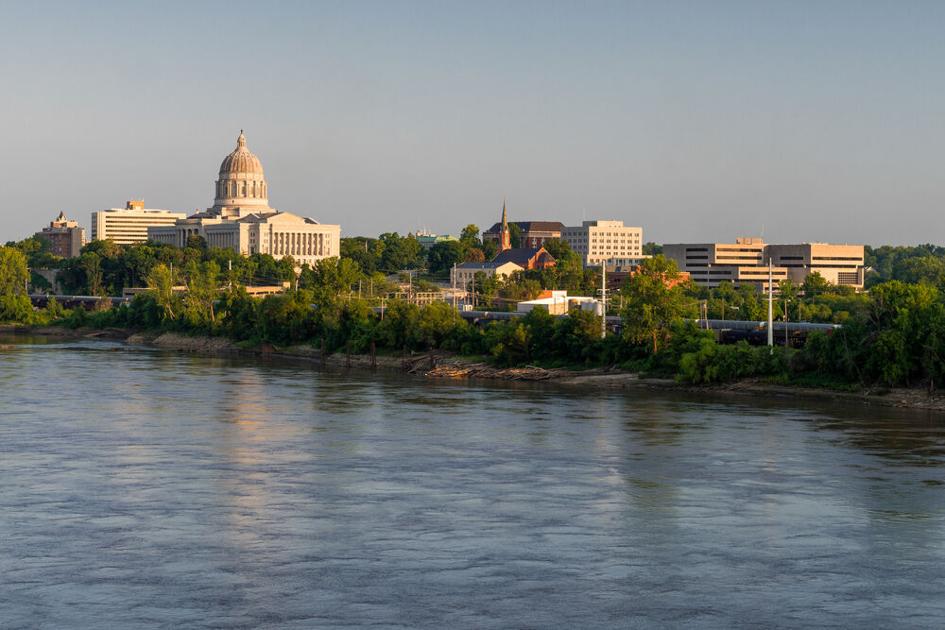 (The Center Square) – About 6.15 million people live in Missouri, nearly 3 percent more than a decade ago and just enough growth for the Show Me State to retain its eight Congressional districts into the 2030s.

Missouri is among 47 states that saw its population increase between 2010-20, albeit it at 2.77 percent, well below the nation’s 7.35 percent, ranking the state 39th in growth, according to the U.S. Census Bureau’s 2020 Apportion Results released Monday.

Missouri fell one spot to 19th among the nation’s largest states, swapping places with Maryland, but after losing a U.S. House seat following the 2010 Census, Missouri is also among 37 states that will neither gain or lose congressional representation as a result of the 2020 Census.

Monday’s release was the first step in the Congressional reapportionment process. The U.S. Constitution requires a census every 10 years to update the nation’s population for resource allocation and to redistribute the 435 seats in the U.S. House of Representatives.

The Constitution requires every state have at least one seat in the U.S. House. The remaining 385 seats are distributed by a population-based formula that is based on populations documented in decennial censuses.

The Missouri House renovated space for redistricting staff on the fifth floor of the Capitol last year and the House Special Committee on Redistricting began meeting in March.

“We don’t know how that 6.1 million is spread throughout Missouri,” Shaul told the St. Louis Post-Dispatch.

According to the Bureau, the population of the United States rose 7.4 percent between 2010-20 to more than 331 million residents, the second-slowest population growth rate between censuses in U.S. history.

Population, and congressional representation, during the 2010s continued a decades’-long shift to the south and west, the data confirms.

Missouri will have 770,035 residents per Congressional rep. through 2032. How to allocate those voters across the state’s eight districts becomes the focus of redistricting – and potential political hijinks and gerrymandering.

That potential has been fulfilled already in Missouri.

In November, 53 percent of Missouri voters approved Amendment 3, essentially undoing their 2018 adoption of ’Clean Missouri,’ which made Missouri the nation’s first state to create a demographers office to draft legislative maps after decennial census headcounts.

Under Amendment 3, responsibility for drawing state legislative districts returns from a nonpartisan state demographer to a governor-appointed 20-member bipartisan commission and makes Missouri the nation’s first state to exclude children and non-citizens from legislative district counts.

Amendment 3 was opposed by a 16-member coalition, including the Brennan Center, Common Cause and the Center for Popular Democracy, which continues to agitate against its implementation.

The ballot measure was designed by “self-interested politicians to gut popular voter-approved nonpartisan redistricting reforms and then replace them with an unprecedented, discriminatory redistricting system unlike anything Missouri – or America – has ever seen,” the coalition warned.

(The Center Square) – A year after Democrat auditor Nicole Galloway’s audit revealed an employee stole $316,887 from the city of Center in northeast Missouri, a follow-up report found only slight … END_OF_DOCUMENT_TOKEN_TO_BE_REPLACED

JEFFERSON CITY, Mo. – The average number of COVID-19 cases is at a seven-week low. The 7-day rolling average for cases in Missouri sits at 1,387; yesterday, it was 1,435. Exactly one month ago, the … END_OF_DOCUMENT_TOKEN_TO_BE_REPLACED

Chad Niezing of Manchester captured the title Sunday in the Missouri Mid-Amateur Championship at Jefferson City Country Club. Niezing opened with a 67 on Saturday before carding a 70 on Sunday to win … END_OF_DOCUMENT_TOKEN_TO_BE_REPLACED

Terri Blevins, 44, registers for help at an event sponsored by the city of St. Louis with the Metropolitan St. Louis Equal Housing and Opportunity Council to assist people with filing their … END_OF_DOCUMENT_TOKEN_TO_BE_REPLACED