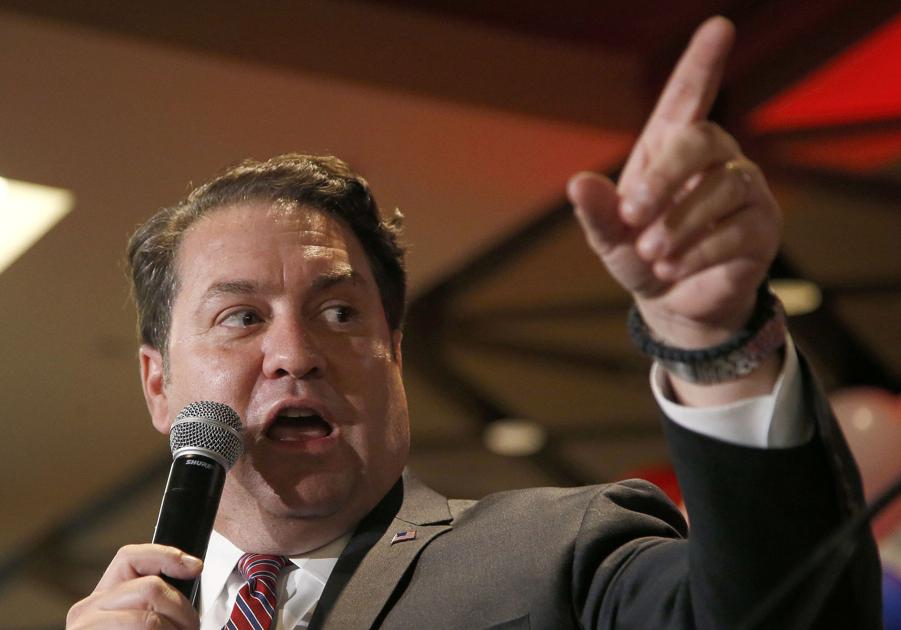 (The Center Square) – Twenty-two Republican-led states filed a brief in support of a district court ruling handed down by federal Judge Roger Benitez, who ruled that an assault weapons ban California had in place for three decades was unconstitutional.

The states, led by Arizona Attorney General Mark Brnovich, argue in a June 15 filing that the Ninth Circuit should uphold Benitez’s decision. Earlier this month, Benitez issued an injunction and gave California 30 days to file an appeal, which it did. Gov. Gavin Newsom says the ban has “saved lives.”

Brnovich argues that Arizona and other states have found “that modern rifles are common to the point of ubiquity among law-abiding gun owners and their use promotes public safety.”

Describing “modern rifles” as “assault rifles” is a misnomer, they add, because they are “most often used by law-abiding citizens for lawful purposes like personal protection or target and sport shooting.”

Because these firearms are commonly used, the ban “strikes at the core of the Second Amendment,” the filing says.

The attorneys general also dispute a claim California makes in its appeal that the rifles it banned are used for illegal activities and that residents can use other means for self-defense. The attorneys general say this argument has already been rejected in a previous court ruling. They also point out that California’s appeal doesn’t dispute that thousands of Californians own rifles for home defense or sporting, and that they have been used to stop mass shootings.

Enacted in 1989, California’s Assault Weapons Control Act banned many popular semiautomatic pistols and rifles. Lawmakers amended the law in 2000, which prompted another legal challenge to the state’s magazine capacity restrictions. Benitez also heard that case and decided in favor of the plaintiffs.

While gun control advocates point to AR-15-type weapons being used in mass shootings, most gun deaths in California and nationwide are suicides and perpetrated with handguns, which aren’t affected by AWCA beyond their magazine capacity, plaintiffs argue.

According to the Gun Violence Archive, California has seen 10,180 deaths since 2013.

LAKE OZARK, Mo. (AP) — Two men from Jefferson City have been charged in the death of a man at the Lake of the Ozarks over Memorial Day weekend. Craig Hawkins Jr., 23, was charged Thursday with … END_OF_DOCUMENT_TOKEN_TO_BE_REPLACED

Mueller Furniture owner Mark Mueller cuts the ribbon at the fourth-generation retailer’s newest store in Ellisville, Mo., a suburb of St. Louis. BELLEVILLE, Ill. — With locations on the eastern and … END_OF_DOCUMENT_TOKEN_TO_BE_REPLACED

Children and their families made memories petting animals, learning how to milk a cow and playing in tubs of corn and soybeans Thursday morning at the Jefferson City Jaycees Cole County Fair. Cole … END_OF_DOCUMENT_TOKEN_TO_BE_REPLACED

"I was afraid to go back to school, so I told my parents I wanted to get a vaccine," said 13-year-old, Addison Cousins ST. LOUIS — In February, Toni Cousins' husband got … END_OF_DOCUMENT_TOKEN_TO_BE_REPLACED

A Jefferson City man was charged Wednesday after a chase with authorities.Darryl Mallory, 29, is charged with forgery, fraudulent use of a credit device and resisting a lawful detention.A Jefferson … END_OF_DOCUMENT_TOKEN_TO_BE_REPLACED