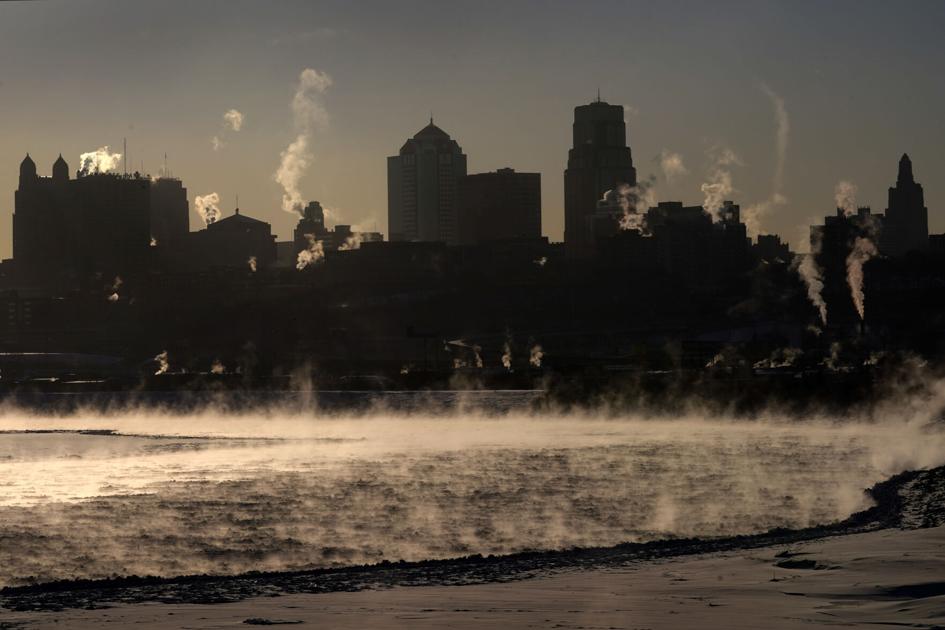 (The Center Square) – The share of Missouri residents living in economically distressed zip codes stands at 23 percent, the 11th highest percentage among the 50 states and District of Columbia, according to a study from the advocacy organization Economic Innovation Group.

More than 50 percent of the 50.5 million Americans living in distressed zip codes are people of color, the group’s Distressed Communities Index report found, and many of the gaps between the nation’s Black and white households have widened between the years 2000 and 2018. The index divides zip codes into the following groupings: prosperous, comfortable, mid-tier, at risk and distressed.

Geographic prosperity in the nation has shifted to states in the Northwest such as Idaho, Montana, Washington and Oregon, according to the report. In addition, urban areas have accumulated an increased share of prosperity, and states with large cities benefited from the trend, researchers found.

Distressed communities, on average, have a quarter of their residents living in poverty, the study found, and 35 percent of their key working-age populations are unemployed.

LAKE OZARK, Mo. (AP) — Two men from Jefferson City have been charged in the death of a man at the Lake of the Ozarks over Memorial Day weekend. Craig Hawkins Jr., 23, was charged Thursday with … END_OF_DOCUMENT_TOKEN_TO_BE_REPLACED

Mueller Furniture owner Mark Mueller cuts the ribbon at the fourth-generation retailer’s newest store in Ellisville, Mo., a suburb of St. Louis. BELLEVILLE, Ill. — With locations on the eastern and … END_OF_DOCUMENT_TOKEN_TO_BE_REPLACED

Children and their families made memories petting animals, learning how to milk a cow and playing in tubs of corn and soybeans Thursday morning at the Jefferson City Jaycees Cole County Fair. Cole … END_OF_DOCUMENT_TOKEN_TO_BE_REPLACED

"I was afraid to go back to school, so I told my parents I wanted to get a vaccine," said 13-year-old, Addison Cousins ST. LOUIS — In February, Toni Cousins' husband got … END_OF_DOCUMENT_TOKEN_TO_BE_REPLACED

A Jefferson City man was charged Wednesday after a chase with authorities.Darryl Mallory, 29, is charged with forgery, fraudulent use of a credit device and resisting a lawful detention.A Jefferson … END_OF_DOCUMENT_TOKEN_TO_BE_REPLACED