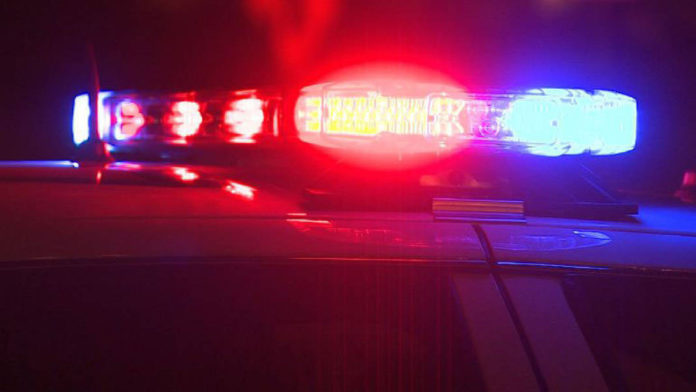 Three people were arrested Thursday afternoon after Jefferson City police executed a search warrant.
Members of the Jefferson City Police Department SWAT team assisted the Mustang Drug Task Force by executing a narcotics search warrant in the 3800 block of Candlelight Drive, according to a police report.
Officers allegedly located a .45-caliber handgun that was previously stolen in Holts Summit. More than 10 ounces of methamphetamine were reportedly recovered throughout the apartment, with an estimated value of over $6,000.
Two children in the residence were turned over to the Division of Family Services for protective custody.
The Cole County Prosecutor’s Office on Friday charged Treyvon White, 29, of Jefferson City, with first-degree drug trafficking, receiving stolen property and unlawful possession of a concealable firearm.
Ashley Allen, 32, of Jefferson City, was charged with first-degree drug trafficking, second-degree endangering the welfare of a child and unlawful possession of drug paraphernalia.
White allegedly told police he had often given others methamphetamine at the direction of Allen in return for a place to reside, according to JCPD probable cause statements. Allen allegedly said she had told White to “hook up friends with methamphetamine” in the past.
In a bedroom, authorities reportedly found televisions being used for three surveillance cameras surrounding the apartment complex.
A third person, a 23-year-old Jefferson City woman, was arrested for possession of controlled substance and possession of drug paraphernalia. Her name was not released pending filing of formal charges.

Walker noted that the reason Black women put health on the back burner is because of the “strong Black woman” phenotype that many find themselves in ST. LOUIS — Black … END_OF_DOCUMENT_TOKEN_TO_BE_REPLACED

Here's your guide to what's happening on Wednesday at the Olympics, and what St. Louis connections will be in action ST. LOUIS — The Tokyo Olympics are finally here and 5 … END_OF_DOCUMENT_TOKEN_TO_BE_REPLACED