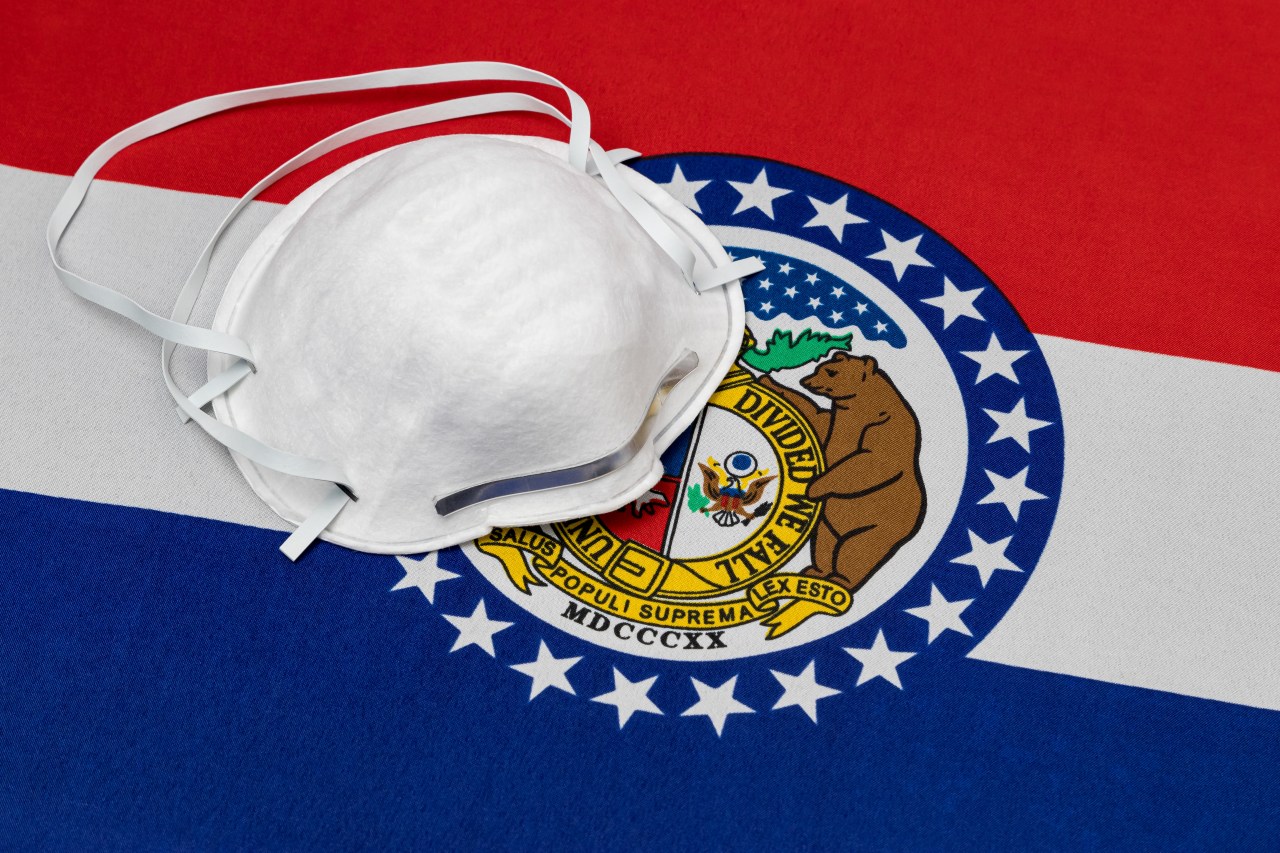 JEFFERSON CITY, Mo. – As mask mandates in St. Louis City and County went into place Monday, Missouri Attorney General Eric Schmitt was quick to file a lawsuit against the elected leaders and health directors of both municipalities, accusing them of ignoring federal guidelines.

“This is completely arbitrary and capricious,” Schmitt said. “By the way, that’s not even what the CDC recommends.”

The lawsuit claims neither the city and county cited any kind of “statutory authority” allowing them to issue such mandates, and that the health orders are “unconstitutionally vague” and “restrict the religious freedom of St. Louisans.”

Missouri Governor Mike Parson took to Twitter, saying, “Dictating mask mandates when we have the vaccine is ignoring the real solution and eroding public trust.”

In Missouri, just 40.8% of the population is fully vaccinated.

These policies that don’t consider vaccination status reduce the incentive of getting the vaccine and undermine its integrity. The vaccine is how we rid ourselves of COVID-19, not mask mandates that ignore common sense. (3/3)

(The Center Square) – A year after Democrat auditor Nicole Galloway’s audit revealed an employee stole $316,887 from the city of Center in northeast Missouri, a follow-up report found only slight … END_OF_DOCUMENT_TOKEN_TO_BE_REPLACED

JEFFERSON CITY, Mo. – The average number of COVID-19 cases is at a seven-week low. The 7-day rolling average for cases in Missouri sits at 1,387; yesterday, it was 1,435. Exactly one month ago, the … END_OF_DOCUMENT_TOKEN_TO_BE_REPLACED

Chad Niezing of Manchester captured the title Sunday in the Missouri Mid-Amateur Championship at Jefferson City Country Club. Niezing opened with a 67 on Saturday before carding a 70 on Sunday to win … END_OF_DOCUMENT_TOKEN_TO_BE_REPLACED

Terri Blevins, 44, registers for help at an event sponsored by the city of St. Louis with the Metropolitan St. Louis Equal Housing and Opportunity Council to assist people with filing their … END_OF_DOCUMENT_TOKEN_TO_BE_REPLACED