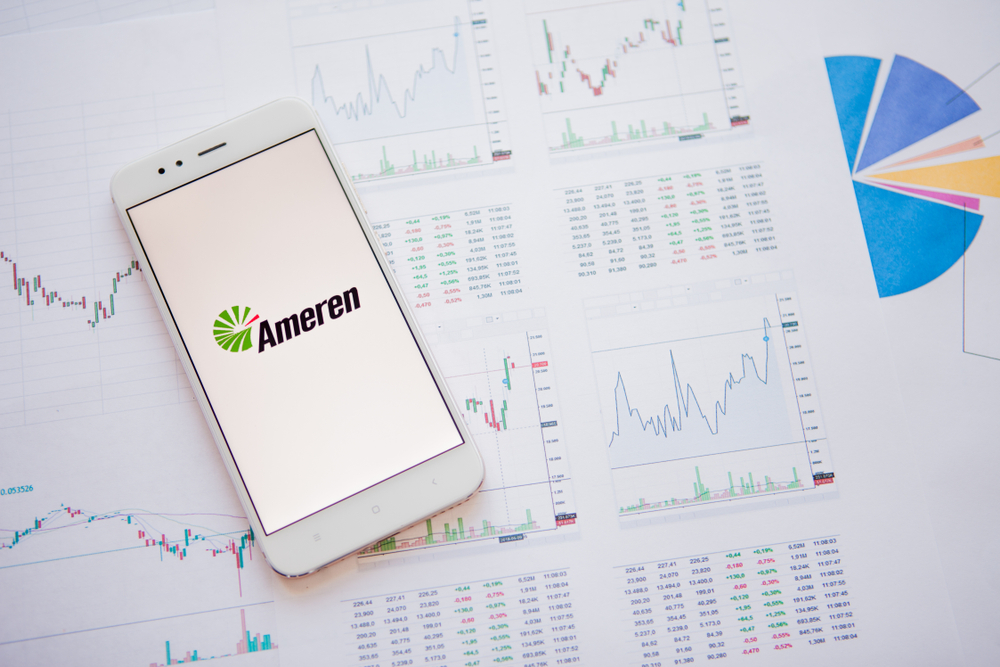 Jumping at an opportunity provided by Ameren Missouri’s economic development incentive rate, the Dollar General Corporation announced this week that it intends to invest $9 million into a new general distribution facility in Berkeley, Mo.

“Ameren Missouri continues to be an active partner with the state of Missouri to create economic development opportunities through its Smart Energy Plan,” Rob Dixon, director at the Missouri Department of Economic Development, said. “As we engage with companies throughout the United States, energy costs and the low cost of doing business in our state is an important topic, which often leads to exciting announcements such as this $9 million expansion in North St. Louis County.”

With that expansion should come 55 new jobs. Operations are already underway, and the facility is expected to be fully operational within a few months. Dollar General has pointed to the incentive rate as key to its decision. Still, the rate is also just one part of Ameren Missouri’s larger five-year Smart Energy Plan, originally developed in 2018.

“Even in these unprecedented times, companies such as Dollar General see the benefits of growing their business in Missouri,” Marty Lyons, chairman and president of Ameren Missouri, said. “New and expanding businesses can get one of the most favorable economic development rate incentives in the country, keeping energy costs low for the business and all of our customers. It’s part of Ameren Missouri’s Smart Energy Plan, and a competitive advantage for our state.”

The plan also includes more than $7 billion in infrastructure upgrades for communities throughout Missouri. Rate cuts and caps for customers are also on offer.

(The Center Square) – A year after Democrat auditor Nicole Galloway’s audit revealed an employee stole $316,887 from the city of Center in northeast Missouri, a follow-up report found only slight … END_OF_DOCUMENT_TOKEN_TO_BE_REPLACED

JEFFERSON CITY, Mo. – The average number of COVID-19 cases is at a seven-week low. The 7-day rolling average for cases in Missouri sits at 1,387; yesterday, it was 1,435. Exactly one month ago, the … END_OF_DOCUMENT_TOKEN_TO_BE_REPLACED

Chad Niezing of Manchester captured the title Sunday in the Missouri Mid-Amateur Championship at Jefferson City Country Club. Niezing opened with a 67 on Saturday before carding a 70 on Sunday to win … END_OF_DOCUMENT_TOKEN_TO_BE_REPLACED

Terri Blevins, 44, registers for help at an event sponsored by the city of St. Louis with the Metropolitan St. Louis Equal Housing and Opportunity Council to assist people with filing their … END_OF_DOCUMENT_TOKEN_TO_BE_REPLACED