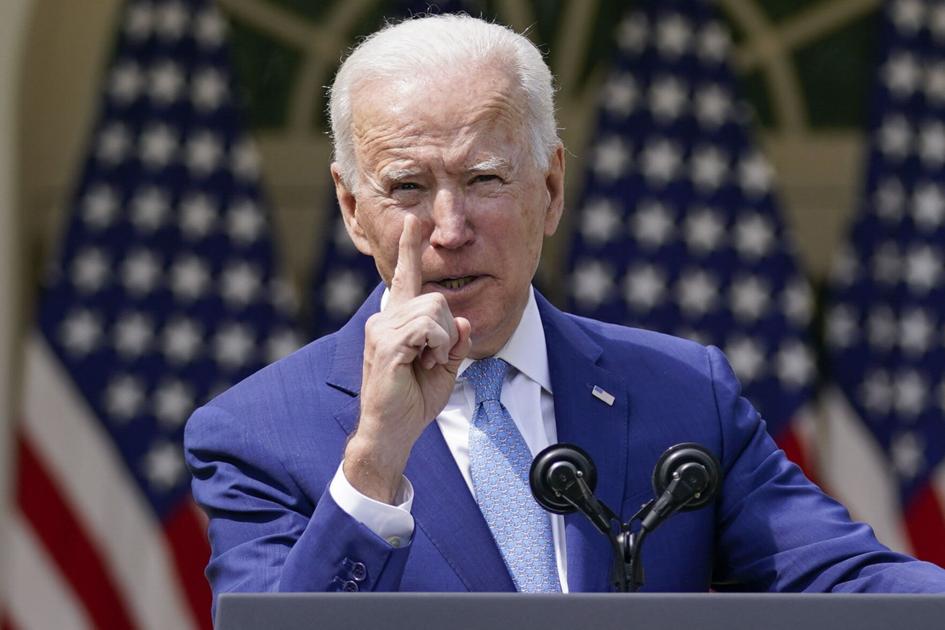 On Thursday, HB 85 received a ‘do pass’ nod from the Senate General Laws Committee, sending it to the chamber floor for likely affirmation and, subsequently, to Gov. Mike Parson’s desk for signing.

HB 85 would invalidate federal laws or “other actions deemed to infringe on a person’s Second Amendment right to bear arms,” while claiming not to infringe on federal authority to enforce federal gun laws in Missouri.

The measure would prohibit Missouri local or state police from working with any federal authorities to enforce gun laws not adopted by the Missouri Legislature.

During a March 30 hearing before the Senate panel, Taylor said local officials “don’t want to be the ones that go and enforce AR-15 bans or 30-round magazine bans, or, you know, any kind of federal new gun laws that are being proposed … but they will be the ones knocking on the doors asking for those guns – and I promise you that’s not going to go very well.”

Another House-approved gun rights measure, which would allow legal gun owners to carry their firearms on public transportation, HB 52, sponsored by Rep. Adam Schnelting, R-St. Charles, has received a ‘do pass’ from the Senate General Laws Committee and also set for a Senate floor vote despite opposition from the mayor of Kansas City mayor and the Missouri Public Transit Association.

Appearing during the same round of March 30 hearings before the Senate panel was Senate Bill 528, filed by Sen. Bill White, R-Joplin, which calls on lawmakers to create a “minuteman” force, essentially an ad hoc militia.

White said during the hearing that SB 528 would serve two purposes.

The first, he said, would be to protect the state if an “Armageddon-style” event overwhelms law enforcement, the National Guard and other forces.

“This is not designed as a military combat-type force. This is something to be called up in the example of an EMP (electromagnetic pulse), a burst solar flare, a complete loss of power grid in the state,” White said.

He suggested the mustering of a minuteman force be incorporated into emergency protocols sustained by the State Emergency Management Agency, county emergency planners and local sheriff’s departments.

The more immediate objective, White bluntly stated, is to stymie an anticipated gun control push by the Biden Administration and Congressional Democrats now that they have a slim edge in Washington, D.C.

“While you are minuteman, your firearms will, for sovereignty and jurisdiction purposes, be considered to be state property,” White said. “Why would we want to do that? This goes back to the foundation of the federal government. The only entity the federal government cannot seize property from, cannot tax property, is the state.”

SB 528 is similar to a proposed South Carolina militia bill that would prevent the federal government from banning firearms owned by any member of a South Carolina militia which, by state constitution, could include any and all “able-bodied” people between 18 and 45 years old who could be called upon in an emergency by the governor.

SB 528 has not, as yet, advanced out of the Senate General Laws Committee.

(The Center Square) – A year after Democrat auditor Nicole Galloway’s audit revealed an employee stole $316,887 from the city of Center in northeast Missouri, a follow-up report found only slight … END_OF_DOCUMENT_TOKEN_TO_BE_REPLACED

JEFFERSON CITY, Mo. – The average number of COVID-19 cases is at a seven-week low. The 7-day rolling average for cases in Missouri sits at 1,387; yesterday, it was 1,435. Exactly one month ago, the … END_OF_DOCUMENT_TOKEN_TO_BE_REPLACED

Chad Niezing of Manchester captured the title Sunday in the Missouri Mid-Amateur Championship at Jefferson City Country Club. Niezing opened with a 67 on Saturday before carding a 70 on Sunday to win … END_OF_DOCUMENT_TOKEN_TO_BE_REPLACED

Terri Blevins, 44, registers for help at an event sponsored by the city of St. Louis with the Metropolitan St. Louis Equal Housing and Opportunity Council to assist people with filing their … END_OF_DOCUMENT_TOKEN_TO_BE_REPLACED