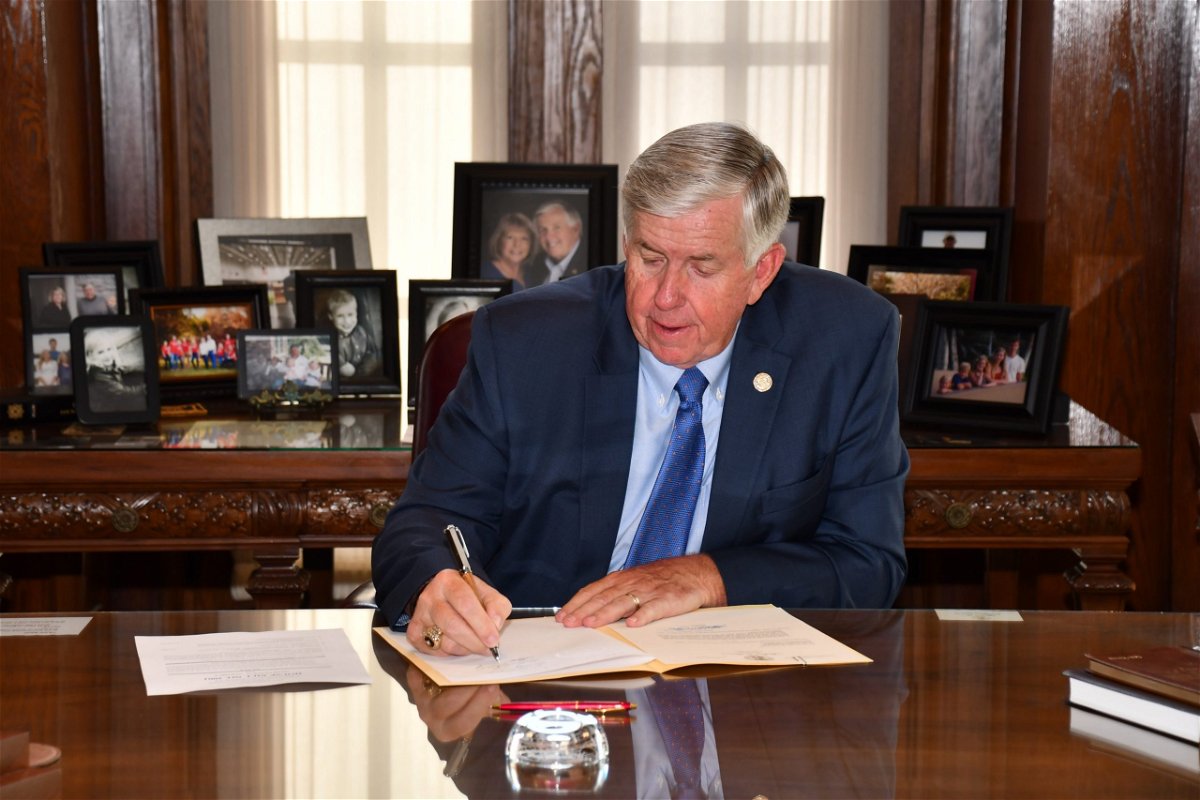 The package includes an array of new policies, some of which restrict police departments while others protect them.

Some of the new policies included in these laws are:

The new laws prohibit police from using a respiratory chokehold unless deadly force is authorized by the circumstances. Williams, who is from Ferguson, pushed for a ban of chokeholds after the death of George Floyd.

“I know that George Floyd could have easily been me or any of the countless Black men and women who live in our state,” Williams said. “Without a doubt, this new law will save Black lives and make Missouri’s streets safer for everyone.”

Carl Filler, a policy analyst with the Justice Action Network, said these new laws are common-sense reform, which is why both political parties were on board.

“The strength of this bill, and why I think we were so impressed with what Missouri did here, was that (legislators) were able to bring everyone to the table and agree on a common set of principles around fairness and quality,” Filler said.

Check back here and watch ABC 17 News at 6 for more on this developing story.

(The Center Square) – A year after Democrat auditor Nicole Galloway’s audit revealed an employee stole $316,887 from the city of Center in northeast Missouri, a follow-up report found only slight … END_OF_DOCUMENT_TOKEN_TO_BE_REPLACED

JEFFERSON CITY, Mo. – The average number of COVID-19 cases is at a seven-week low. The 7-day rolling average for cases in Missouri sits at 1,387; yesterday, it was 1,435. Exactly one month ago, the … END_OF_DOCUMENT_TOKEN_TO_BE_REPLACED

Chad Niezing of Manchester captured the title Sunday in the Missouri Mid-Amateur Championship at Jefferson City Country Club. Niezing opened with a 67 on Saturday before carding a 70 on Sunday to win … END_OF_DOCUMENT_TOKEN_TO_BE_REPLACED

Terri Blevins, 44, registers for help at an event sponsored by the city of St. Louis with the Metropolitan St. Louis Equal Housing and Opportunity Council to assist people with filing their … END_OF_DOCUMENT_TOKEN_TO_BE_REPLACED