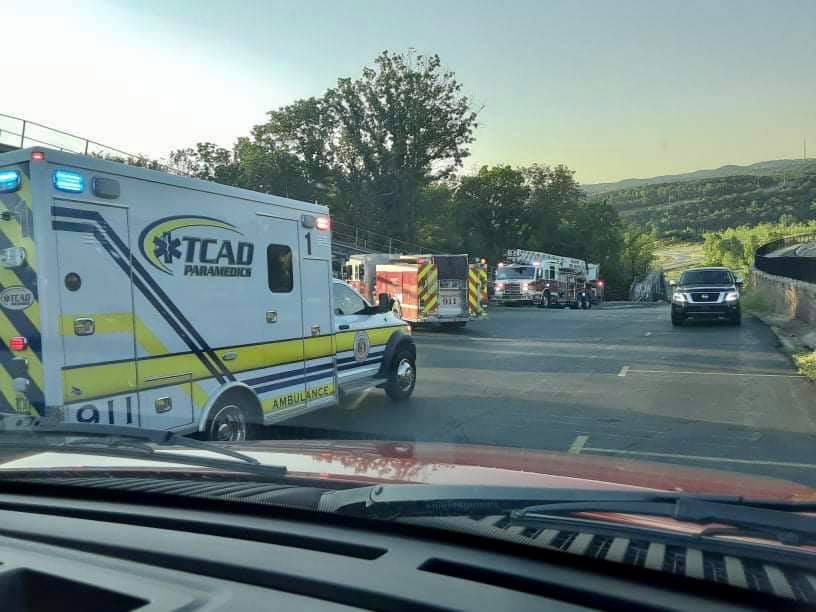 JEFFERSON CITY, Mo. — A roller coaster at a Branson amusement park can reopen nearly three weeks after an 11-year-old boy from Tennessee was severely injured on the ride.

Investigators examined the ride and tested it multiple times following the accident on June 20. They also reviewed operating procedures and interviewed park employees and witnesses.

Aalondo Perry, who is 11 and visually impaired, was found heavily entrapped at the Branson Coaster.

There’s no official word on what caused the accident, but his grandmother Shelandra Ford said the boy thought the ride had ended when it stopped on the tracks. So he stood up, and the ride started back up knocking him down. Aalondo then became trapped under the coaster.

Rescuers worked to free him and take him to the hospital. The accident nearly severed his legs.

Since then he’s had several blood transfusions, according to his grandmother. He was flown back to Memphis after swelling in his leg decreased enough that he could be moved.

At last word his family was waiting for a second opinion to see if Aalondo’s legs would have to be amputated.

(The Center Square) – A year after Democrat auditor Nicole Galloway’s audit revealed an employee stole $316,887 from the city of Center in northeast Missouri, a follow-up report found only slight … END_OF_DOCUMENT_TOKEN_TO_BE_REPLACED

JEFFERSON CITY, Mo. – The average number of COVID-19 cases is at a seven-week low. The 7-day rolling average for cases in Missouri sits at 1,387; yesterday, it was 1,435. Exactly one month ago, the … END_OF_DOCUMENT_TOKEN_TO_BE_REPLACED

Chad Niezing of Manchester captured the title Sunday in the Missouri Mid-Amateur Championship at Jefferson City Country Club. Niezing opened with a 67 on Saturday before carding a 70 on Sunday to win … END_OF_DOCUMENT_TOKEN_TO_BE_REPLACED

Terri Blevins, 44, registers for help at an event sponsored by the city of St. Louis with the Metropolitan St. Louis Equal Housing and Opportunity Council to assist people with filing their … END_OF_DOCUMENT_TOKEN_TO_BE_REPLACED