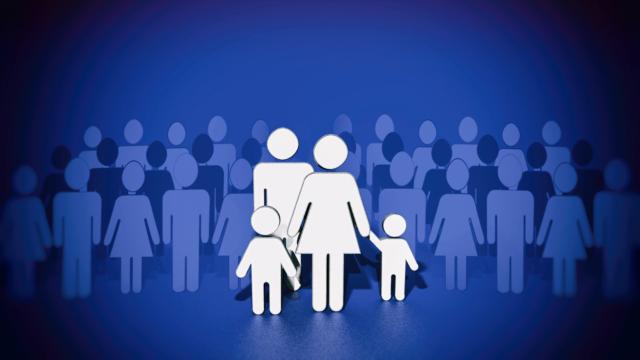 Republican-led legislatures will be paired with Democratic governors in Pennsylvania and Wisconsin, which both had full GOP control after the 2010 census. In Michigan, a voter-approved citizens commission will handle redistricting instead of lawmakers and the governor. And in Ohio, voter-approved redistricting reforms will require majority Republicans to gain the support of minority Democrats for the new districts to last a full decade.
___
David A. Lieb reported from Jefferson City, Missouri, and Acacia Coronado reported from Austin, Texas. Associated Press writers Bryan Anderson in Raleigh, North Carolina, and Thomas Beaumont in Des Moines, Iowa, contributed to this report.

(The Center Square) – A year after Democrat auditor Nicole Galloway’s audit revealed an employee stole $316,887 from the city of Center in northeast Missouri, a follow-up report found only slight … END_OF_DOCUMENT_TOKEN_TO_BE_REPLACED

JEFFERSON CITY, Mo. – The average number of COVID-19 cases is at a seven-week low. The 7-day rolling average for cases in Missouri sits at 1,387; yesterday, it was 1,435. Exactly one month ago, the … END_OF_DOCUMENT_TOKEN_TO_BE_REPLACED

Chad Niezing of Manchester captured the title Sunday in the Missouri Mid-Amateur Championship at Jefferson City Country Club. Niezing opened with a 67 on Saturday before carding a 70 on Sunday to win … END_OF_DOCUMENT_TOKEN_TO_BE_REPLACED

Terri Blevins, 44, registers for help at an event sponsored by the city of St. Louis with the Metropolitan St. Louis Equal Housing and Opportunity Council to assist people with filing their … END_OF_DOCUMENT_TOKEN_TO_BE_REPLACED