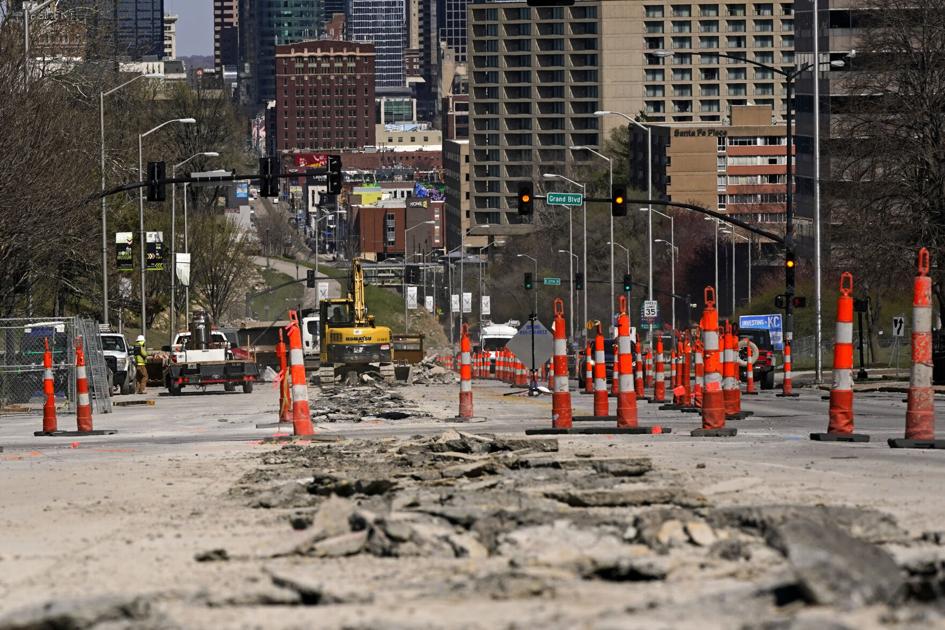 Current Missouri law requires an 11-month process for water and sewer utilities to submit proposed non-emergency rate hikes, a cycle that can take up to three years of evaluation and hearings before the state’s Public Service Commission (PSC) approves a rate adjustment.

Proponents say the new law would allow utilities to implement gradual rate increases that less expensively cover maintenance and replacement costs rather than raising customer bills all at once.

“This saves ratepayers money,” White said during SB 44’s Senate perfection debate on April 13. “If you are going to replace a valve and you don’t have the ability to raise the capital to replace the valve now, when you replace it in the future it will cost more money – any amount of putting off will cost more in the future.”

Opponents argued the WSIRA created by SB 44 is an end-around to circumvent PSC overnight and will lead to higher rates for millions of Missourians.

During a hearing on SB 44 before the Senate Commerce, Consumer Protection, Energy and Environment Committee, Midwest Energy Consumers Group (MECG) attorney David Woodsmall said the law will lead to higher rates for millions of Missourians.

“Having done this work for 29 years and talked to numerous large customers about this bill, I can tell you this bill is bad for ratepayers, it’s bad for jobs, and it’s bad for Missouri’s economy,” Woodsmall said. “This mechanism bypasses the commission’s review of the utility’s profitability and allows for increases between rate cases without any consideration. The commission can’t do anything as long as they say they’ve done the numbers and are entitled to it.”

Under the new law, which goes into effect Aug. 28, ratepayers will be able to see the WSIRA charge as its own dedicated line on utility bills.

In an effort to better represent the needs and interests of all area residents, a member of Representative Vicky Hartzler’s staff, Lauren Mann, will be available at the St. Clair County Courthouse to … END_OF_DOCUMENT_TOKEN_TO_BE_REPLACED

Demand for e-commerce options in retail was already growing before the pandemic, but growth in the sector accelerated during COVID-19, pushing retailers to embrace new shopping methods to reach … END_OF_DOCUMENT_TOKEN_TO_BE_REPLACED

There is no doubt that business ownership can be a messy experience full of hurdles to overcome on a daily, weekly and yearly basis. But do you find yourself running into the same hurdles over and … END_OF_DOCUMENT_TOKEN_TO_BE_REPLACED