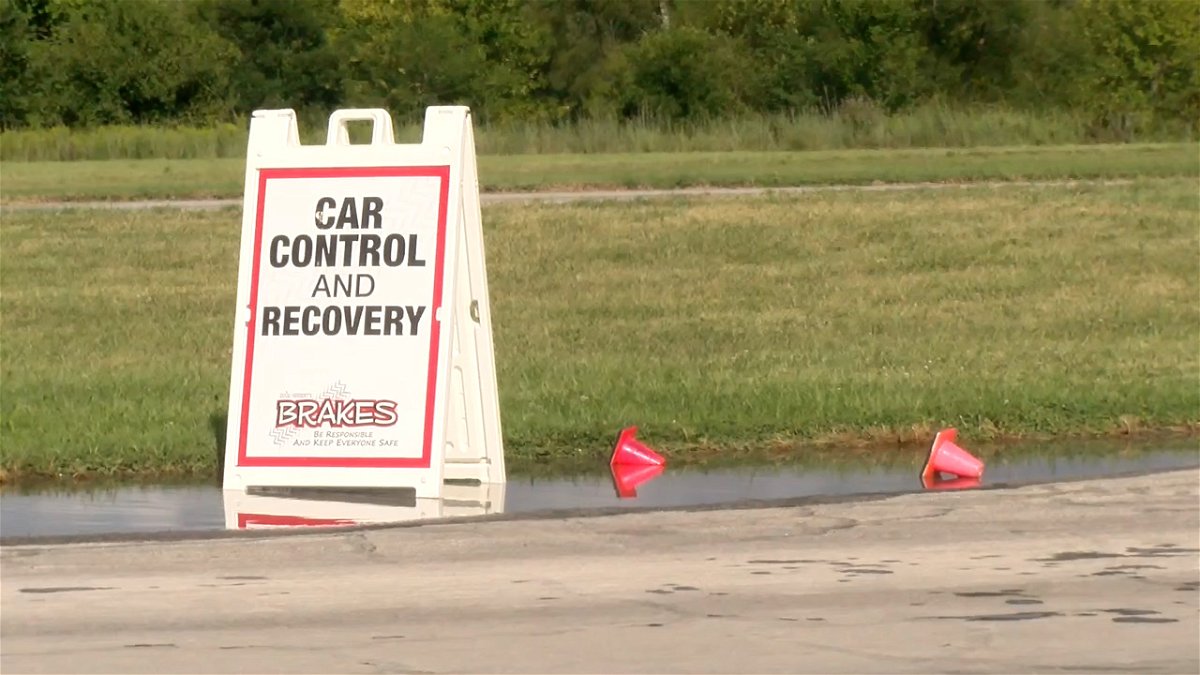 Car accidents are the number one reason teens die. A national nonprofit visiting mid-Missouri is trying to change that.

Be Responsible And Keep Everyone Safe, or B.R.A.K.E.S., is a free defensive driving course for teens. The nonprofit charity teaches young drivers how to react in potentially deadly situations, like when there’s something unexpected in the road or the road is slick from water. On Saturday and Sunday, B.R.A.K.E.S. courses are offered in Jefferson City.

” I made a mistake when I was 19, I fell asleep at the wheel and I hit a parked car with my brother in the seat next to me,” Short said.

According to the Centers for Disease Control and Prevention, an average of seven teens die every day from a car accident. Male drivers are twice as likely to get in an accident, and risk increases exponentially for every friend teens have in the car.

The program claims participants are 64% less likely to get in a car accident than those who do not take the course.

“We really try to teach teens valuable life-saving skills like ABS panic braking and get them out of their comfort zones so they can experience things they may not experience when they’re driving with their parents,” Short said.

There are three different courses students drive on in addition to a classroom portion. There’s a skid track, brakes track and a drunk driving simulation. Short said the goal is the build confidence and muscle memory for the young drivers.

“This could be the difference between saving your life or not making it home,” Short said.

(The Center Square) – A year after Democrat auditor Nicole Galloway’s audit revealed an employee stole $316,887 from the city of Center in northeast Missouri, a follow-up report found only slight … END_OF_DOCUMENT_TOKEN_TO_BE_REPLACED

JEFFERSON CITY, Mo. – The average number of COVID-19 cases is at a seven-week low. The 7-day rolling average for cases in Missouri sits at 1,387; yesterday, it was 1,435. Exactly one month ago, the … END_OF_DOCUMENT_TOKEN_TO_BE_REPLACED

Chad Niezing of Manchester captured the title Sunday in the Missouri Mid-Amateur Championship at Jefferson City Country Club. Niezing opened with a 67 on Saturday before carding a 70 on Sunday to win … END_OF_DOCUMENT_TOKEN_TO_BE_REPLACED

Terri Blevins, 44, registers for help at an event sponsored by the city of St. Louis with the Metropolitan St. Louis Equal Housing and Opportunity Council to assist people with filing their … END_OF_DOCUMENT_TOKEN_TO_BE_REPLACED