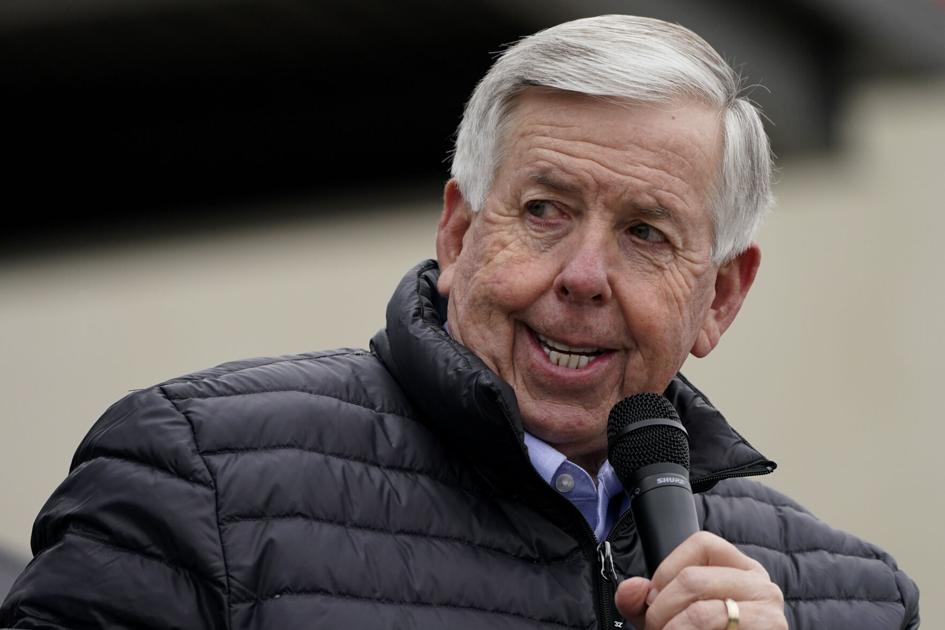 (The Center Square) – As Missouri waits for Gov. Mike Parson to reject or sign a $35.7 billion budget approved by lawmakers that does not fund Medicaid expansion, his administration is taking the bureaucratic steps necessary to open enrollment to those newly eligible beginning July 1.

A proposed rule change filed last month by the Department of Social Services and set to be published in next Monday’s Missouri Register would expand the state’s Medicaid program to adults between ages 19 and 64 in less than three months.

The addition of that age group follows through with the passage of Amendment 2, adopted by 53% of state voters in August 2020.

Expanding eligibility to include adults between 19 and 64 years old who earn less than $18,000 a year would enable as many as 275,000 low-income Missourians to receive Medicaid-subsidized health care benefits through Mo HealthNet.

“This proposed amendment allows qualified hospitals to make Medicaid presumptive eligibility determinations for the Adult Expansion Group (AEG), per Article IV Section 36 of the Missouri Constitution,” the rule change says on page 860 of the May 17 Missouri Register, managed by the Missouri Secretary of State’s office.

The rule change’s posting in the Missouri Register begins a public comment and review process.

With leaders in Missouri’s Republican-led legislature opposed to paying for Medicaid expansion, it is likely they will enact a provision in state administrative code that allows a special panel of lawmakers to be convened to review a proposed rule or rule change.

The Missouri Hospital Association (MHA) said the rule change is needed for expediting enrollment as called for under Amendment 2, but conceded the matter is ultimately headed to court.

MHA spokesman Dave Dillon said “the Parson administration continues to address the regulatory issues related to the expansion population” before adding, “However, I don’t think efforts to lay the groundwork for the expansion necessarily signal that the issue won’t end up in litigation.”

It is uncertain what Parson will do – sign the budget or restore the $130 million state allocation he called for in his budget request to garner nearly $2 billion in federal funds to extend Medicaid under Amendment 2.

Parson in a tweet last week said his office “will assess our options and legal requirements on how to move forward with Medicaid expansion, once the budget is finalized.”

On Tuesday, Parson’s spokeswoman Kelli Jones repeated the governor’s position for reporters, “We will assess our options and legal requirement on how to move forward with Medicaid expansion.”

What is certain is there will be litigation whether Parson signs the budget as it is or restores the Medicaid expansion funding.

In fact, statehouse Republicans launched the “defund” Medicaid expansion effort during the session specifically to induce a lawsuit that they believe they can win.

Under the Missouri Constitution, initiatives that call for the state to spend money must provide a corresponding revenue source. Amendment 2 fails to do that, Republicans argue, nor does it direct lawmakers to appropriate money to fund expansion.

The state’s Western District Court of Appeals refused last summer to consider a lawsuit spelling out those arguments before Amendment 2 was adopted in August.

The proposed rule change caught some lawmakers by surprise Monday.

Senate Appropriations Committee Chair Dan Hegeman, R-Cosby, told reporters he was “unaware that was moving forward” while Rep. Sarah Unsicker, D-Shrewsbury, was happy to see the administrative groundwork for expansion being laid.

“I think it’s necessary. I know DSS has been moving forward with preparing for Medicaid implementation. They are getting ready to train their employees. It has to be implemented July 1,” Unsicker said.

A Jefferson City woman died Saturday after she was thrown out of a boat as it was traveling along the Missouri River.Tanna R. Henson, 48, was pronounced dead at 11:10 p.m. at University Hospital in … END_OF_DOCUMENT_TOKEN_TO_BE_REPLACED

JEFFERSON CITY, Mo. (AP) – Missouri is at risk of losing $4.5 billion in tax revenue and federal funding for Medicaid because of a fight between lawmakers over contraceptives.At issue is a state tax … END_OF_DOCUMENT_TOKEN_TO_BE_REPLACED