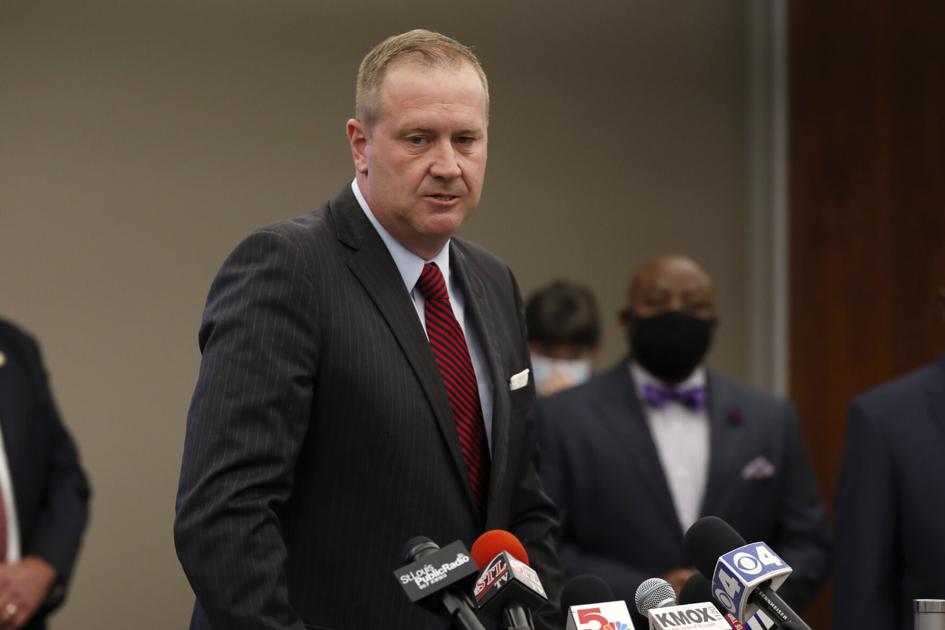 But a provision in the American Rescue plan bars states and local governments from using the assistance monies to offset tax cuts or adopt new ones.

The prohibition is “unclear,” they write, noting it is “potentially breathtaking” that federal aid cannot be used for tax relief.

Regardless what the determination is, proposed tax cuts included in competing House and Senate bills seeking to require online retailers remit sales taxes will not be affected by the provision, sponsors say.

Before adjourning for spring recess last week – the Legislature re-convenes Monday – the Missouri House passed Eggleston’s HB 554 in a 115-44 vote.

Eggleston’s bill features a “revenue neutral” component that reduces the top state income tax rate from 5.4 percent to 5.1 percent and then by .1 percent a year and requires the Department of Revenue (DOR) to maintain a taxing jurisdiction database.

Eggleston told the Missouri Independent the tax rate cut will reduce state general revenues by an estimated $44 million in the coming fiscal year that begins July 1.

Overall, however, by levying the state’s 4-percent sales tax on remote purchases, sales tax revenues are projected to grow between $37 million and $58 million while also raising $15 million to $23 million for schools, conservation and state parks.

According to a 2019 estimate by state economists, remitting sales tax on digital purchases could generate $142.5 million for the state and $138.6 million for local governments annually. HB 554’s fiscal note estimates over the first three fiscal years, annual revenues for state operations could range from $22 million to $168 million.

“We are looking at reducing income tax in our state because we are getting Wayfair money,” Eggleston said. “Our bill was filed well before the recovery act.”

One provision, which changes the due date for monthly sales tax reports, is estimated to reduce state general revenue by $42 million to $48 million by June 30, 2022.

That should not run afoul of the ‘American Rescue’ provision, Koenig told the Missouri Independent, because, “We’re still going to collect the same amount of money.”

LAKE OZARK, Mo. (AP) — Two men from Jefferson City have been charged in the death of a man at the Lake of the Ozarks over Memorial Day weekend. Craig Hawkins Jr., 23, was charged Thursday with … END_OF_DOCUMENT_TOKEN_TO_BE_REPLACED

Mueller Furniture owner Mark Mueller cuts the ribbon at the fourth-generation retailer’s newest store in Ellisville, Mo., a suburb of St. Louis. BELLEVILLE, Ill. — With locations on the eastern and … END_OF_DOCUMENT_TOKEN_TO_BE_REPLACED

Children and their families made memories petting animals, learning how to milk a cow and playing in tubs of corn and soybeans Thursday morning at the Jefferson City Jaycees Cole County Fair. Cole … END_OF_DOCUMENT_TOKEN_TO_BE_REPLACED

"I was afraid to go back to school, so I told my parents I wanted to get a vaccine," said 13-year-old, Addison Cousins ST. LOUIS — In February, Toni Cousins' husband got … END_OF_DOCUMENT_TOKEN_TO_BE_REPLACED

A Jefferson City man was charged Wednesday after a chase with authorities.Darryl Mallory, 29, is charged with forgery, fraudulent use of a credit device and resisting a lawful detention.A Jefferson … END_OF_DOCUMENT_TOKEN_TO_BE_REPLACED