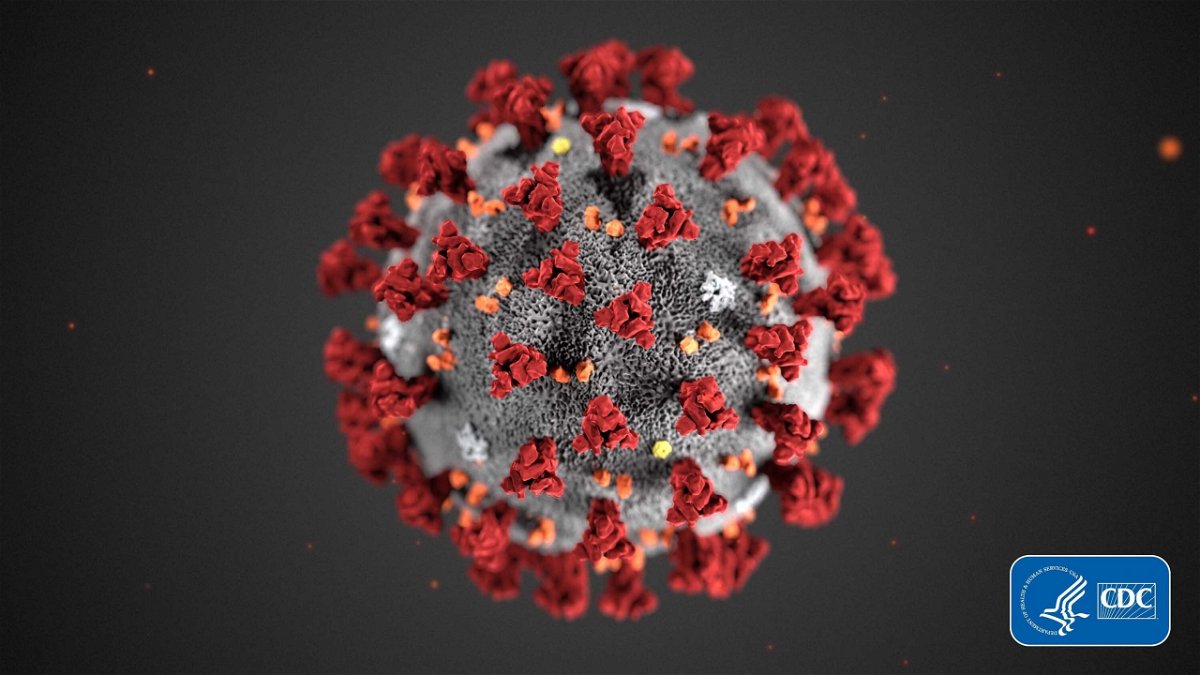 The delta variant is currently the leading variant in Missouri, causing hospitalizations and deaths to rise, but what are the other variants of concern and what are their effects?

Genetic variants of SARS-CoV-2 — the virus that caused the coronavirus pandemic — have been emerging and circulating around the world. The World Health Organization classifies variant viruses as “variants of interest” and “variants of concern.” According to the Centers for Disease Control and Prevention, variants of concern can spread more quickly and cause more serious COVID-19 illness.

Delta, which experts say is more contagious than previous strains and is powering the current wave of cases, has been detected in sewage around Mid-Missouri as part of a project to study viral loads in local communities. The variant is dominant in Columbia, Jefferson City and Mexico.

Marc Johnson, a University of Missouri professor of molecular microbiology and immunology, says both delta and gamma are considered variants of concern.

The delta variant also known as B.1.617.2, causes more infections and spreads faster than earlier forms of the virus. The delta variant can cause more severe illness in unvaccinated people.

Delta is the dominating strain in the United States.

Delta itself is highly contagious and has mutations such as AY1 and AY2 that make it resistant to some neutralizing antibodies. Johnson said there is some concern with the mutations AY1 and AY2.

The gamma variant, also known as P.1, has shown up in sewer systems for the whole year. The variant was first identified in Japan and Brazil.

Johnson said gamma has been seen numerous times but does not seem to be spreading at an alarming pace throughout Missouri. According to the CDC, there have been no signs that the variant causes more severe illness or death than other variants.

Johnson said while the lambda variant isn’t shown to be more contagious, it may be resistant to some immunity and antibodies. He said lambda has not shown up in our sewer system, but two cases of lambda were seen in Missouri on June 4 and June 14.

Johnson said some antibodies the human body naturally produces or receives through vaccination may not be resistant to the lambda variant.

As variants continue to spread, the CDC says vaccinations and following health protocols are the best way to slow the spread.

(The Center Square) – A year after Democrat auditor Nicole Galloway’s audit revealed an employee stole $316,887 from the city of Center in northeast Missouri, a follow-up report found only slight … END_OF_DOCUMENT_TOKEN_TO_BE_REPLACED

JEFFERSON CITY, Mo. – The average number of COVID-19 cases is at a seven-week low. The 7-day rolling average for cases in Missouri sits at 1,387; yesterday, it was 1,435. Exactly one month ago, the … END_OF_DOCUMENT_TOKEN_TO_BE_REPLACED

Chad Niezing of Manchester captured the title Sunday in the Missouri Mid-Amateur Championship at Jefferson City Country Club. Niezing opened with a 67 on Saturday before carding a 70 on Sunday to win … END_OF_DOCUMENT_TOKEN_TO_BE_REPLACED

Terri Blevins, 44, registers for help at an event sponsored by the city of St. Louis with the Metropolitan St. Louis Equal Housing and Opportunity Council to assist people with filing their … END_OF_DOCUMENT_TOKEN_TO_BE_REPLACED