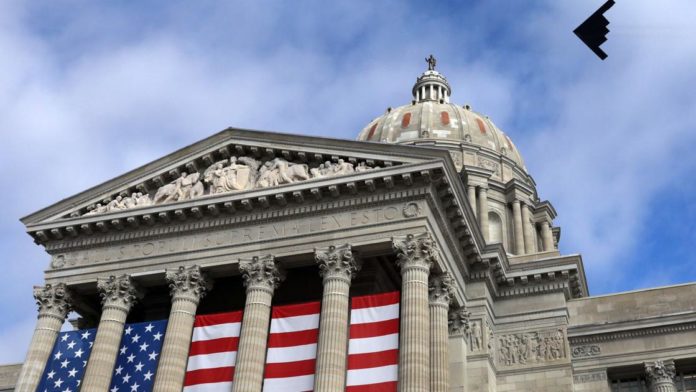 Term-limited and due to leave office in 2023, he is waging one more fight over contraception coverage.In late March, he inserted provisions into a bill renewing the provider tax that would ban Medicaid coverage of “any drug approved by the federal Food and Drug Administration that may cause the destruction of, or prevent the implantation of, an unborn child.”That means the abortion pill, RU-486, but it also encompasses common forms of birth control, including IUDs.Under federal and state law, Medicaid already does not cover abortions, including RU-486, unless the mother’s life is at risk.“For several years I’ve been figuring out a way to make it so that the state of Missouri taxpayers do not have to fund these drugs that destroy human life,” he said. “I need to do it while I’m still there.”Wieland’s proposal caused the provider tax to stall and, despite weeks of negotiations, an apparent compromise collapsed in the final hours of session.With 18 hours left, at the urging of Sen. Bob Onder, a Lake St. Louis Republican, the Senate voted to send the bill to a conference committee where it would be paired with Wieland’s birth control ban. Senate President Pro Tem Dave Schatz cast the deciding vote.
>>> Don’t Miss Today’s BEST Amazon Deals!

A Jefferson City woman died Saturday after she was thrown out of a boat as it was traveling along the Missouri River.Tanna R. Henson, 48, was pronounced dead at 11:10 p.m. at University Hospital in … END_OF_DOCUMENT_TOKEN_TO_BE_REPLACED

JEFFERSON CITY, Mo. (AP) – Missouri is at risk of losing $4.5 billion in tax revenue and federal funding for Medicaid because of a fight between lawmakers over contraceptives.At issue is a state tax … END_OF_DOCUMENT_TOKEN_TO_BE_REPLACED