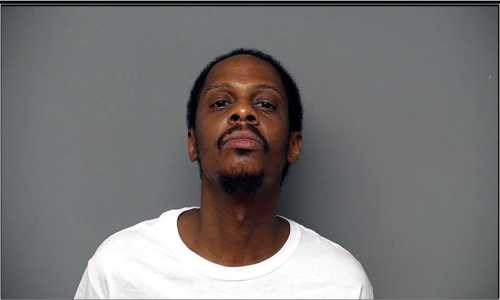 A Jefferson City man is now charged after police arrested him Friday after he allegedly fired a gun into the air several times.

Prosecutors charged Sandalio Ingram with drug possession, possession of a firearm by a felon, stealing a firearm, unlawful use of a weapon while intoxicated and armed criminal action.

Police came into contact with Ingram in the 800 block of Montana Street.

Officers say Ingram was intoxicated and had a handgun.

Police learned he was a convicted felon and was not legally able to own a gun.

Authorities also discovered the gun was stolen out of Callaway County.

Writing in a 16-page decision, Karen Boeger, who oversees contracts and purchasing for the Office of Administration, said Corizon had no basis for that accusation. Support … END_OF_DOCUMENT_TOKEN_TO_BE_REPLACED

(Licking, MO) -- A Missouri prisoner who walked away from a June work release assignment at the state fairgrounds in Sedalia has been transferred to a maximum-security prison in Licking. The state … END_OF_DOCUMENT_TOKEN_TO_BE_REPLACED

An Arkansas man who was working as a carnival ride operator at the Jefferson City Jaycees Cole County Fair has been charged with fourth-degree misdemeanor child molestation.A Cole County Sheriff’s … END_OF_DOCUMENT_TOKEN_TO_BE_REPLACED