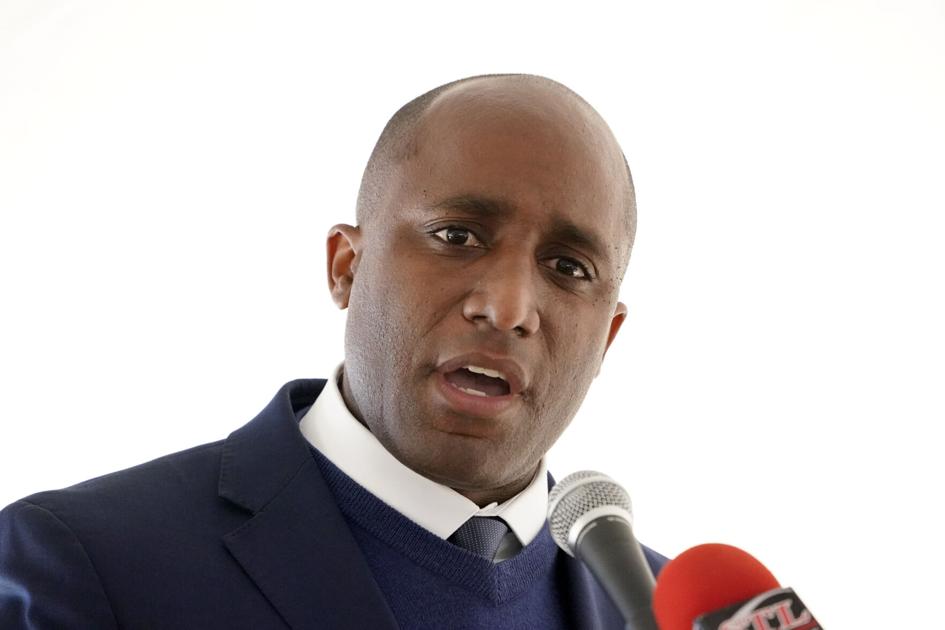 (The Center Square) – Missouri lawmakers passed a bill during their recently concluded legislative session that would penalize cities that cut police budgets and bolster protections for officers under investigation for misconduct.

The bill, which is on Gov. Mike Parson’s desk awaiting his signature, would go into effect on Aug. 28.

But that would be too late to nix Thursday’s adoption of two ordinances by the Kansas City Council that change, and perhaps “defund,” the Kansas City Police Department (KCPD).

The Kansas City Council approved two proposals in 9-4 votes to change how the city funds its police department, allocating 20% of the city’s budget – more than $150 million – to the KCPD in accordance with state law but earmarking anything above that for other expenditures.

Under Kansas City Mayor Quinton Lucas’ plan, anything over that state-mandated 20% will go to a new Community Services & Prevention Fund that the city and a police board will determine how to spend.

The adoption of the measures removes $42.3 million directly out of the police budget but commits $45.3 million to be used by the KCPD for crime prevention, community engagement and outreach.

Lucas said it is basically a transfer while increasing the KCPD budget by $3 million.

“This is increased funding and increased accountability. Two good goals that I think everybody in the public can support,” he said.

KCPD Chief Rick Smith said the transfer would affect staffing, programs and response times and the Kansas City Fraternal Order of Police denounced the “mayor’s reckless actions” and is “exploring all legal and legislative remedies while we wait to hear from those tasked with running KCPD and keeping the citizens safe.”

The four city council members who voted against the proposals said they were presented on the same day they were adopted – an unusual move – and blindsided them.

“This is absolutely the worst piece of legislation I’ve seen since I’ve been here at City Hall,” Councilwoman Teresa Loar said.

“This severely compromises the ability of KCPD to respond in a timely and effective manner to calls for service,” Councilman Dan Fowler said. “If this results in reduction of police staff, and certain it will, this will further compromise that ability.”

And it may be against state law – that is, if it was after Aug. 28. Sen. Tony Luetkemeyer, R-Parkville; Rep. Doug Richey, R-Excelsior Springs; and Rep. Josh Hulbert, R-Smithville, want fellow lawmakers and Parson to call for a special session to ensure the Kansas City “defunding” is derailed.

Luetkemeyer said diverting money away from front line law enforcement makes no sense in Kansas City, which he said is ranked by the FBI as “one of six most dangerous cities in America” and “is already down over 100 officers” in its force now.

“If we think cutting funding to the police department is somehow going to make our streets safer, that’s totally crazy,” he said.

Richey said it is incomprehensible that the council would agree to cap law enforcement spending especially since, like cities across the nation, it is flush with federal pandemic assistance money.

A Jefferson City woman died Saturday after she was thrown out of a boat as it was traveling along the Missouri River.Tanna R. Henson, 48, was pronounced dead at 11:10 p.m. at University Hospital in … END_OF_DOCUMENT_TOKEN_TO_BE_REPLACED

JEFFERSON CITY, Mo. (AP) – Missouri is at risk of losing $4.5 billion in tax revenue and federal funding for Medicaid because of a fight between lawmakers over contraceptives.At issue is a state tax … END_OF_DOCUMENT_TOKEN_TO_BE_REPLACED