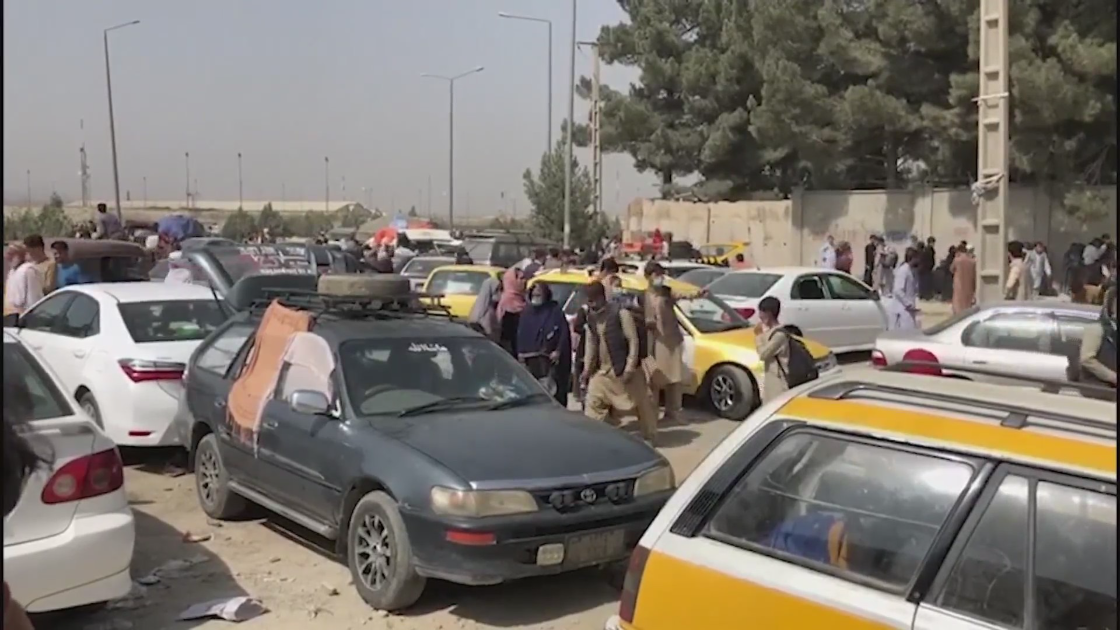 ST. LOUIS – The Copper Pig is hosting a trivia night to benefit the latest members of the community arriving to town. They’ll be collecting items for the Afghan families heading to St. Louis.

The trivia night will take place on Monday, August 23. They’ll be collecting items for the International Institute and the new Afghans making their way to their new home in St. Louis.

They’re wanting things from kitchen items to personal items, linens, cleaning products and more. The International Institute announced earlier this week that as many as 1,000 Afghanis could be coming to St. Louis to resettle their lives.

Monday night veteran trivia whiz Kevin Werner and his wife came up with the idea to turn a fun night out into lending a hand up.

It’s free to play with prizes and 4 Hands Brewing Company swag given to the top three teams.

The International Institute has been serving populations from around the world coming to St. Louis since 1919.

(The Center Square) – A year after Democrat auditor Nicole Galloway’s audit revealed an employee stole $316,887 from the city of Center in northeast Missouri, a follow-up report found only slight … END_OF_DOCUMENT_TOKEN_TO_BE_REPLACED

JEFFERSON CITY, Mo. – The average number of COVID-19 cases is at a seven-week low. The 7-day rolling average for cases in Missouri sits at 1,387; yesterday, it was 1,435. Exactly one month ago, the … END_OF_DOCUMENT_TOKEN_TO_BE_REPLACED

Chad Niezing of Manchester captured the title Sunday in the Missouri Mid-Amateur Championship at Jefferson City Country Club. Niezing opened with a 67 on Saturday before carding a 70 on Sunday to win … END_OF_DOCUMENT_TOKEN_TO_BE_REPLACED

Terri Blevins, 44, registers for help at an event sponsored by the city of St. Louis with the Metropolitan St. Louis Equal Housing and Opportunity Council to assist people with filing their … END_OF_DOCUMENT_TOKEN_TO_BE_REPLACED