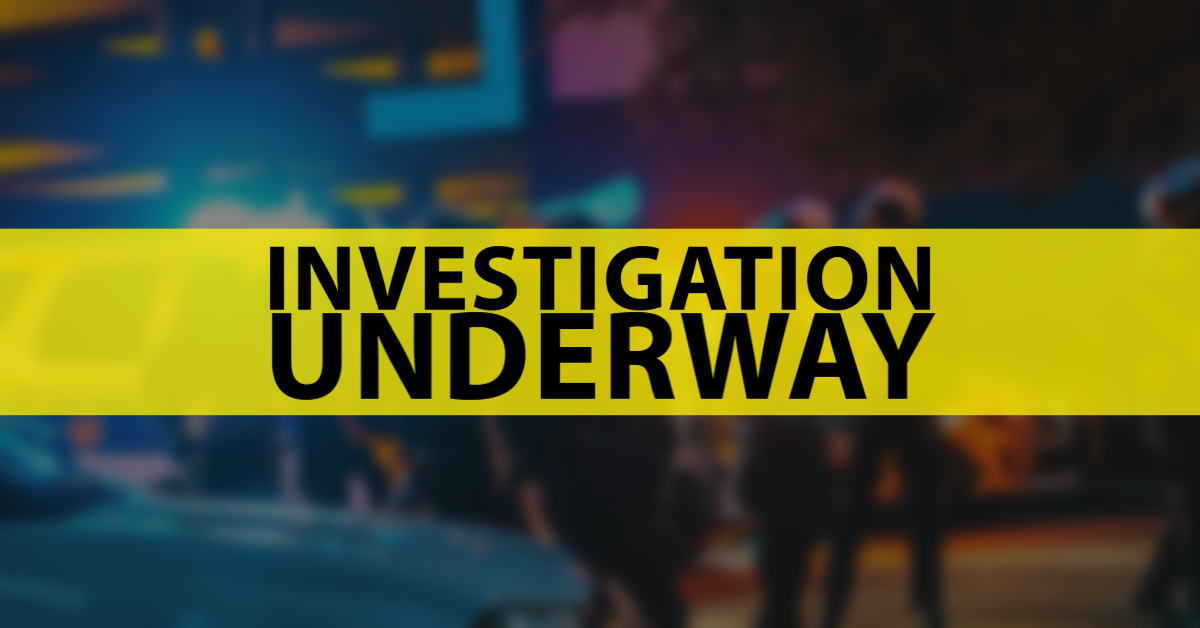 ST. LOUIS – A 26-year-old man told police that he was robbed in the back parking lot of a sports bar in downtown St. Louis.

The victim said he was sitting in his vehicle July 9 around 10 p.m. at Paddy O’s when he was approached by a man wearing dark clothes and a ski mask.

Two robbed at gunpoint in Belleville

The suspect held out a handgun and ordered the victim to get out of the vehicle and onto the ground, according to St. Louis Police.

The suspect, along with another suspect who also was wearing dark clothes and a ski mask, went through the victim’s vehicle and took his handgun.

Both suspects then entered a gray four-door sedan and fled the scene, according to police.

The investigation is ongoing.

(The Center Square) – A year after Democrat auditor Nicole Galloway’s audit revealed an employee stole $316,887 from the city of Center in northeast Missouri, a follow-up report found only slight … END_OF_DOCUMENT_TOKEN_TO_BE_REPLACED

JEFFERSON CITY, Mo. – The average number of COVID-19 cases is at a seven-week low. The 7-day rolling average for cases in Missouri sits at 1,387; yesterday, it was 1,435. Exactly one month ago, the … END_OF_DOCUMENT_TOKEN_TO_BE_REPLACED

Chad Niezing of Manchester captured the title Sunday in the Missouri Mid-Amateur Championship at Jefferson City Country Club. Niezing opened with a 67 on Saturday before carding a 70 on Sunday to win … END_OF_DOCUMENT_TOKEN_TO_BE_REPLACED

Terri Blevins, 44, registers for help at an event sponsored by the city of St. Louis with the Metropolitan St. Louis Equal Housing and Opportunity Council to assist people with filing their … END_OF_DOCUMENT_TOKEN_TO_BE_REPLACED