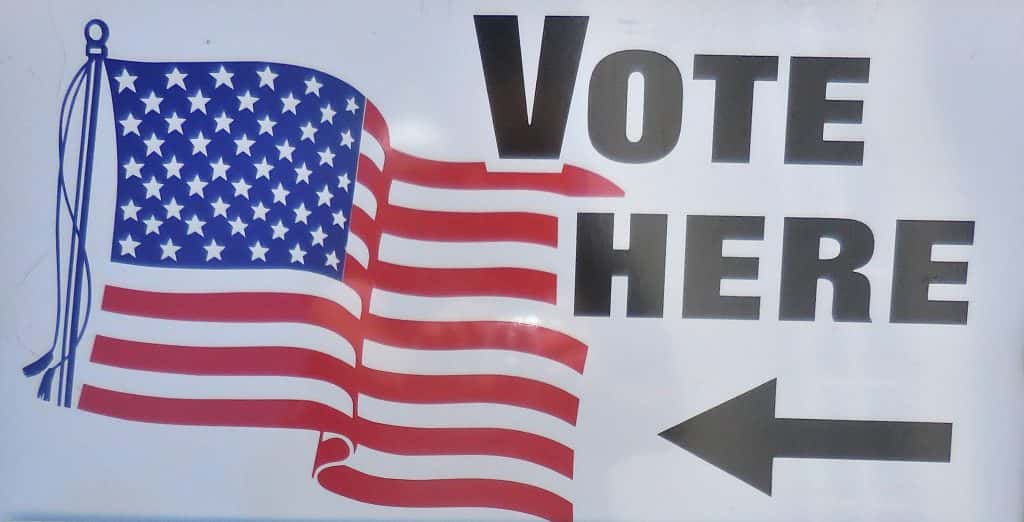 Nomination papers for the upcoming mayoral, city council and school board elections in Greene County can be taken out now.

According to Greene County Deputy Auditor Billie Hoskins, the filing period for candidates is from August 23rd-September 16th. There are signature requirements that must be met to be eligible for the November election. Hoskins says for city council and mayoral elections there must be a minimum of ten signatures, with exception of the Jefferson City Council, which must be at least 25. As for school board elections, a potential candidate must get at least 50 signatures for Greene County and ten for Paton-Churdan.

All mayoral positions in the county are a two-year term, with the exception of mayor of Jefferson which is a four-year term, are eligible for election. There are three seats available for Jefferson City Council, which are currently held by Darren Jackson, Harry Ahrentholz and Pat Zmolek. As for Greene County School Board, there are also three seats available and are currently held by Dr. Steve Karber, Mike Dennhardt and Catherine Wilson.

(The Center Square) – A year after Democrat auditor Nicole Galloway’s audit revealed an employee stole $316,887 from the city of Center in northeast Missouri, a follow-up report found only slight … END_OF_DOCUMENT_TOKEN_TO_BE_REPLACED

JEFFERSON CITY, Mo. – The average number of COVID-19 cases is at a seven-week low. The 7-day rolling average for cases in Missouri sits at 1,387; yesterday, it was 1,435. Exactly one month ago, the … END_OF_DOCUMENT_TOKEN_TO_BE_REPLACED

Chad Niezing of Manchester captured the title Sunday in the Missouri Mid-Amateur Championship at Jefferson City Country Club. Niezing opened with a 67 on Saturday before carding a 70 on Sunday to win … END_OF_DOCUMENT_TOKEN_TO_BE_REPLACED

Terri Blevins, 44, registers for help at an event sponsored by the city of St. Louis with the Metropolitan St. Louis Equal Housing and Opportunity Council to assist people with filing their … END_OF_DOCUMENT_TOKEN_TO_BE_REPLACED