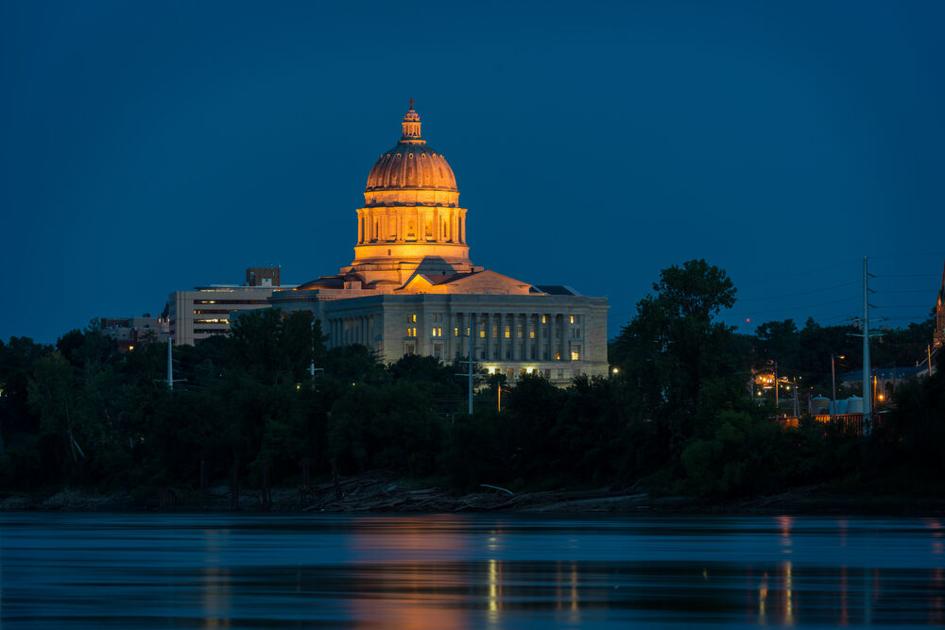 (The Center Square) – The Missouri House Downsizing State Government Committee was created more than a decade ago to ensure the state is not competing with private industry, identify inefficiencies and plot strategies for streamlining bureaucracy.

But after years of restraining government growth, the committee has experienced significant mission creep of its own, expanding its purview into city and county administration, local law enforcement agency mergers and into time itself.

The committee, chaired by Rep. Ben Baker, R-Neosho, and dominated by 10 Republican members, advanced all five public hearing measures to executive hearing committee votes – one step away from a chamber vote – while also sending five bills to the House floor in “do pass” nods.

Three of those five bills propose making daylight saving time (DST) permanent in Missouri and ending the shift back and forth from DST to standard time.

The bills are symbolic because while federal law allows states to exempt themselves from observing DSL – Arizona and Hawaii are the only two that do – Congress must approve any proposal to stay on DSL all year.

Similar bills were considered last year in Missouri, one of 40 states where such legislation was introduced. This year, at least 30 legislatures are pondering DSL-related bills, according to Congressional Quarterly/StateTrack.

None of the three 2021 proposals would go into effect until Missouri enters into a “pact” with other states, which is where there are differences in the bills.

O’Donnell’s HB 822 would require at least two of the eight states that border Missouri join the pact. Rogers’ HB 617 would require any 20 states across the country to join together and Sander’s HB 848 would go into effect when four or more of bordering states join the pact.

Rogers said his constituents want the twice-annual time change ended. Sanders said 13 states have legislation “in the queue” for switching to permanent DSL.

The proposals advanced after public hearings by the Downsizing State Government Committee are:

The bill, which is similar to a failed measure Lovasco filed last year, would also prohibit state and local governments from “making or enforcing any statute, ordinance, or rule, except for a statute, ordinance, or rule restricting air pollution or noise pollution, that would prohibit or penalize a non-corporate owner or renter of a private, single family residence from using the residence in a way that does not pose a clear and present danger to the health or safety of the neighbors, or would require a non-corporate owner or renter of a private residence to use the property in a way contrary to the wishes of owner or renter.”

LAKE OZARK, Mo. (AP) — Two men from Jefferson City have been charged in the death of a man at the Lake of the Ozarks over Memorial Day weekend. Craig Hawkins Jr., 23, was charged Thursday with … END_OF_DOCUMENT_TOKEN_TO_BE_REPLACED

Mueller Furniture owner Mark Mueller cuts the ribbon at the fourth-generation retailer’s newest store in Ellisville, Mo., a suburb of St. Louis. BELLEVILLE, Ill. — With locations on the eastern and … END_OF_DOCUMENT_TOKEN_TO_BE_REPLACED

Children and their families made memories petting animals, learning how to milk a cow and playing in tubs of corn and soybeans Thursday morning at the Jefferson City Jaycees Cole County Fair. Cole … END_OF_DOCUMENT_TOKEN_TO_BE_REPLACED

"I was afraid to go back to school, so I told my parents I wanted to get a vaccine," said 13-year-old, Addison Cousins ST. LOUIS — In February, Toni Cousins' husband got … END_OF_DOCUMENT_TOKEN_TO_BE_REPLACED

A Jefferson City man was charged Wednesday after a chase with authorities.Darryl Mallory, 29, is charged with forgery, fraudulent use of a credit device and resisting a lawful detention.A Jefferson … END_OF_DOCUMENT_TOKEN_TO_BE_REPLACED