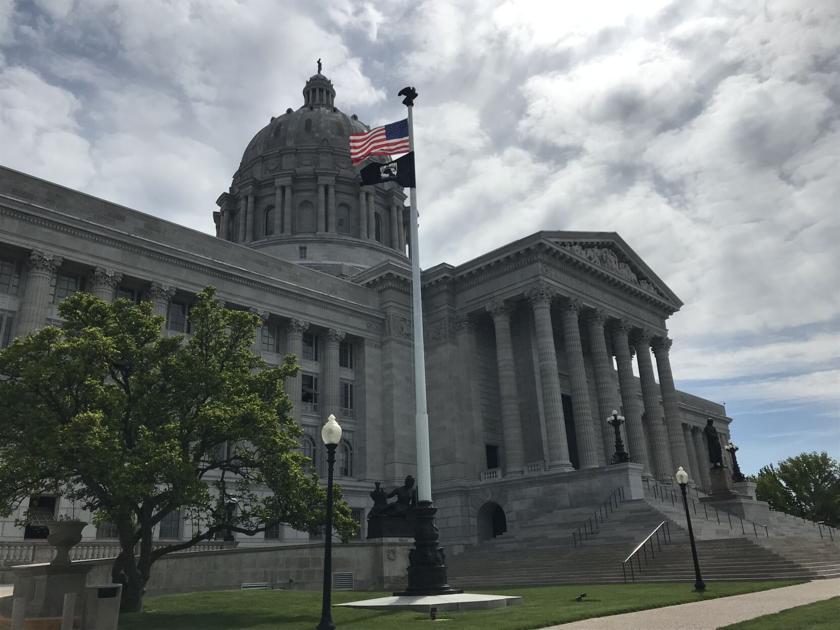 (The Center Square) – Not only are lawmakers not obligated to fund Medicaid expansion under Amendment 2, but doing so would violate the Missouri Constitution, state attorneys argued in their response to a lawsuit challenging the Legislature’s decision not to fund expansion.

“The legislative branch has exclusive authority over appropriations under the Missouri Constitution,” state attorney John Sauer wrote, maintaining any order issued by a judge requiring the state to provide medical coverage to those eligible under Amendment 2 would violate the separation of powers between the judicial and legislative branches.

Judge Jon Beetem of the 19th Judicial Circuit Court in Cole County is set to hear arguments in the case on June 18 and is expected to issue a ruling before July 1, the start of FY22 and when Amendment 2’s Medicaid expansion was to be implemented.

Amendment 2 was approved by 53% of voters in August but the Legislature approved, and Gov. Mike Parson signed, a $35 billion Fiscal Year 2022 budget without the state funding for Medicaid expansion.

Three women – Stephanie Doyle, Melinda Hille and Autumn Stultz – filed the lawsuit May 20 against the state claiming they were being denied access to the Medicaid health care services they would have been eligible for after July 1.

The lawsuit claims Amendment 2 set new eligibility standards for Medicaid and that the Legislature is responsible for appropriating money to cover all Medicaid services.

Denying money to pay for Medical services for those eligible under voter-approved Amendment 2 is, therefore, unconstitutional, the suit alleges.

That claim lends “impermissible credence to an intent the Legislature categorically rejected” during the session, Sauer wrote in Missouri’s response.

Support for defunding Medicaid expansion coalesced during the session among Republicans behind a constitutional argument that implementing Amendment 2 would be unconstitutional by state law. Under the Missouri Constitution, initiatives that call for the state to spend money must provide a corresponding revenue source.

Amendment 2 fails to do that, Republicans said, nor does it specifically direct lawmakers to appropriate money to fund expansion.

Sauer reiterated that argument in the state’s response, stating that because an initiative cannot appropriate existing revenues, lawmakers are within their power not to fund Medicaid expansion.

The legislature “has exclusive authority over appropriations under the Missouri Constitution,” he wrote, maintaining an order issued by a judge requiring the state provide medical coverage to those eligible under expansion would be a judicial intervention violating the separation of powers.

Sauer also dismissed the lawsuit’s claim that the Legislature’s “defunding” Medicaid expansion is a direct violation of a provision in Amendment 2 that mandates the state “maximize federal funding for Medicaid.”

Sauer said the amendment cannot legally require the Legislature to spend state money to secure federal money nor does it circumvent the Legislature’s power of the purse.

“The availability of additional federal funds to offset some of the costs of Medicaid expansion alleged in the (lawsuit) does not make up for the lack of appropriations authority under state law to expend any funds, whether state or federal, for the purpose of Medicaid expansion,” he wrote.

A Jefferson City woman died Saturday after she was thrown out of a boat as it was traveling along the Missouri River.Tanna R. Henson, 48, was pronounced dead at 11:10 p.m. at University Hospital in … END_OF_DOCUMENT_TOKEN_TO_BE_REPLACED

JEFFERSON CITY, Mo. (AP) – Missouri is at risk of losing $4.5 billion in tax revenue and federal funding for Medicaid because of a fight between lawmakers over contraceptives.At issue is a state tax … END_OF_DOCUMENT_TOKEN_TO_BE_REPLACED