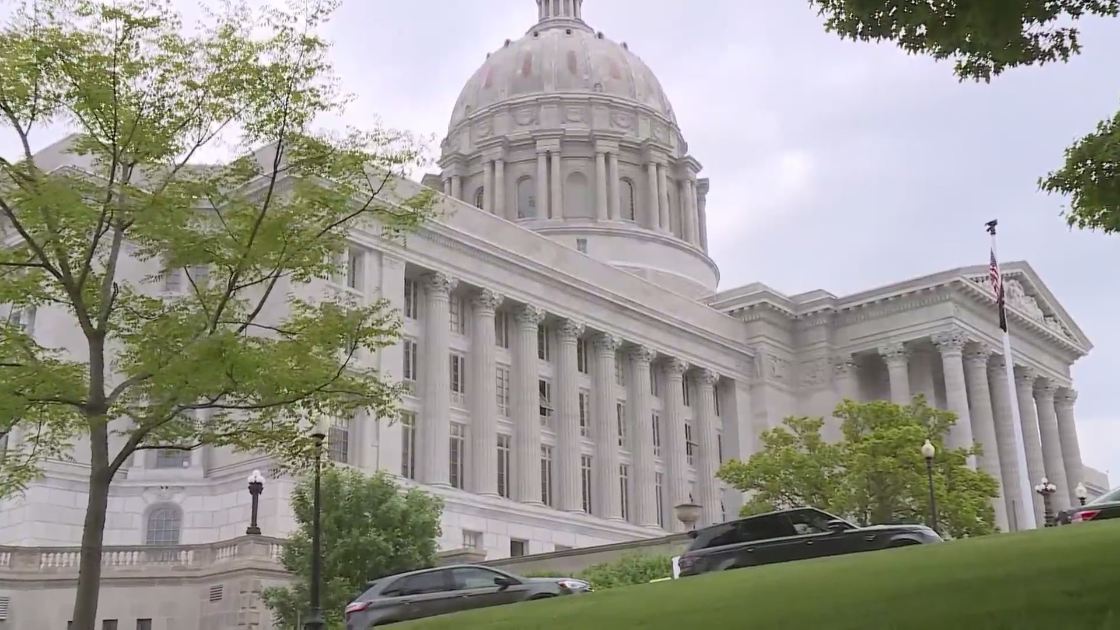 JEFFERSON CITY, Mo. — Missouri is beginning its new budget year with a record amount of money in the bank. The state budget office said Wednesday that Missouri started the 2022 fiscal year July 1 with nearly $2.4 billion on hand. That shattered the old record of nearly $1.5 billion for the fiscal year that started in July 1998.

Budget Director Dan Haug said the surplus was due partly to the coronavirus. Because the state delayed the individual income tax deadline in 2020, it received tax payments for two fiscal years in 2021.

Haug said sales tax revenues also were up — indicating that people were shopping more during the pandemic.

(The Center Square) – A year after Democrat auditor Nicole Galloway’s audit revealed an employee stole $316,887 from the city of Center in northeast Missouri, a follow-up report found only slight … END_OF_DOCUMENT_TOKEN_TO_BE_REPLACED

JEFFERSON CITY, Mo. – The average number of COVID-19 cases is at a seven-week low. The 7-day rolling average for cases in Missouri sits at 1,387; yesterday, it was 1,435. Exactly one month ago, the … END_OF_DOCUMENT_TOKEN_TO_BE_REPLACED

Chad Niezing of Manchester captured the title Sunday in the Missouri Mid-Amateur Championship at Jefferson City Country Club. Niezing opened with a 67 on Saturday before carding a 70 on Sunday to win … END_OF_DOCUMENT_TOKEN_TO_BE_REPLACED

Terri Blevins, 44, registers for help at an event sponsored by the city of St. Louis with the Metropolitan St. Louis Equal Housing and Opportunity Council to assist people with filing their … END_OF_DOCUMENT_TOKEN_TO_BE_REPLACED