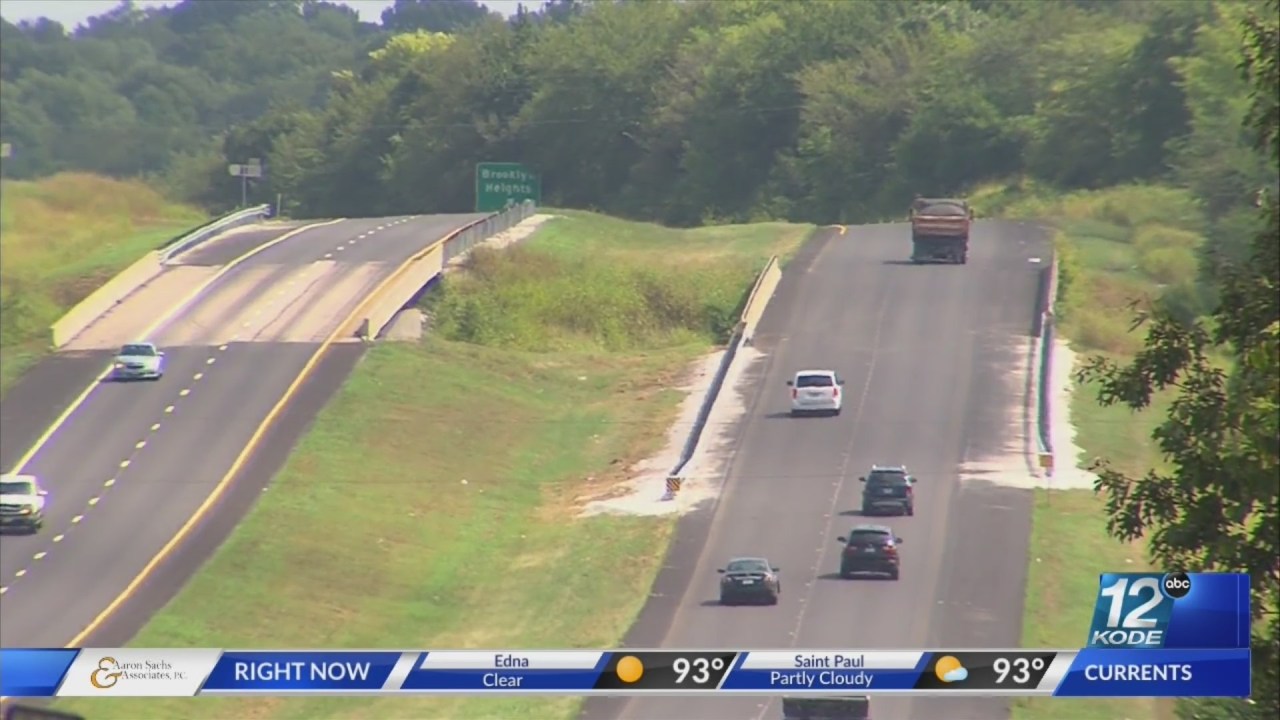 JEFFERSON CITY, Mo. — Most drivers are used to seeing concrete or asphalt under their tires – but a Missouri project could add in recyclables like plastic bottles or old tires.

It’s a research project the Missouri Department of Transportation has been following for some time.

Now it’s a chance to test the unusual combination.

Mixing in waste plastic into the traditional asphalt mix.

“And so we’re doing four different mix designs within it, so that we can look at a couple different designs. And then one of them is looking at actually using ground tire rubber as well that’s another recycle that we’ve used periodically,” said Harper.

The goal is a use similar to this traditional roadwork in Jasper County. The research builds on past projects using recyclables.

“Some people have used some waste plastic, what they call like a wet process. This is a dry process which actually allows us to use significantly more of the plastic and the asphalt so it’s much better environmentally for us to be able to do it this way,” said Harper.

The Missouri pilot project is limited to a mile of roadway in Columbia – pavement that will be watched very carefully in the coming months.

“Officially over the next year. We’re also already keeping our eye out for what would be, when would be another good project to put down next summer – assuming everything goes well with those projects we’ll probably do another pilot the following summer,” said Harper.

It’s estimated the waste plastic for the one mile pilot project is the equivalent of 136 million plastic water bottles.

This concept of recyclables in road surfacing has seen some use internationally, but has been less common in the U.S.

(The Center Square) – A year after Democrat auditor Nicole Galloway’s audit revealed an employee stole $316,887 from the city of Center in northeast Missouri, a follow-up report found only slight … END_OF_DOCUMENT_TOKEN_TO_BE_REPLACED

JEFFERSON CITY, Mo. – The average number of COVID-19 cases is at a seven-week low. The 7-day rolling average for cases in Missouri sits at 1,387; yesterday, it was 1,435. Exactly one month ago, the … END_OF_DOCUMENT_TOKEN_TO_BE_REPLACED

Chad Niezing of Manchester captured the title Sunday in the Missouri Mid-Amateur Championship at Jefferson City Country Club. Niezing opened with a 67 on Saturday before carding a 70 on Sunday to win … END_OF_DOCUMENT_TOKEN_TO_BE_REPLACED

Terri Blevins, 44, registers for help at an event sponsored by the city of St. Louis with the Metropolitan St. Louis Equal Housing and Opportunity Council to assist people with filing their … END_OF_DOCUMENT_TOKEN_TO_BE_REPLACED