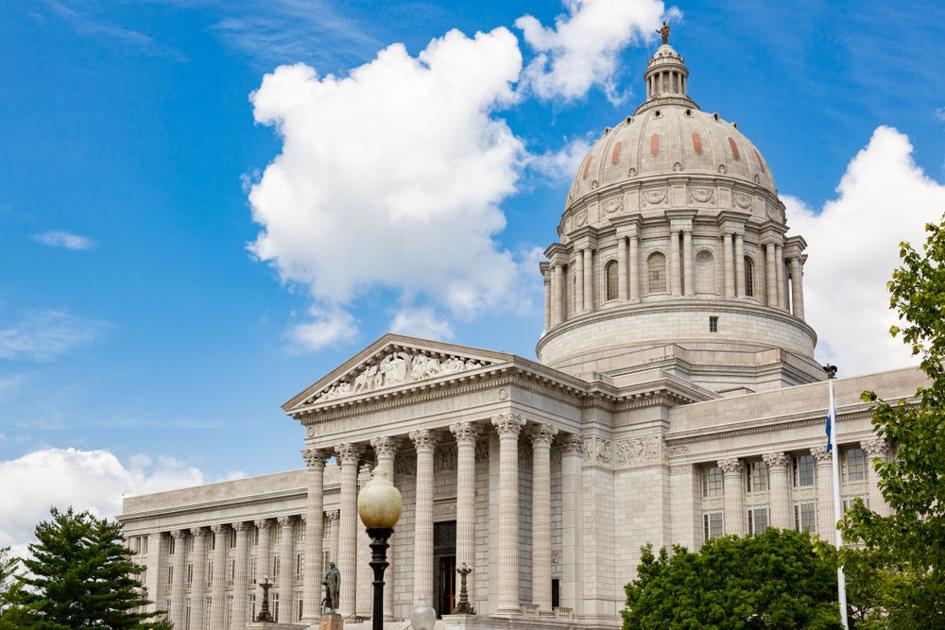 (The Center Square) – The Missouri Senate begins its deliberations Monday on the House’s proposed $34.6 billion Fiscal Year 2022 budget that does not include the state match necessary to implement the Medicaid expansion voters approved in November.

The House excluded the money Thursday when it formally adopted House Bill 21, which diverts $130 million earmarked for Medicaid expansion to other programs, and dispatched it to an uncertain fate in the Senate.

HB 21, sponsored by House Budget Committee chair Rep. Cody Smith, R-Carthage, was advanced in a deceptive 143-1 vote despite lawmakers from both parties raising numerous objections before “kicking the can down the road” in resignation to the Senate.

Critics – including some Republicans – contend HB 21 is political grandstanding by the House’s dominant conservative caucus because when Missouri voters adopted Amendment 2 in August, it mandated that the state expand Medicaid coverage for an estimated 275,000 state residents by July 1.

They warned the Missouri Department of Social Services is following through with its mandate to “take all actions necessary” to implement Medicaid expansion on July 1 and, if the money is not restored in the FY22 budget that the Legislature must adopt by May 7, lawmakers will be back in Jefferson City for a supplemental budget special session to meet that constitutional obligation in June.

“If we don’t do this, our Medicaid program will run out of money,” said Rep. Sarah Unsicker, D-Shrewsbury, “We have submitted a state plan amendment, as per the Constitution” and are now “contractually obligated by the federal government to cover the people who are in our state plan, which will include the Medicaid expansion population.”

But Smith and others believe while voters agreed to expand Medicaid, Amendment 2 actually does not mandate that the state Legislature provide funding to do so. HB 21 is, essentially, a lawsuit waiting to happen that House Republicans believe they can win.

HB 21 is a product of the rejection of HB 20, a measure filed by Smith to segregate Medicaid expansion appropriations from other Medicaid spending bills to be separately approved.

HB 20, which sought to allocate $130 million in general revenue to secure $1.9 billion in federal funding to pay for expansion, was rejected by the House Budget Committee on March 25 in a partisan 20-9 vote.

The next day, Smith filed HB 21, which would allocate $88 million to nursing homes, $20 million for developmental disabilities services, $18 million to school transportation and $1 million to the state’s public defender office.

On the floor Thursday, Smith said instead of using the $130 million to pay for thousands of low-income adults to get subsidized health care coverage, HB 21 prioritizes “the people who are most needy in our state.”

Rep. Peter Merideth, D-St. Louis, said HB 21 does, indeed, send money to the needy but “nearly everything in here was offered by Democrats – in a budget that included Medicaid expansion.”

Smith dismissed objections during heated exchanges, including with Republicans leery of ignoring the will of the people.

“The notion we can do everything for everyone we would like to help through government services is nonsensical and disingenuous,” Smith said. “It just doesn’t work that way.”

Parson last month said he “put the money in the budget” for expansion even though he opposed Amendment 2. “I thought it was my obligation as governor to make sure we try to get it implemented. We’ll see what the Senate does,” he said.

(The Center Square) – A year after Democrat auditor Nicole Galloway’s audit revealed an employee stole $316,887 from the city of Center in northeast Missouri, a follow-up report found only slight … END_OF_DOCUMENT_TOKEN_TO_BE_REPLACED

JEFFERSON CITY, Mo. – The average number of COVID-19 cases is at a seven-week low. The 7-day rolling average for cases in Missouri sits at 1,387; yesterday, it was 1,435. Exactly one month ago, the … END_OF_DOCUMENT_TOKEN_TO_BE_REPLACED

Chad Niezing of Manchester captured the title Sunday in the Missouri Mid-Amateur Championship at Jefferson City Country Club. Niezing opened with a 67 on Saturday before carding a 70 on Sunday to win … END_OF_DOCUMENT_TOKEN_TO_BE_REPLACED

Terri Blevins, 44, registers for help at an event sponsored by the city of St. Louis with the Metropolitan St. Louis Equal Housing and Opportunity Council to assist people with filing their … END_OF_DOCUMENT_TOKEN_TO_BE_REPLACED