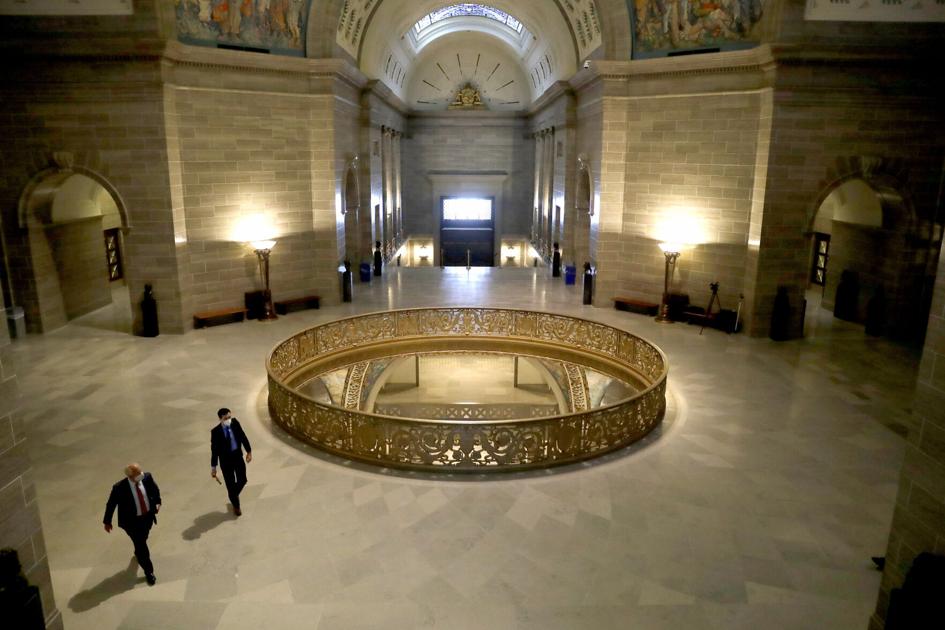 (The Center Square) – Violence at the U.S. Capitol during confirmation of the Electoral College votes on Jan. 6 is prompting legislators to restructure and take control of security at the Missouri Capitol.

The speaker of the House of Representatives and the Senate president pro tem would appoint marshals for their respective chambers under House Bill 784. The legislation would move control of the Capitol Police away from the Department of Public Safety and to a new Capitol Police Board. The bill was passed by the House and sent to the Senate.

The bill would create a seven-member Capitol Police Board, consisting of the governor or a designee, the leader of each house and its minority floor leader, the Chief Justice of the Supreme Court or a designee and the chair of the State Capitol Commission.

“It’s sad that in this particular day and time we would have to do a thing like this, but given the environment that we unfortunately had to watch in Washington D.C. it’s a prudent move,” said Lane Roberts, R-Joplin, the bill’s sponsor. “These individuals would be focused on the security of the two chambers and the membership.”

Roberts, a former police chief and director of Public Safety in Joplin, thinks the current security system is fragmented and both houses would be best served by a department under their control. The marshals will be required to have at least five years’ experience as a law enforcement officer, hold a valid peace officer license for the duration of their employment, and continue required training.

The House Oversight Committee reported moving the force from the Department of Public Safety to a newly formed Capitol Police Board will require a budgetary transfer of more than $1.8 million and 40 employees. While hiring additional security staff members isn’t expected, the House estimated the annual salary for an officer to be $62,500 with an additional cost of $12,500 for equipment and other expenses; the Senate salary estimate is $65,000. The estimated cost for changing emblems on uniforms, vehicles and documents is approximately $30,000.

The Oversight Committee noted the current structure of the Department of Public Safety provided the primary law enforcement since 1983 for the 72-acre state capitol complex. Buildings and grounds are patrolled seven days a week with officers on foot, vehicle and bicycle. More than 15,000 state employees and more than 200,000 annual visitors are served under the current structure.

“This is just one of those steps that we are taking forward to make sure that the safety and security of the people that visit this building, not to mention ourselves and our families that come to visit us, are safe and secure in this building,” Hicks said. “As you know, we’ve been left alone in this building as far as our security and our safety goes.”

“Unfortunately during these trying times we need security and this will do just that for us as we sit here on this floor,” said Donna Baringer, D-St. Louis.

Walker noted that the reason Black women put health on the back burner is because of the “strong Black woman” phenotype that many find themselves in ST. LOUIS — Black … END_OF_DOCUMENT_TOKEN_TO_BE_REPLACED

Here's your guide to what's happening on Wednesday at the Olympics, and what St. Louis connections will be in action ST. LOUIS — The Tokyo Olympics are finally here and 5 … END_OF_DOCUMENT_TOKEN_TO_BE_REPLACED