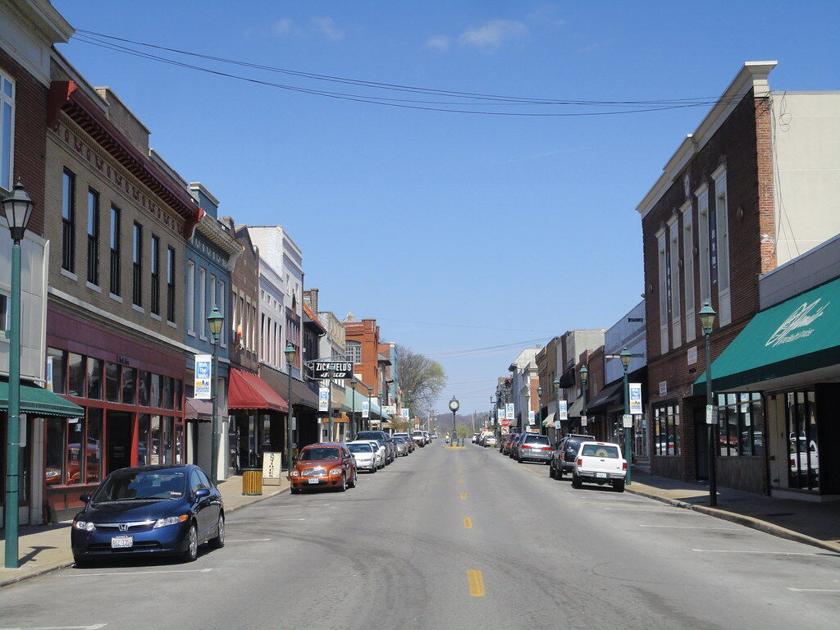 (The Center Square) – Missouri lost about 26% of its small businesses during the pandemic and an unknown percentage remain stressed due to the recession.`

Economic leaders shared data on small businesses and a wide range of other business topics during a recent Missouri Department of Economic Development webinar.

“Small businesses were hit hard during COVID and they are struggling to recover,” said Jeff Pinkerton, director of economic research at the DED. “Revenues for small businesses in Missouri are down about 17% and we lost about 26% of small businesses, but these numbers are better here than nationally. … Despite those numbers being pretty alarming, we’re hoping we will see that turn around in the future as the economy continues to open up and people feel more confident.”

Economists at the Federal Reserve in April published a preliminary study revealing 200,000 business establishments in the U.S. permanently closed during the first year of the pandemic. In previous years, approximately 600,000, or 8.5%, closed annually, according to the research. Another study estimated the pandemic loss at 400,000.

Greg Tucker, state director of the Small Business Development Centers, agreed the data was troubling, but pointed to the resiliency of small business owners.

“The 26% loss is terrible news,” Tucker said during the webinar. “We are seeing a very high rate of new startups across the state. We are counting on them to fill some of those voids. One of the things we learned about Missouri’s entrepreneurs is that if they fail, they often come back and try something else. We are starting to see some of that.”

Tucker reviewed a 12-month timeline showing the development of programs and the distribution of billions of dollars of federal relief to Missouri’s small businesses. He said the Small Business Administration made more loans in the last year than during its previous 67-year history.

Missouri – the country’s 18th most populous state – was 21st in the nation in the number of Paycheck Protection Program (PPP) forgivable loans (91,498) received and 26th for the dollar amount ($9.1 billion).

“That tells us the money is getting to small businesses in our communities,” Tucker said.

More federal funds are being considered for PPP and the Restaurant Revitalization Fund, which distributed $26.5 billion during the first 21 days of the program. Tucker encouraged small businesses to monitor the infrastructure bill in the U.S. Congress and be aware of any opportunities in the American Rescue Plan Act of 2021, passed in March.

“One of the many benefits of the infrastructure bill is that it may include funding for transportation, manufacturing, research and development, schools, digital infrastructure, workforce development and other things,” Tucker said. “These initiatives tend to create tremendous opportunities for small businesses and government contractors in the state.”

Missouri is emerging from the pandemic economic recession faster than the rest of the nation. Missouri’s growth in gross domestic product was 5.6% in the fourth quarter of 2020, compared to the national rate of 4.3%. The annualized growth rate of 5.6% was 11th-highest in the nation.

“We hit an important turning point with the widespread availability of the vaccines,” Dixon said. “We didn’t really want to look back at the year that was. More importantly, let’s look at the year ahead and what is going to come.”

A Jefferson City woman died Saturday after she was thrown out of a boat as it was traveling along the Missouri River.Tanna R. Henson, 48, was pronounced dead at 11:10 p.m. at University Hospital in … END_OF_DOCUMENT_TOKEN_TO_BE_REPLACED

JEFFERSON CITY, Mo. (AP) – Missouri is at risk of losing $4.5 billion in tax revenue and federal funding for Medicaid because of a fight between lawmakers over contraceptives.At issue is a state tax … END_OF_DOCUMENT_TOKEN_TO_BE_REPLACED