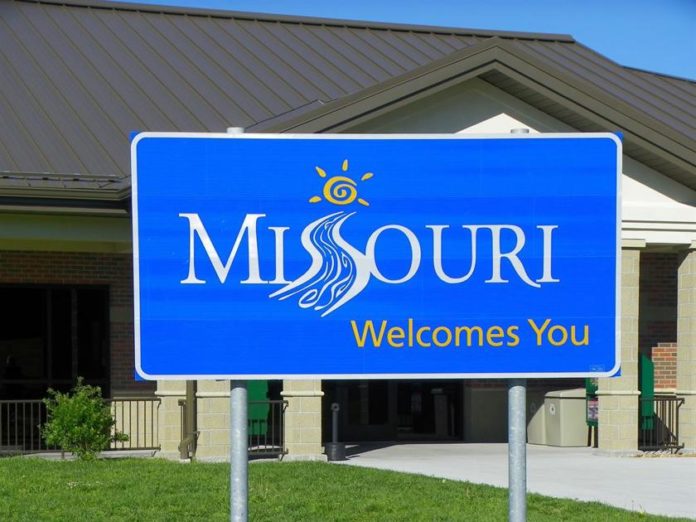 (Washington, DC) — Congressman Sam Graves is a member of a bipartisan group asking the U-S Army Corps of Engineers to make flood control its priority in managing the Missouri River. The Missouri Republican says that hasn’t happened in the past. Members of Congress from both parties representing Missouri and three other states signed the letter to the Corps this week. The federal agency’s failure to prioritize flood control in the past is being called a real problem by the lawmakers. The letter encourages the Corps to simply follow federal law as outlined in the Water Resources Development Act. Congressman Emanuel Cleaver and U-S Senator Roy Blunt also signed the letter.(Jefferson City, MO) — Governor Mike Parson is expected to sign a measure that makes the Missouri National Guard its own department within state government. The House passed the bill Wednesday after it had already made it through the Missouri Senate. Right now, the Guard is part of the Missouri Department of Public Safety. Some lawmakers have been working for years to make the National Guard its own department.(Kansas City, MO) — April weather was quieter than normal in Missouri. That follows national trends that saw less than half of the normal number of severe weather reports. The average is a little under 26-hundred and this year there were just over 12-hundred. The Storm Prediction Center reports four tornadoes in Missouri during the month. Missouri’s average count of tornadoes is eight. There were 73 tornado reports nationwide – the average for April is 194.

(Jefferson City, MO) — A legislative budget committee has agreed to use 48-million dollars in federal coronavirus aid to cover the state’s mistake of overpaying unemployed Missourians. Pending legislation would allow the state to eat the overpayment costs. The Missouri Department of Labor has said about 46-thousand Missourians without jobs were given more money than they should have received. The price tag of the next state operating budget proposal is about 34-billion dollars.(St. Louis, MO) — No charges or sanctions have been filed, but a review of the case against former Missouri Governor Eric Greitens suggests St. Louis Circuit Attorney Kim Gardner concealed evidence. The head of the Missouri office that overseas professional conduct by lawyers revealed details of a disciplinary case Tuesday. Gardner’s lawyer says this is just another attempt by her political enemies to remove her from office. Missouri chief disciplinary counsel Alan Pratzel says there is cause to believe the circuit attorney concealed evidence that would have helped Greitens’ case.

Thank you for reading kmaland.comAt KMA, we attempt to be accurate in our reporting. If you see a typo or mistake in a story, please contact us by emailing kmaradio@kmaland.com.

In an effort to better represent the needs and interests of all area residents, a member of Representative Vicky Hartzler’s staff, Lauren Mann, will be available at the St. Clair County Courthouse to … END_OF_DOCUMENT_TOKEN_TO_BE_REPLACED

Demand for e-commerce options in retail was already growing before the pandemic, but growth in the sector accelerated during COVID-19, pushing retailers to embrace new shopping methods to reach … END_OF_DOCUMENT_TOKEN_TO_BE_REPLACED

There is no doubt that business ownership can be a messy experience full of hurdles to overcome on a daily, weekly and yearly basis. But do you find yourself running into the same hurdles over and … END_OF_DOCUMENT_TOKEN_TO_BE_REPLACED