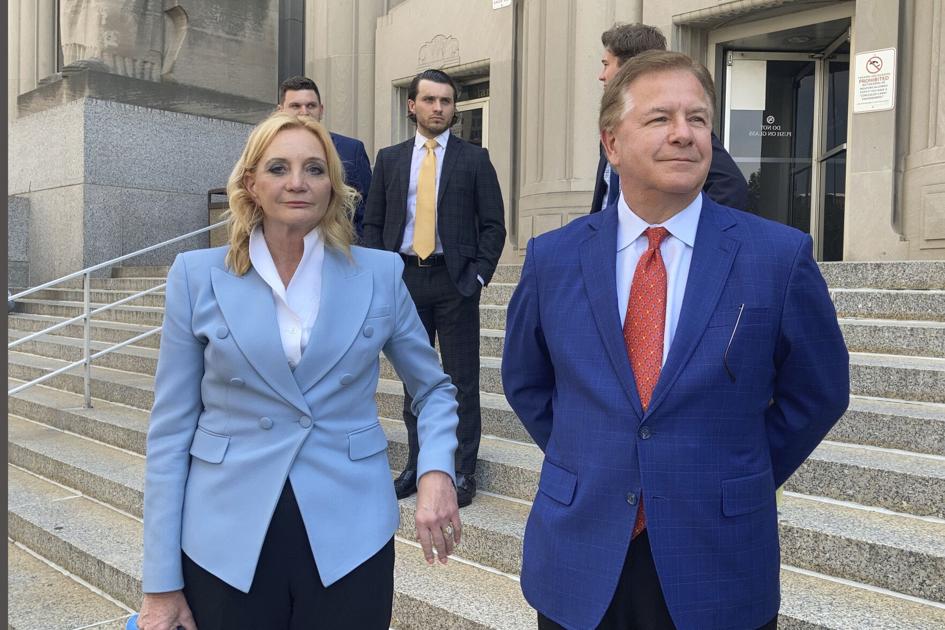 (The Center Square) – Mark McCloskey, a Republican candidate for the seat of retiring U.S. Sen. Roy Blunt, and his wife, Patricia, on Thursday agreed to turn over the guns they used and plead guilty to misdemeanor charges stemming from waving the weapons at protestors who approached their home on June 28, 2020, in St. Louis.

“This was a good day for the McCloskeys, I can tell you that,” said McCloskey, 64, on the steps of the courthouse. “The prosecutor dropped every charge except for alleging that I purposely placed other people in imminent risk of physical injury. And I sure as heck did. That’s what the guns were there for. And I’d do it again anytime the mob approaches me. I’ll do what I can when faced with imminent threat of physical injury. That’s what kept them from destroying my house and my family.”

During his campaign for re-election last year, Republican Gov. Mike Parson said he would pardon the McCloskeys if convicted.

(Licking, MO) -- A Missouri prisoner who walked away from a June work release assignment at the state fairgrounds in Sedalia has been transferred to a maximum-security prison in Licking. The state … END_OF_DOCUMENT_TOKEN_TO_BE_REPLACED

An Arkansas man who was working as a carnival ride operator at the Jefferson City Jaycees Cole County Fair has been charged with fourth-degree misdemeanor child molestation.A Cole County Sheriff’s … END_OF_DOCUMENT_TOKEN_TO_BE_REPLACED 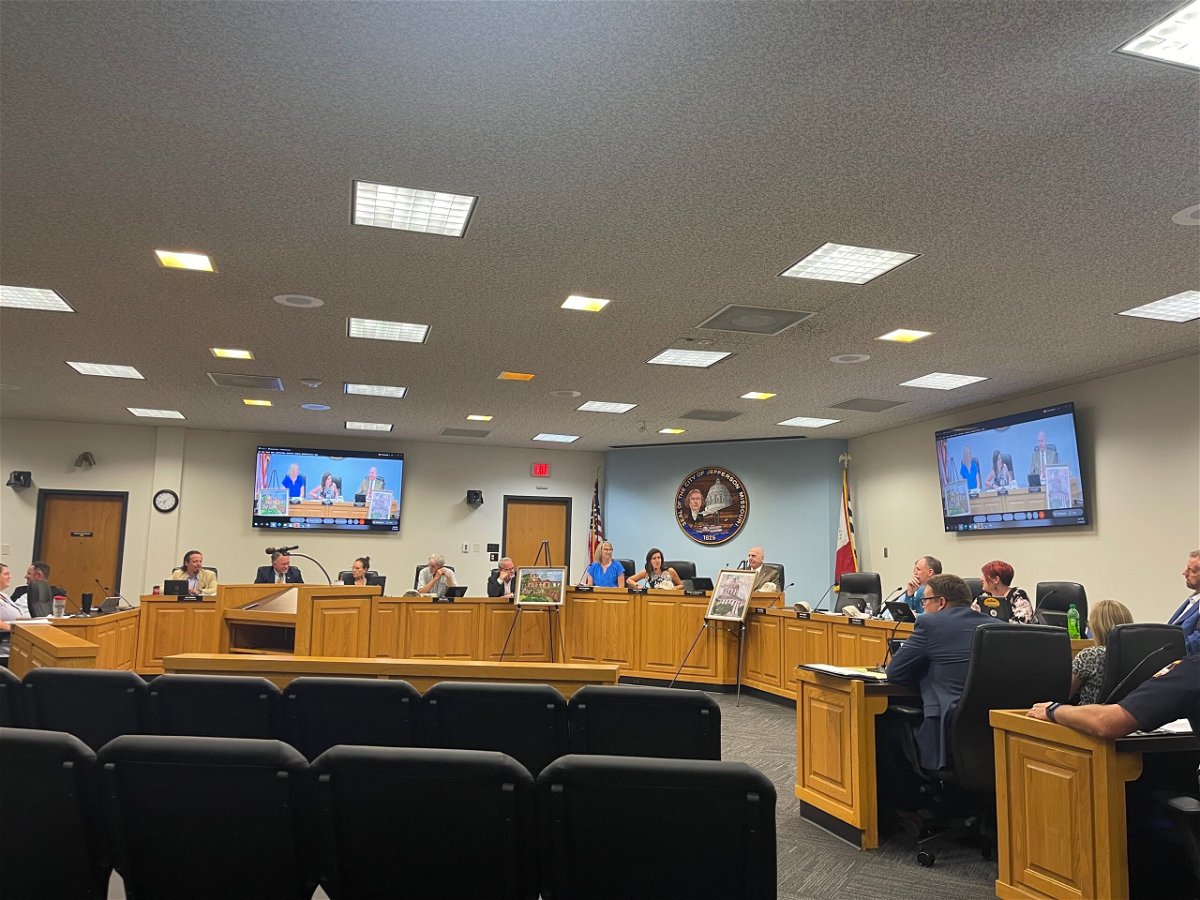