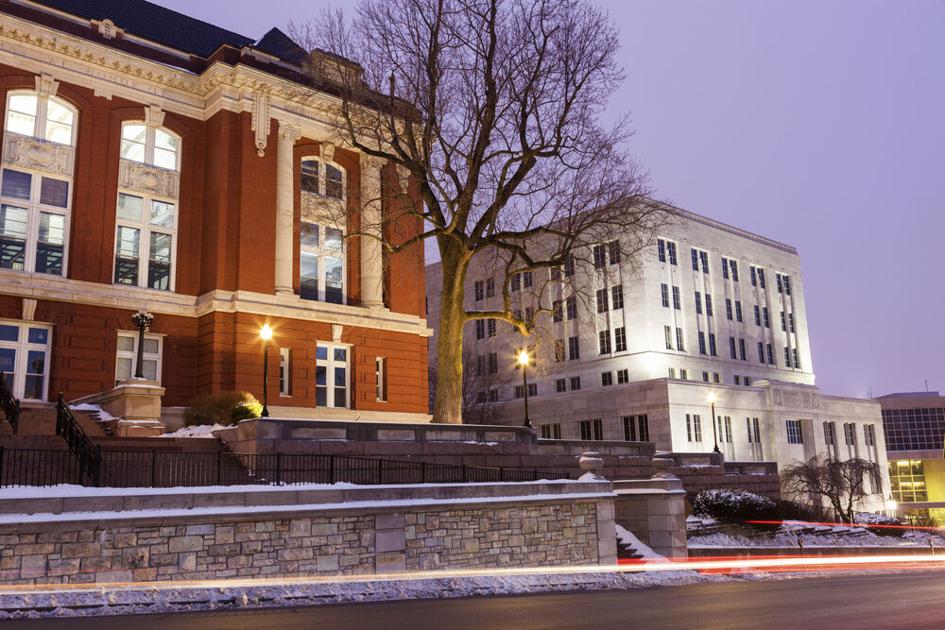 House Bill 1413, sponsored by Rep. Jered Taylor, R-Republic, imposed restrictions on how 55 labor organizations that support 600 public sector collective bargaining units can operate, including mandating public workers opt-in to dues and fees annually, preventing supervisory employees from being included in same bargaining units as employees and requiring groups be approved by an election before being certified by the State Board of Mediation.

HB 1413 was similar to a 2016 bill approved by the GOP-led Legislature but vetoed by former Democratic Gov. Jay Nixon.

HB 1413 was adopted in partisan votes and signed into law by then-Gov. Eric Greitens, but it was never implemented.

The day before it was to go into effect, on Aug, 28, 2018, a coalition of seven labor organizations filed a lawsuit alleging it was unconstitutional and secured an injunction in St. Louis County Circuit Court stopping its enactment.

In a 5-2 ruling handed down Tuesday, the Supreme Court upheld the lower court ruling that the law violates the state constitution’s equal protection rights by exempting public safety unions from requirements imposed on other unions.

In addition, Russell added, “The framework of the bill would add pressure for employees to join a union exempt from the requirements the bill imposed, unions suing the state argued, further taking away their freedom of choice.”

“This Court’s role is not to determine whether the solution raised by the legislature is perfectly suited to the problem it purports to solve; rather, as long as the reason for distinguishing between public safety and non-public safety unions is plausible, there exists a rational basis for treating these labor organizations differently under the law,” he wrote.

“Today’s ruling affirms the constitutional right of teachers, nurses, and public sector workers to participate in their union free of politically motivated interference,” Missouri National Education Association President Phil Murray said. “The attacks on educators, nurses, and public employees must stop. HB 1413 attempted to silence the voice of educators advocating for their students, coworkers and community.”

“This is what happens when moneyed Democrat special interests and electeds combine with their Republican enablers: free-market legislation benefiting working Missourians is sabotaged,” Missouri Century Foundation President Gregg Keller said. “There’s increasingly a large divide in Missouri legislative politics between truly free-market conservatives and those who mistakenly think that simply voting pro-life and pro-Second Amendment are enough to move our state forward.”

A Jefferson City woman died Saturday after she was thrown out of a boat as it was traveling along the Missouri River.Tanna R. Henson, 48, was pronounced dead at 11:10 p.m. at University Hospital in … END_OF_DOCUMENT_TOKEN_TO_BE_REPLACED

JEFFERSON CITY, Mo. (AP) – Missouri is at risk of losing $4.5 billion in tax revenue and federal funding for Medicaid because of a fight between lawmakers over contraceptives.At issue is a state tax … END_OF_DOCUMENT_TOKEN_TO_BE_REPLACED