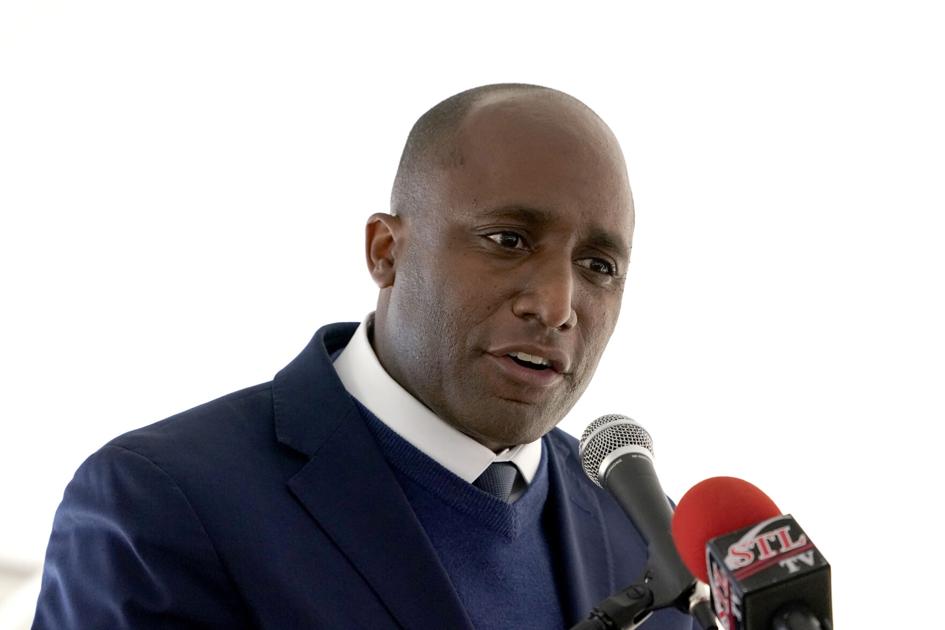 According to the Missouri Budget Project, the state will receive $2.8 billion of that $5.48 billion with counties across the state expecting $1.2 billion, cities with a population of 50,000 or more receiving $830 million, smaller cities slated for $442 million and $195 million for the state for specific capital projects.

Under the program, St. Louis-area governments could receive as much as $700 million. Boone County could receive up to $35 million, Cole County around $14.5 million and Callaway around $8.6 million, according to estimates.

According American Rescue guidelines, the funds must be used to address the COVID-19 emergency and its economic fallout, provide government services affected by revenue reduction from the pandemic and provide premium pay to essential employees, among other uses.

Among differences in the American Rescue relief plan and last March’s $2.2 trillion Coronavirus Aid, Relief and Economic Security (CARES) Act is local governments can use the non-recurring money to replace tax revenues and balance pandemic-stressed budgets – a provision opposed by Congressional Republicans.

Florida U.S. Sen. Rick Scott last week sent a letter to governors and mayors nationwide describing any money not directly spent on COVID-19 expenses as “excess” that should be returned to the U.S. Treasury

“I am writing you today with a simple and common sense request: each state and local government should commit to reject and return any federal funding in excess of your reimbursable COVID-19-related expenses,” Scott wrote. “This commitment will serve the best interests of hard-working American taxpayers and will send a clear message to Washington: politicians in Congress should quit recklessly spending other people’s money.”

For Kansas City and many other cities across Missouri and the nation, however, some of the federal money will definitely be used to plug pandemic-aggravated budget holes.

Kansas City is more than $70 million in debt and had to cut $11 million in police funding, according to Mayor Quinton Lucas.

“This allows us to not only replenish our cash reserves, but also to continue to try to enhance our public services,” Lucas told KCUR’s ‘Up To Date’ radio show. “There are significant amounts coming, (but cities) are not planning to spend this on new Taj Mahals or anything like that. We will start with being responsible before we start a list of things that are more like desires or wants.”

How the state will spend the $2.816 billion it will receive will be determined by the Legislature’s Republican leadership and Gov. Mike Parson before the 2021 legislative session adjourns in May.

Missouri House Budget Committee chair Rep. Cody Smith, R-Carthage, on Feb. 22 filed House Bill 1236, which would create a ‘2021 Federal Economic Stimulus Fund’ to house all the money the state receives from the ‘American Rescue’ plan, as well as any other federal assistance through Dec. 31.

“The intent there is to set up a fund, receive those funds from this next round of federal stimulus and keep them separate from all the other funds we have in the state treasury for transparency purposes, for management purposes,” Smith said. “It is easier to keep them separate than commingle with other funds.”

Walker noted that the reason Black women put health on the back burner is because of the “strong Black woman” phenotype that many find themselves in ST. LOUIS — Black … END_OF_DOCUMENT_TOKEN_TO_BE_REPLACED

Here's your guide to what's happening on Wednesday at the Olympics, and what St. Louis connections will be in action ST. LOUIS — The Tokyo Olympics are finally here and 5 … END_OF_DOCUMENT_TOKEN_TO_BE_REPLACED