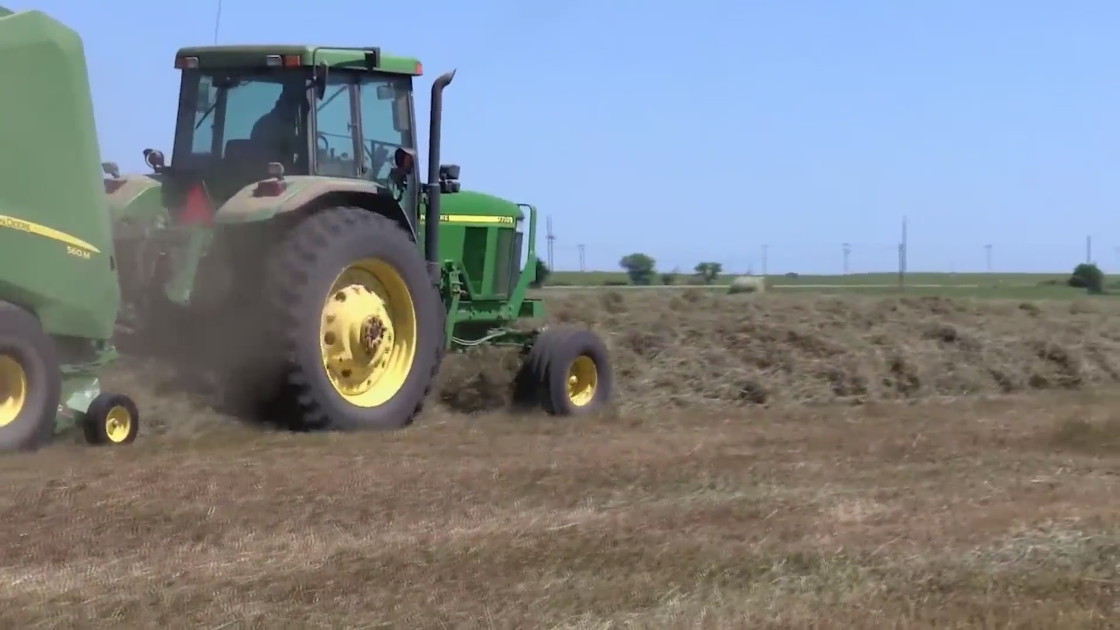 JEFFERSON CITY, MO. – The state’s number one industry is starting to bounce back from the pandemic after farmers were forced to take government payments in place for some of their income last year.

Missouri is third in the nation in the cattle industry and sixth in the country for hog production, but just like everything else, the pandemic took a toll on agriculture. Groups within the industry testified in front of lawmakers Tuesday in the Capitol to list the struggles farmers are facing.

“I think COVID-19 is one of the biggest effects we have seen in agriculture in decades,” University of Missouri agriculture professor Scott Brown said. “Government payments were more than a third of farm income in 2020.”

From raising livestock and growing crops, to selling the product, the industry says it’s faced challenges in all areas.

“You might think the worst is over cause things have gotten better to what happened in many of these industries, but let’s not forget, we’re probably not done with some of the indirect implications of COVID-19” Brown said.

“Almost all commodities in the initial stages of us shutting down the economy saw lower prices.”

Mike Deering is the executive vice president for the Missouri Cattlemen’s Association. He said 98 percent of all the farms in the state are family-owned.

“It [the pandemic] made it very clear how valuable the cattle industry, but how valuable the food supply chain is,” Deering said. “We’ve seen an uptick in people wanting to sell direct to the consumer which is a good thing and more focus on the local food movement.”

Brown mentioned the trouble shutting down meat packaging plants caused for farmers during the pandemic.

“When you look back at April, May and June, the cattle industry certainly suffered, the hog industry suffered as we shuttered packing facilities for a few days,” Brown said.

The hearing lasted more than three hours Tuesday, as some were concerned about price gouging meat companies are forcing on farmers.

“When we see such tremendous spread between the prices our farmers and feeders are receiving versus the price of boxed beer that’s being traders by packers, it certainly does make one scratch their head as to what is truly happening,” President of Missouri Farm Bureau Garrett Hawkins said.

Last May, 11 attorneys general, including Missouri AG Eric Schmitt, asked the U.S. Department of Justice for an investigation into meat packers.

Another topic during the meeting was an eminent domain with a focus on the Grain Belt Express. House members passed legislation during session requiring projects seeking approval for a merchant line to give the Missouri Public Service Commission a resolution of support from the commission of each county the line would pass through.

The measure never made it over the finish line in the Senate.

“We continue to believe this is taking is wrong and a state law should be amended before Missouri becomes the nation’s superhighway for every merchant transmission line that comes along,” Hawkins said.

The Grain Belt Express would develop a direct transmission line of nearly 800 miles delivering wind energy from western Kansas to utilities and consumers in Missouri and other states.

Despite challenges over the past year, some members in the industry say there’s light at the end of the tunnel.

“That demand for sit-down restaurants means strong demand for food service for beef and pork products and our chicken products here in the state,” Brown said.

President of Clayton Agri-Marketing Inc. Tony Clayton has been selling livestock internationally for more than 30 years. Clayton currently said the largest importer of U.S. dairy cattle is Pakistan for the last 18 months.

Rural broadband was also a topic up for discussion during the hearing as Janie Dunning with the Missouri Farm Bureau said 29 percent of American farms do not have reliable access to the internet.

Chairman of the committee Rep. Mike Haffner said during the next meeting in September, members will focus on economic development and legislation to be filed for the next session.

Haffner said only 12 of the 14 priorities bills for the committee made it across the finish line this past session.

Check this out – Spectacular day trip ideas from St. Louis

(The Center Square) – A year after Democrat auditor Nicole Galloway’s audit revealed an employee stole $316,887 from the city of Center in northeast Missouri, a follow-up report found only slight … END_OF_DOCUMENT_TOKEN_TO_BE_REPLACED

JEFFERSON CITY, Mo. – The average number of COVID-19 cases is at a seven-week low. The 7-day rolling average for cases in Missouri sits at 1,387; yesterday, it was 1,435. Exactly one month ago, the … END_OF_DOCUMENT_TOKEN_TO_BE_REPLACED

Chad Niezing of Manchester captured the title Sunday in the Missouri Mid-Amateur Championship at Jefferson City Country Club. Niezing opened with a 67 on Saturday before carding a 70 on Sunday to win … END_OF_DOCUMENT_TOKEN_TO_BE_REPLACED

Terri Blevins, 44, registers for help at an event sponsored by the city of St. Louis with the Metropolitan St. Louis Equal Housing and Opportunity Council to assist people with filing their … END_OF_DOCUMENT_TOKEN_TO_BE_REPLACED