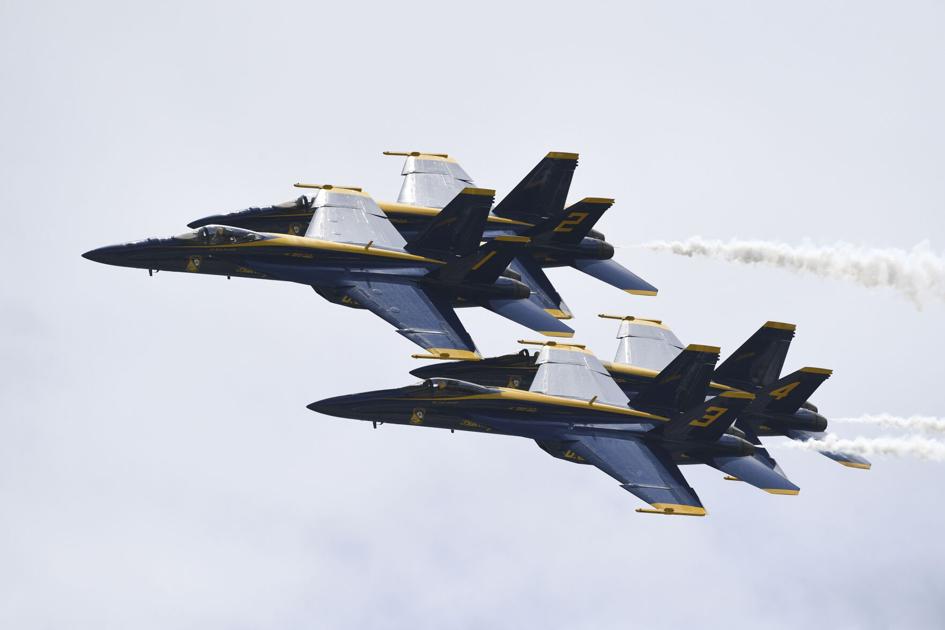 (The Center Square) – Missouri’s congressional delegation is rallying behind a proposed $900 million allocation for Boeing to build 12 F/A-18 Super Hornets at its plant near St. Louis.

The U.S. Navy is not seeking funding for new F/A-18s in its budget request. The last new Super Hornets from a 2017 order begin production in September and roll off the line in 2024.

After that, although Germany and India are considering purchasing F/A-18s, Boeing and St. Louis-area officials are alarmed over a dearth of orders after 2024 that could affect many of the 16,000 employed at the plant near Lambert International Airport.

“We look forward to working with our Navy customers and Congress to ensure this critical program is funded and delivered,” Boeing spokeswoman Deborah VanNierop said.

St. Louis County Executive Sam Page in a May letter to Missouri’s congressional delegation said the F/A-18 shutdown will “have catastrophic effects on our national defense” and “directly result in a significant loss of jobs in Missouri.”

“In a world full of uncertainties, now is not the time to risk operating with a shortfall of Super Hornet aircraft in the fleet,” they wrote to the House Appropriations Committee.

Wagner said that buying more F/A-18’s sustains support for more than 40,000 jobs across 44 states and keeps the assembly line open for foreign orders.

Designed by McDonald Douglas, the Super Hornet has been the Navy’s all-purpose fighter since an enhanced version of the original F-18 was selected to serve in that capacity in the early 1990s.

Full-scale production of the jet began after McDonald Douglas’s merger with Boeing in 1997. Since then, Boeing has secured $50 billion in contracts to build 700 Super Hornets in Missouri.

The Navy has been attempting to divert money from the F/A-18 since Lockheed Martin launched its “next-generation” fighter, the F-35C, in the late 2000s. In 2010, the Navy announced it would stop buying Super Hornets in 2013.

Some defense industry analysts suggest the reason why the Navy did not request F/A-18 funding is because it is relying on supporters to do so. The sea service is not making appropriations requests for items it believes Congress will “add back,” as it has done with F/A-18s repeatedly since 2014.

The Super Hornet is “an integral part of our national defense” and “the backbone of naval aviation,” Blunt said in a statement. “Quite simply, our aircraft carriers cannot project power without Super Hornets on their decks.”

A Jefferson City woman died Saturday after she was thrown out of a boat as it was traveling along the Missouri River.Tanna R. Henson, 48, was pronounced dead at 11:10 p.m. at University Hospital in … END_OF_DOCUMENT_TOKEN_TO_BE_REPLACED

JEFFERSON CITY, Mo. (AP) – Missouri is at risk of losing $4.5 billion in tax revenue and federal funding for Medicaid because of a fight between lawmakers over contraceptives.At issue is a state tax … END_OF_DOCUMENT_TOKEN_TO_BE_REPLACED