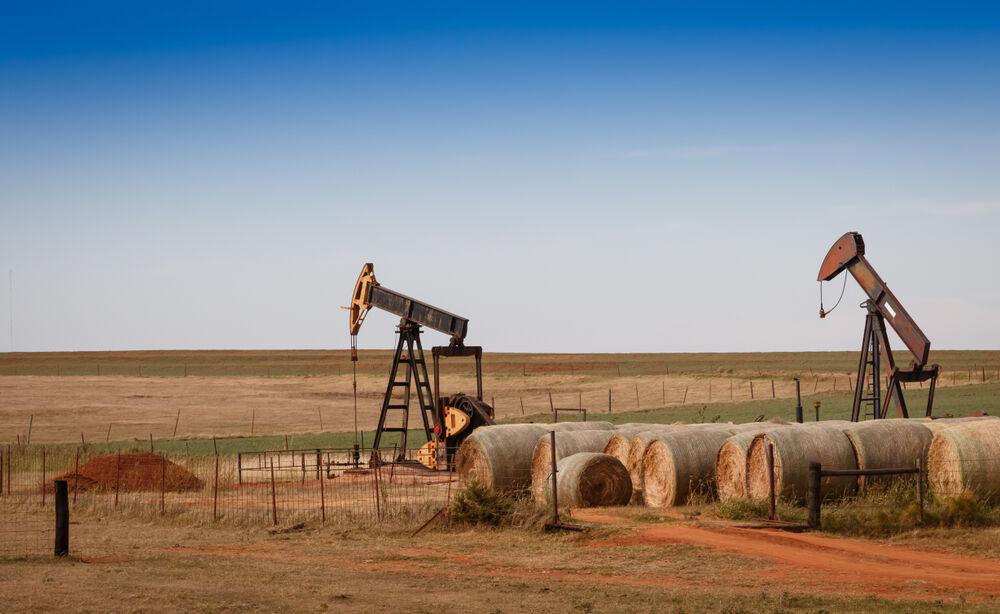 (The Center Square) – Missouri Treasurer Scott Fitzpatrick and 14 other Republican state treasurers are questioning President Joe Biden’s administration pressuring of U.S. banks and financial institutions to not lend to or invest in fossil fuel companies.

The group of chief financial officers sent a letter to presidential climate envoy John Kerry this week expressing concern about a reported strategy to eliminate the coal, oil and natural gas industries by cutting off loans or investments.

“While the pursuit of more renewable sources of energy is a noble cause, the fact is that fossil fuels remain critical to our country and the entire world,” Fitzpatrick said in a statement. “The Biden Administration’s failure to acknowledge this will result in increased costs for consumers and businesses. An energy independent America is vital for national security and strengthens our economy which impacts all Americans – especially our poorest citizens who feel rising prices at the gas pump and the checkout line most. Attempts to pressure financial institutions to cut off the fossil fuel industry amounts to nothing less than an abuse of power by the federal government and should not be tolerated by states.”

The group was led by West Virginia Treasurer Riley Moore. The letter also was signed by treasurers in North Dakota, Kentucky and Pennsylvania, large producers of fossil fuel.

“As a collective, we strongly oppose command-and-control economic policies that attempt to bend the free market to the political will of government officials,” the letter stated. “It is simply antithetical to our nation’s position as a democracy and a capitalist economy for the Executive Branch to bully corporations into curtailing legal activities.”

The message also referred to a letter from the U.S. Senate Banking Committee sent to Kerry noting the “efforts to secure extralegal commitments from financial institutions will discriminate against law-abiding U.S. energy companies and their employees, impede economic growth, and drive up consumer costs.”

The threat of divestment from the fossil fuel industry and others is not new. Referred to as ESG, which stands for environmental, social and governance investing, the practice follows a philosophy of guiding money in the market with a sensitivity to those three factors instead of pure fiduciary duty. Supporters of the philosophy call it a powerful tool in forwarding ideals important to investors. Critics say it could be considered a breach of fiduciary duty, a contractual or legal requirement to maximize return on investment with controllable funds.

Collectively, the state officials who signed the letter manage hundreds of billions of dollars in assets in state pension funds, treasuries and other government accounts. Fitzpatrick oversees approximately $6.5 billion in Missouri’s investment portfolio, according to the Office of the State Treasurer’s website.

KANSAS CITY, MO (KCTV5) — The investigation into the police shooting of Malcolm Johnson has cleared another step. The case file for the Missouri Highway Patrol is now in Jefferson City, according … END_OF_DOCUMENT_TOKEN_TO_BE_REPLACED

Progress is slow on redeveloping the area around Capitol Avenue, but the revitalization of the Capital City’s historic corridor is starting to show the results of some much needed love.The East … END_OF_DOCUMENT_TOKEN_TO_BE_REPLACED

A new gaming venue in Jefferson City is hoping to create a safe, comfortable space for all local gamers to enjoy.Mimics JC held a soft opening last weekend at its new spot at 312 Lafayette St. as the … END_OF_DOCUMENT_TOKEN_TO_BE_REPLACED