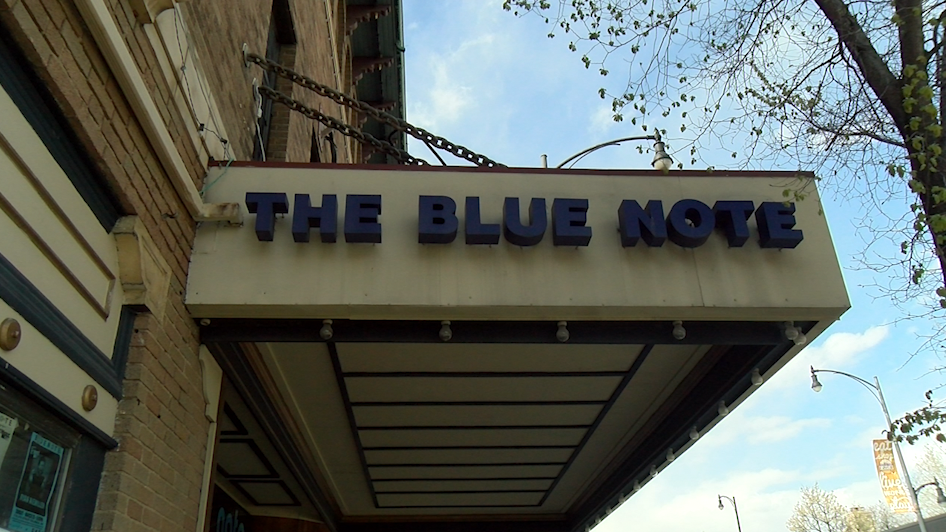 Columbia concert venue The Blue Note will require proof of full coronavirus vaccination or a negative test in the last 72 hours to enter starting next month.

The venue announced the change, effective Sept. 6, on social media Monday. The release came just hours after the U.S. Food and Drug Administration said it had approved the Pfizer-BioNTech coronavirus vaccine for use in people 16 and older. The vaccine, like coronavirus shots from Moderna and Johnson & Johnson, had previously been OK’d under emergency authorization.

The policy also applies to events at Rose Music Hall and on Ninth Street. The Blue Note holds street concerts as part of its Summerfest series.

The state health department reports 49% of Boone County residents are fully vaccinated. However, case rates around the area have surged this summer, powered by the more transmissible delta variant. As of Friday, the five-day average of new cases in Boone County was comparable to levels last seen in February. County hospitals were treating 117 coronavirus patients as of Friday.

CoxHealth officials will require all employees in its southwest Missouri hospitals to have the first dose of the COVID-19 vaccine by Oct. 15.

The hospital system, based in Springfield, announced the vaccine requirement Monday shortly after the U.S. Food and Drug Administration gave its full approval to the Pfizer vaccine. CoxHealth CEO Steve Edwards said the hospital system will give “careful consideration” to allowing exemptions for medical and religious reasons.

CoxHealth said 70% of its employees are already vaccinated, including 90% of its physicians. The announcement comes as state health officials say 44% of the state’s residents have received full doses of the vaccine.

In Mid-Missouri, both SSM Health — operating of St. Mary’s Hospital in Jefferson City — and MU Health Care have announced vaccination requirements for their employees. Boone Health is offering employees incentives to get vaccinated but is not requiring the shot.

New coronavirus cases in Missouri are down nearly 20% over the past week, according to the Missouri Department of Health and Senior Services.

The department’s state dashboard reported a 19.6% drop in cases week over week Monday. The case numbers used to calculate the week-over-week change are delayed three days.

One new death was reported Monday for a total of 10,206 since the pandemic began. The state’s positive test rate is 13.3%.

Moniteau and Callaway counties remain in the top 20 for most new cases per capita over the past week, with Moniteau at No. 5 and Callaway at No. 17.

The continuing surge in cases powered by the highly transmissible delta variant continues to strain the state’s hospitals. The average number of COVID-19 patients in intensive care remains at its highest point during the pandemic, with 14% ICU capacity remaining statewide. ICU capacity is at 26% in the state’s central region.

Vaccinations in Missouri continue to lag, with just 44% of residents fully vaccinated. Just 28.2% of Missourians in the 12-17 age group, many of whom are returning to classrooms this week, have been fully vaccinated.

The state saw an uptick in vaccinations early this month but now the number of new shots given has stalled at about 13,000 per day.

(The Center Square) – A year after Democrat auditor Nicole Galloway’s audit revealed an employee stole $316,887 from the city of Center in northeast Missouri, a follow-up report found only slight … END_OF_DOCUMENT_TOKEN_TO_BE_REPLACED

JEFFERSON CITY, Mo. – The average number of COVID-19 cases is at a seven-week low. The 7-day rolling average for cases in Missouri sits at 1,387; yesterday, it was 1,435. Exactly one month ago, the … END_OF_DOCUMENT_TOKEN_TO_BE_REPLACED

Chad Niezing of Manchester captured the title Sunday in the Missouri Mid-Amateur Championship at Jefferson City Country Club. Niezing opened with a 67 on Saturday before carding a 70 on Sunday to win … END_OF_DOCUMENT_TOKEN_TO_BE_REPLACED

Terri Blevins, 44, registers for help at an event sponsored by the city of St. Louis with the Metropolitan St. Louis Equal Housing and Opportunity Council to assist people with filing their … END_OF_DOCUMENT_TOKEN_TO_BE_REPLACED