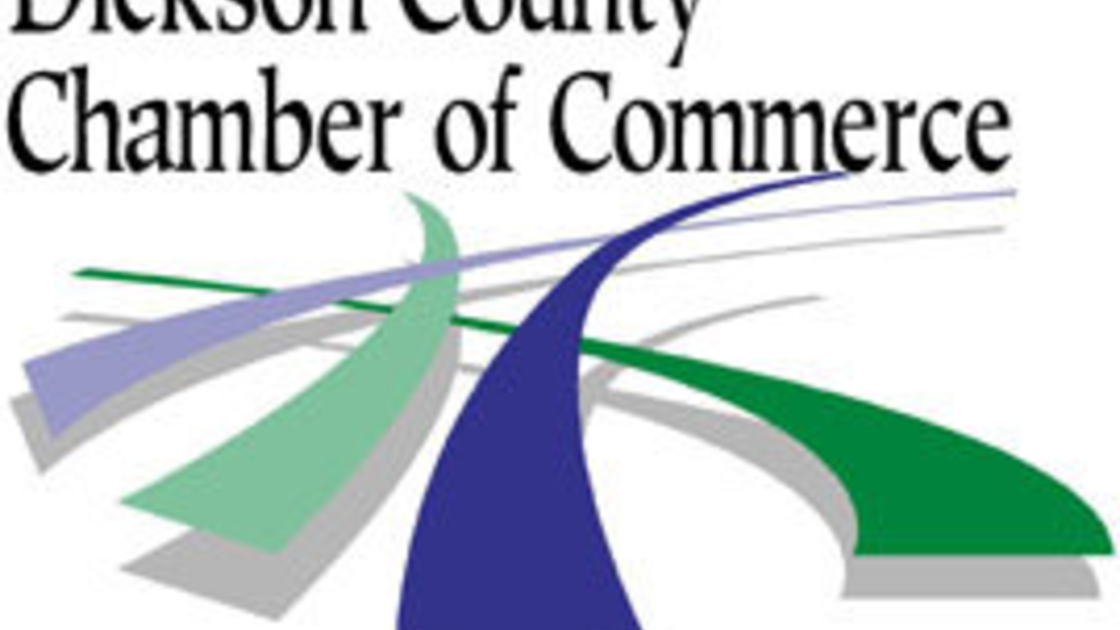 A Missouri economic development executive is set to become the next president and CEO of the Dickson County Chamber of Commerce.

Joseph Graves this week submitted his resignation as community development director of Union, located west of St. Louis. He had held that job for the past decade and helped create 800 jobs in Union, which has a population of about 10,000.

Graves told The Missourian newspaper he will put in his last day in Union on July 21 and begin work in Dickson a week later.

“I’m having a harder time moving from Union than from my hometown to Union,” Graves told The Missourian. “Not only did I grow personally and professionally, but I met my wife, had a child and owned a home.”

Graves will run a small staff at the Dickson chamber and will also spearhead the county’s ECD efforts. (That work got a boost earlier this year when flooring company Mohawk Industries said it plans to add more than 300 jobs for a new ceramic tile factory.) Graves also becomes the second new ECD leader in an outlying Nashville-area county: Early this year, the Clarksville-Montgomery County Economic Development Council recruited Cal Wray from Georgia.

(The Center Square) – A year after Democrat auditor Nicole Galloway’s audit revealed an employee stole $316,887 from the city of Center in northeast Missouri, a follow-up report found only slight … END_OF_DOCUMENT_TOKEN_TO_BE_REPLACED

JEFFERSON CITY, Mo. – The average number of COVID-19 cases is at a seven-week low. The 7-day rolling average for cases in Missouri sits at 1,387; yesterday, it was 1,435. Exactly one month ago, the … END_OF_DOCUMENT_TOKEN_TO_BE_REPLACED

Chad Niezing of Manchester captured the title Sunday in the Missouri Mid-Amateur Championship at Jefferson City Country Club. Niezing opened with a 67 on Saturday before carding a 70 on Sunday to win … END_OF_DOCUMENT_TOKEN_TO_BE_REPLACED

Terri Blevins, 44, registers for help at an event sponsored by the city of St. Louis with the Metropolitan St. Louis Equal Housing and Opportunity Council to assist people with filing their … END_OF_DOCUMENT_TOKEN_TO_BE_REPLACED