BELLEVILLE, Ill. — With locations on the eastern and western edges of the St. Louis metro area, Mueller Furniture’s latest move puts it closer to the heart of The Gateway to the West.

Mueller said the decision to open a store between its existing showrooms is already paying dividends.

“There are a lot of folks who said they’ve seen our ads and wanted to shop our American-made furniture, but we weren’t close enough,” he said. “A lot of the customers are saying great things about where we are.”

“It’s important. We don’t want to grow too big. We’re really happy with our current size. We’re far enough away that we’re not taking away from our existing two stores,” Mueller said. “It’s all new business. It has worked out strategically and geographically for us.”

Plus, Mueller noted, it doesn’t hurt that the newest Mueller Furniture location is on the site of Dau Furniture, a fifth-generation store that was the St. Louis area’s oldest when its owners retired.  Mueller said Dau’s customers had a certain expectation of quality, and he is confident that Mueller Furniture can build on that standard with brands like Smith Brothers of Berne, Ind.; Flexsteel; and an Amish-made furniture gallery, as well as mattresses from Tempur-Pedic and Chattam & Wells.

“They had a great business in their fifth generation. They were St. Louis’ oldest furniture store, and they were in a position where they were looking forward to retirement and we were looking to expand,” he said. “We’re happy to be able to carry on their tradition. They carried really nice furniture. People know this location as one where you can buy heirloom-quality products.”

First graders, from left, Isreal Dani, Ian Smith and Ashton Brooks listen to first grade teacher Karin Versen read a book out loud to the class on the first day of school on Aug. 23 at Patrick Henry … END_OF_DOCUMENT_TOKEN_TO_BE_REPLACED 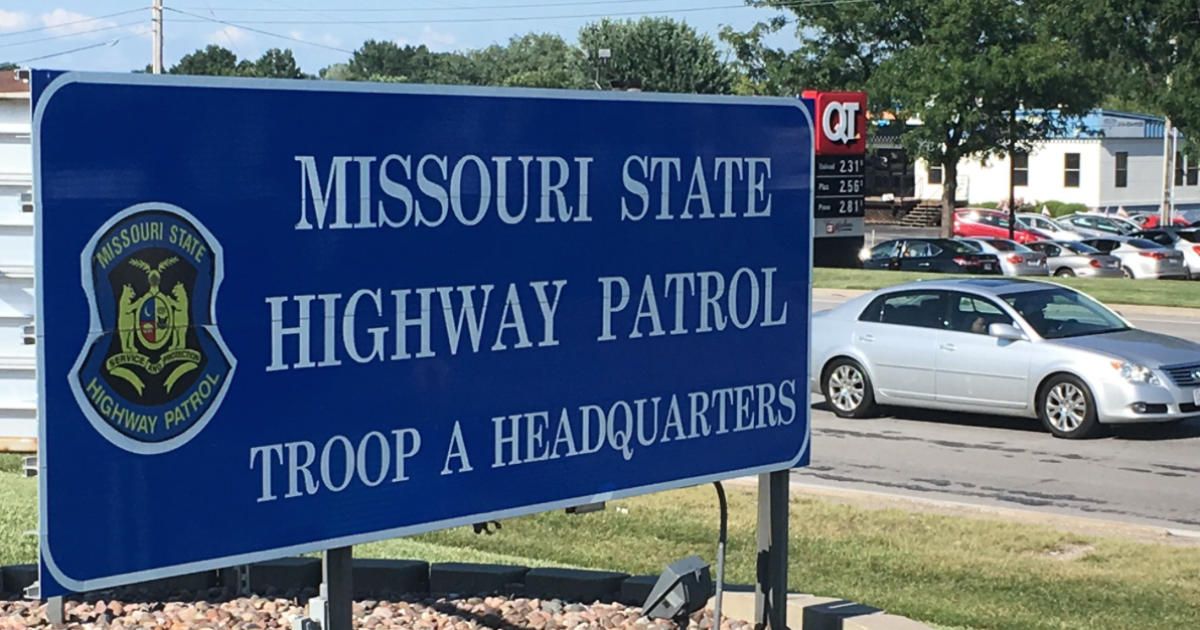 KANSAS CITY, Mo. — Seven people died and more than 100 were injured in traffic crashes in Missouri over Labor Day weekend, according to the Missouri State Highway Patrol.Preliminary MSHP enforcement … END_OF_DOCUMENT_TOKEN_TO_BE_REPLACED 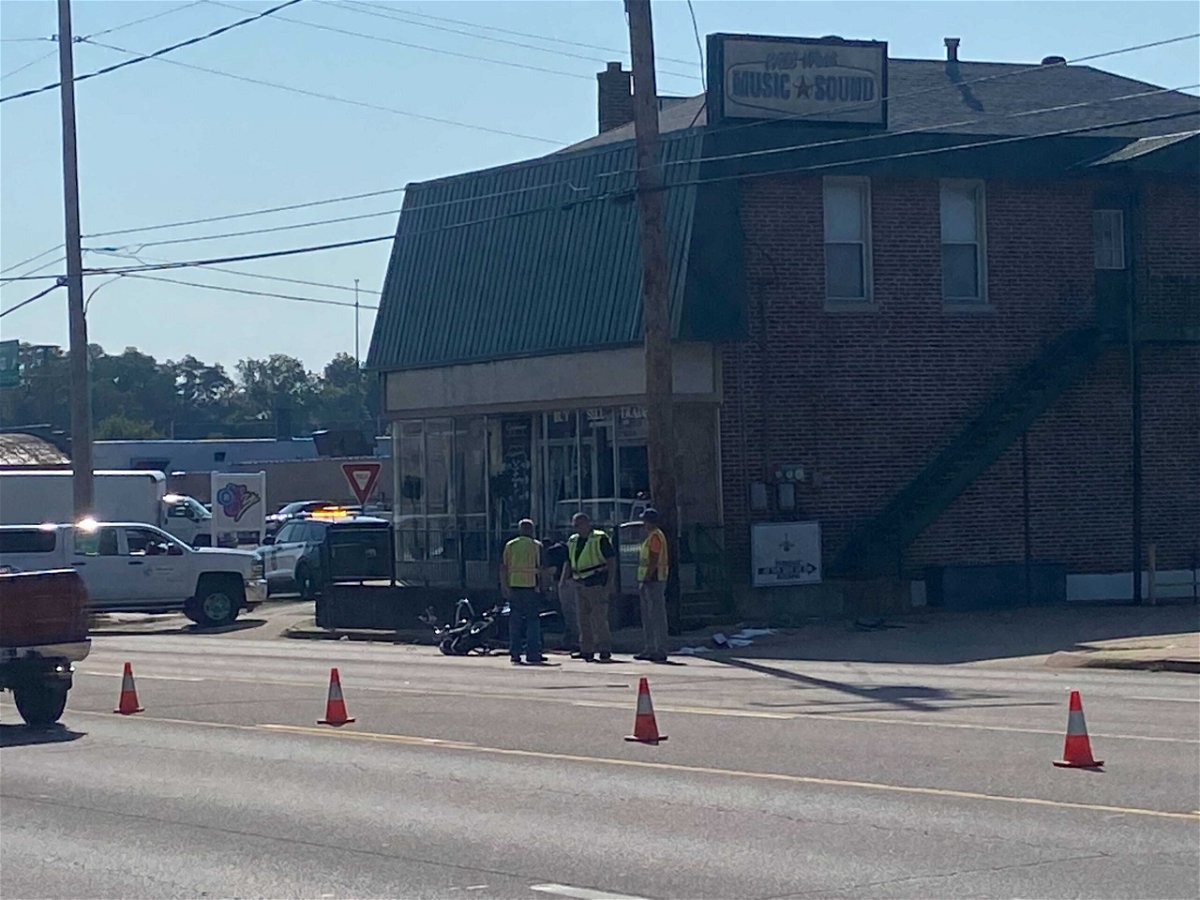 The St. Louis Cardinals did not pursue Albert Pujols following his midseason release, but they did briefly consider it.After Albert Pujols was released by the Los Angeles Angels this season, the … END_OF_DOCUMENT_TOKEN_TO_BE_REPLACED

In 2014, while pursuing an interest in genealogy, Brenda Kuensting identified a relative who served as a "patriot" in the American Revolution. She was soon accepted into the Daughters of the American … END_OF_DOCUMENT_TOKEN_TO_BE_REPLACED