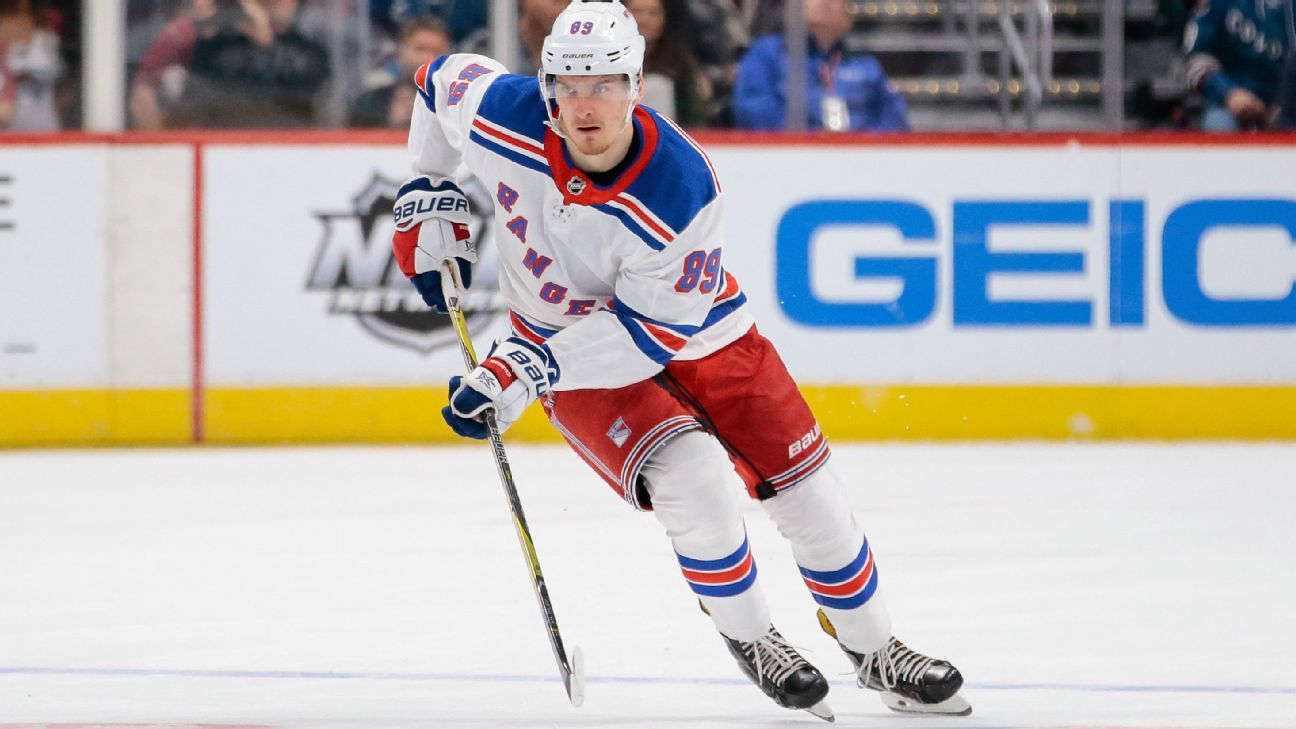 The New York Rangers traded winger Pavel Buchnevich to the St. Louis Blues on Friday for forward Sammy Blais and a 2022 second-round pick.

Buchnevich, 26, is a restricted free agent with arbitration rights. He played all 301 games in the NHL with the Rangers, who selected him in the third round in 2013. Buchnevich had 79 goals and 116 assists in those games, including 20 goals in 54 games last season.

Blais, 25, has one year left on his deal at $1.5 million against the cap before he reaches restricted free agency, also with arbitration rights. Primarily a defensive forward, Blais has 35 points in 119 games in four seasons with the Blues. He was a sixth-round pick for St. Louis in 2014.

The trade ends multiple seasons of trade speculation surrounding Buchnevich, despite the Rangers forward being one of their most productive. His 2.67 points per 60 minutes at 5-on-5 were second to Artemi Panarin (3.04) on the team in 2020-21.

(The Center Square) – A year after Democrat auditor Nicole Galloway’s audit revealed an employee stole $316,887 from the city of Center in northeast Missouri, a follow-up report found only slight … END_OF_DOCUMENT_TOKEN_TO_BE_REPLACED

JEFFERSON CITY, Mo. – The average number of COVID-19 cases is at a seven-week low. The 7-day rolling average for cases in Missouri sits at 1,387; yesterday, it was 1,435. Exactly one month ago, the … END_OF_DOCUMENT_TOKEN_TO_BE_REPLACED

Chad Niezing of Manchester captured the title Sunday in the Missouri Mid-Amateur Championship at Jefferson City Country Club. Niezing opened with a 67 on Saturday before carding a 70 on Sunday to win … END_OF_DOCUMENT_TOKEN_TO_BE_REPLACED

Terri Blevins, 44, registers for help at an event sponsored by the city of St. Louis with the Metropolitan St. Louis Equal Housing and Opportunity Council to assist people with filing their … END_OF_DOCUMENT_TOKEN_TO_BE_REPLACED