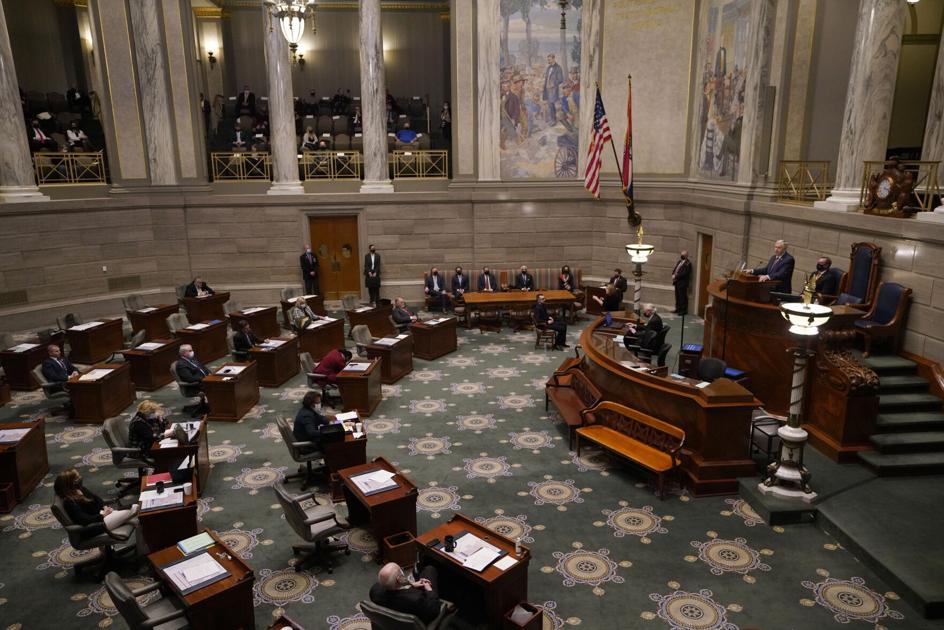 (The Center Square) – A small business support organization and the Missouri Chamber of Commerce back Legislative efforts to give businesses that are forced to close relief on taxes, fees and licenses.

“If they can’t operate, they shouldn’t necessarily be paying all those taxes to their governments,” Matthew Panik, vice president of governmental affairs for the Missouri Chamber of Commerce and Industry told The Center Square.

Brad Jones of the Missouri National Federation of Independent Businesses’ said he considered a bigger question for local governments that were responsible for shutting down businesses.

”Do you also have a responsibility to them to sort of make them whole for having to do that?” Jones asked.

Tax credits being awarded or suspending property tax payments and business licenses fees are proposals before the state legislature, with bills in process in the Missouri House. House Majority Leader Dean Plocher, R-Des Peres, was the author of bills that would waive business license fees for a business closed for at least 60 days solely due to a shutdown order and allow the taxpayer to claim a tax credit against the state income tax liability up to a limit of $50,000.

“I’m a little irritated about the whole thing because I think you really put some local governments in a position of picking winners and losers as to, you know, who’s going to be essential, who’s going to be open, who’s not going to be able to be open and I think the problem was really exasperated in St Louis City and St. Louis County,” Jones told The Center Square.

In legislative hearings, he heard horror stories about small businesses getting closure citations for anywhere from 30 days to a year.

If something can be done for companies that were forced to close, Jones said he thinks they should be considered.

“I think there’s definitely been areas that have been unfair to a lot of small business people through this thing,” Jones said.

“Legislation is generally not retroactive. The Missouri Constitution requires legislation really to be prospective only, so I think that would be the case here as well,” Panik said.

The bills are still good in that they are proactive about scenarios in which a government might shut down a business or severely cut its capacity or ability to operate.

“We’ve seen that and learned that lesson during COVID,” Panik said. “So I think these bills give business owners, an opportunity to pass in tax relief and some lightened and regulatory relief.”

Businesses understand the need for local authorities to take action in the interest of public health. By offering relief it creates a way that businesses might not be hit so hard financially, he said.

(The Center Square) – A year after Democrat auditor Nicole Galloway’s audit revealed an employee stole $316,887 from the city of Center in northeast Missouri, a follow-up report found only slight … END_OF_DOCUMENT_TOKEN_TO_BE_REPLACED

JEFFERSON CITY, Mo. – The average number of COVID-19 cases is at a seven-week low. The 7-day rolling average for cases in Missouri sits at 1,387; yesterday, it was 1,435. Exactly one month ago, the … END_OF_DOCUMENT_TOKEN_TO_BE_REPLACED

Chad Niezing of Manchester captured the title Sunday in the Missouri Mid-Amateur Championship at Jefferson City Country Club. Niezing opened with a 67 on Saturday before carding a 70 on Sunday to win … END_OF_DOCUMENT_TOKEN_TO_BE_REPLACED

Terri Blevins, 44, registers for help at an event sponsored by the city of St. Louis with the Metropolitan St. Louis Equal Housing and Opportunity Council to assist people with filing their … END_OF_DOCUMENT_TOKEN_TO_BE_REPLACED