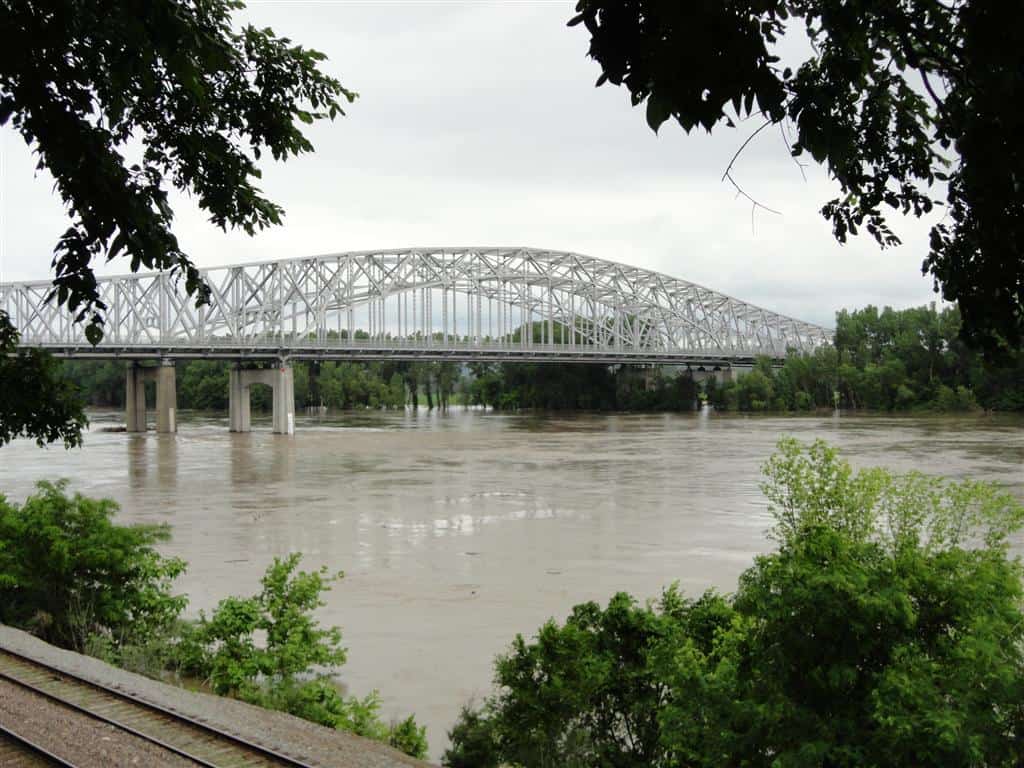 Missouri’s Department of Transportation will be making improvements as part of a rehabilitation project to both directions of Highways 54 and 63 along the bridge. These improvements include repairs to the deck, expansion joints and piers, and overlay work.

The improvements will require nightly lane closures between 8 p.m. and 5 a.m. Tuesday will mark the next phase of the improvements, to repair the deck of the eastbound Highway 54 and Highway 63 bridge.

The improvement project is expected to be completed by Dec. 1, 2021, weather permitting.

(The Center Square) – A year after Democrat auditor Nicole Galloway’s audit revealed an employee stole $316,887 from the city of Center in northeast Missouri, a follow-up report found only slight … END_OF_DOCUMENT_TOKEN_TO_BE_REPLACED

JEFFERSON CITY, Mo. – The average number of COVID-19 cases is at a seven-week low. The 7-day rolling average for cases in Missouri sits at 1,387; yesterday, it was 1,435. Exactly one month ago, the … END_OF_DOCUMENT_TOKEN_TO_BE_REPLACED

Chad Niezing of Manchester captured the title Sunday in the Missouri Mid-Amateur Championship at Jefferson City Country Club. Niezing opened with a 67 on Saturday before carding a 70 on Sunday to win … END_OF_DOCUMENT_TOKEN_TO_BE_REPLACED

Terri Blevins, 44, registers for help at an event sponsored by the city of St. Louis with the Metropolitan St. Louis Equal Housing and Opportunity Council to assist people with filing their … END_OF_DOCUMENT_TOKEN_TO_BE_REPLACED