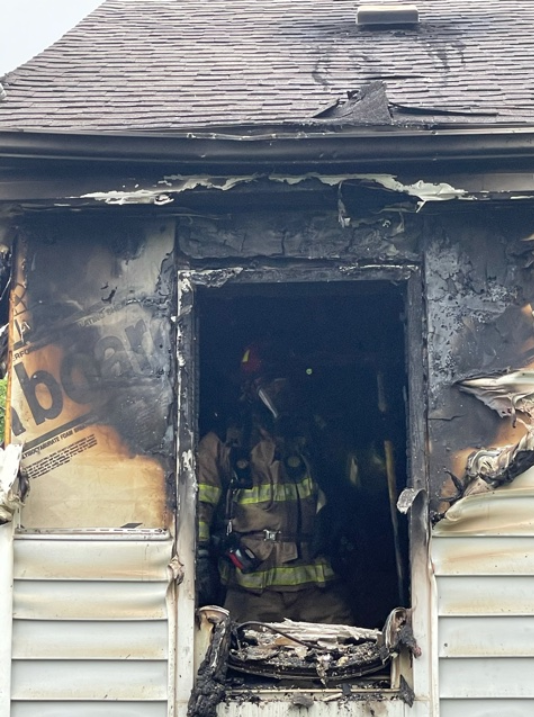 According to a news release, the Jefferson City Fire Department responded to the home in the 2300 block of St. Louis Road just after 6 a.m. Firefighters found smoke and fire coming from the back of the house.

Fire officials said the fire started in a bedroom, moved into a hallway, and spread into the attic. Firefighters were able to get the fire under control within 30 minutes, however, crews were on scene for about three hours total.

According to the release, the bedroom, a bathroom, and the attic were damaged. Firefighters also reported significant smoke damage throughout the home.

One person was home at the time but got out before firefighters arrived. Fire officials said the person had minor burns on his hand. Cole County EMS treated his burns. Red Cross is helping that person because he will not be able to stay in the home.

Investigators are still looking into what started the fire.

A Jefferson City woman died Saturday after she was thrown out of a boat as it was traveling along the Missouri River.Tanna R. Henson, 48, was pronounced dead at 11:10 p.m. at University Hospital in … END_OF_DOCUMENT_TOKEN_TO_BE_REPLACED

JEFFERSON CITY, Mo. (AP) – Missouri is at risk of losing $4.5 billion in tax revenue and federal funding for Medicaid because of a fight between lawmakers over contraceptives.At issue is a state tax … END_OF_DOCUMENT_TOKEN_TO_BE_REPLACED