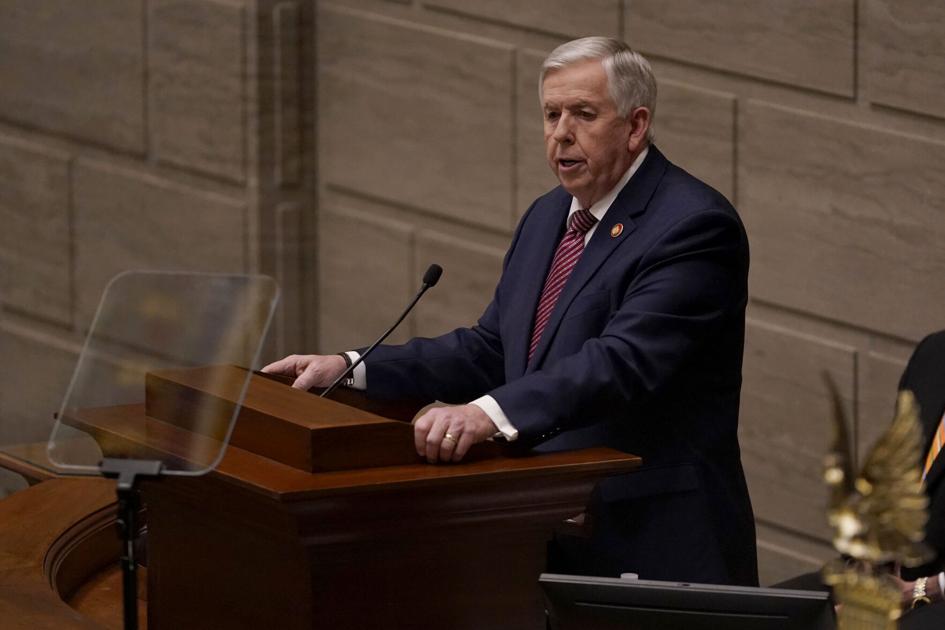 (The Center Square) – Missouri Gov. Mike Parson on Thursday ended all plans for Medicaid expansion in the state, citing the lack of a revenue source or funding authority from the General Assembly. Last week, the Missouri legislature approved a $35 billion budget for next year without the funding Parson requested for the voter-approved expansion.

Missouri voters approved a constitutional amendment expanding Medicaid, known as Mo HealthNet, last August. Individuals between 100% and 138% of the federal poverty level would have been eligible for the taxpayer-funded health insurance. However, the ballot language didn’t state how the expansion would be funded.

“Although I was never in support of MO HealthNet expansion, I always said that I would uphold the ballot amendment if it passed,” Parson said in a statement. “The majority of Missouri voters supported it, and we included funds for the expansion in our budget proposal.”

A letter from the Missouri Department of Social Services (DSS) to the Centers for Medicare and Medicaid Services (CMS) dated Thursday ended all expansion processes and marks the end of weeks of arguing over funding.

Late last year, Missouri’s DSS began working with CMS to prepare for expansion. It estimated the total cost in fiscal year 2022 would be approximately $1.9 billion – $130 million from state general revenue, taxes and other sources and $1.65 billion from the federal government. Parson included the suggested funds in his budget proposal.

Democrats said the state is sitting on $7 billion to $8 billion. They highlighted general revenue collections for April ($952.9 million) increasing 31.4% compared to April 2020 ($725.2 million), according to state budget director Dan Haug.

“That’s $7 to $8 billion that we did not spend, but yet we continue to hear the Republican majority say that we can’t afford to follow the state constitution, that we cannot afford to do what voters overwhelmingly told us to do by fully funding Medicaid,” House minority floor leader Crystal Quade told reporters on May 7.

Democrat leaders predicted legal action might be taken to get Medicaid expansion as approved by voters.

“We’re about to face expensive lawsuits where we’re going to spend lots of money on high-priced lawyers to fight against the will of voters,” “The business community across the state agrees it would be the best investment our state could possibly do this year or in the last two decades,” Rep. Peter Meredith, D-St. Louis, said. “I think that I, for one, am ashamed of the legislature today and I think all Missourians should be, too.”

Republican House leaders remained confident the legislative process would stand against any lawsuit.

“I’m not an attorney, [I] won’t really speak to all of the dynamics around potential litigation without knowing who might file suit against whom,” budget chairman Cody Smith, R-Carthage, told reporters last week. “I would only assume that we would hire counsel to defend us if we were a party in some lawsuit. I don’t know why that would be the case as it relates to Medicaid expansion.”

In an effort to better represent the needs and interests of all area residents, a member of Representative Vicky Hartzler’s staff, Lauren Mann, will be available at the St. Clair County Courthouse to … END_OF_DOCUMENT_TOKEN_TO_BE_REPLACED

Demand for e-commerce options in retail was already growing before the pandemic, but growth in the sector accelerated during COVID-19, pushing retailers to embrace new shopping methods to reach … END_OF_DOCUMENT_TOKEN_TO_BE_REPLACED

There is no doubt that business ownership can be a messy experience full of hurdles to overcome on a daily, weekly and yearly basis. But do you find yourself running into the same hurdles over and … END_OF_DOCUMENT_TOKEN_TO_BE_REPLACED