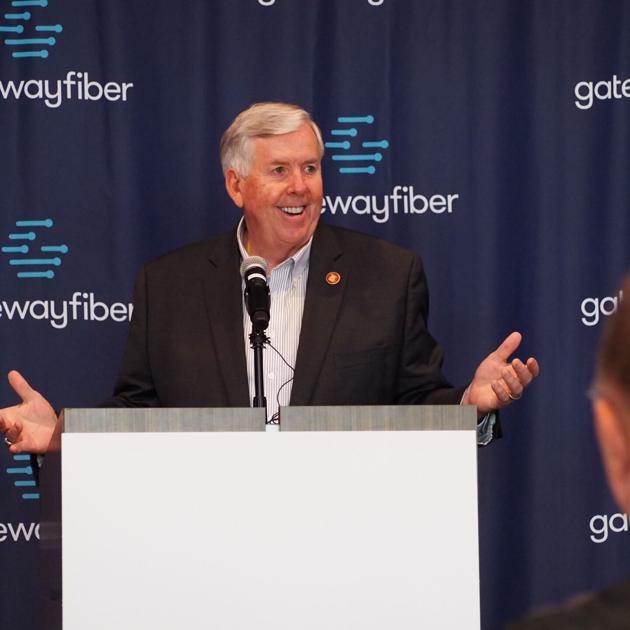 HB 85 was adopted in 111-42 House and 24-10 Senate votes, capping a near-decade quest by Republicans to pass a ‘Second Amendment Preservation Act.’

In 2013, lawmakers adopted a ‘Second Amendment Preservation Act’ that was vetoed by Gov. Jay Nixon. An override narrowly failed. Likely passage of a 2020 measure with 80 cosponsors was disrupted by the COVID-19 pandemic.

With Congressional Democrats and President Joe Biden lobbying for gun control legislation, “The Second Amendment is under attack,” Taylor said on May 14 after HB 85 was sent to Parson’s desk.

“We’re just simply saying we’re not going to lift a finger to enforce their rules,” Sen. Eric Burlison, R-Battlefield, said when HB 85 was adopted May 13 in the Senate.

“The Governor is aware of the legal implications of this bill, but also that, now more than ever, we must define a limited role for federal government in order to protect citizen’s rights guaranteed by the Second Amendment of the United States Constitution,” Parson spokeswoman Kelli Jones wrote in a statement. “This is about empowering people to protect themselves and acknowledging the federalist constitutional structure of our government.”

More than 1,200 jurisdictions in 37 states have adopted resolutions opposing the enforcement of state and federal laws that violate the Second Amendment, according to a December 2020 report by US LawShield, a Texas-based legal defense organization for gun owners.

That pace is accelerating. Over the last year, more than 400 local governments, mostly counties, across the nation have adopted resolutions declaring themselves “Second Amendment sanctuaries” and “Second Amendment Preservation Acts,” according to a March Issue Brief by the American Constitution Society.

Parson will sign the bill in a Saturday ceremony at Frontier Justice, the same Lee’s Summit shooting range where U.S. Rep. Vicky Hartzler, R-Harrisonville, Thursday declared her candidacy for the U.S. Senate seat being vacated by the retiring Sen. Roy Blunt.

A Jefferson City woman died Saturday after she was thrown out of a boat as it was traveling along the Missouri River.Tanna R. Henson, 48, was pronounced dead at 11:10 p.m. at University Hospital in … END_OF_DOCUMENT_TOKEN_TO_BE_REPLACED

JEFFERSON CITY, Mo. (AP) – Missouri is at risk of losing $4.5 billion in tax revenue and federal funding for Medicaid because of a fight between lawmakers over contraceptives.At issue is a state tax … END_OF_DOCUMENT_TOKEN_TO_BE_REPLACED