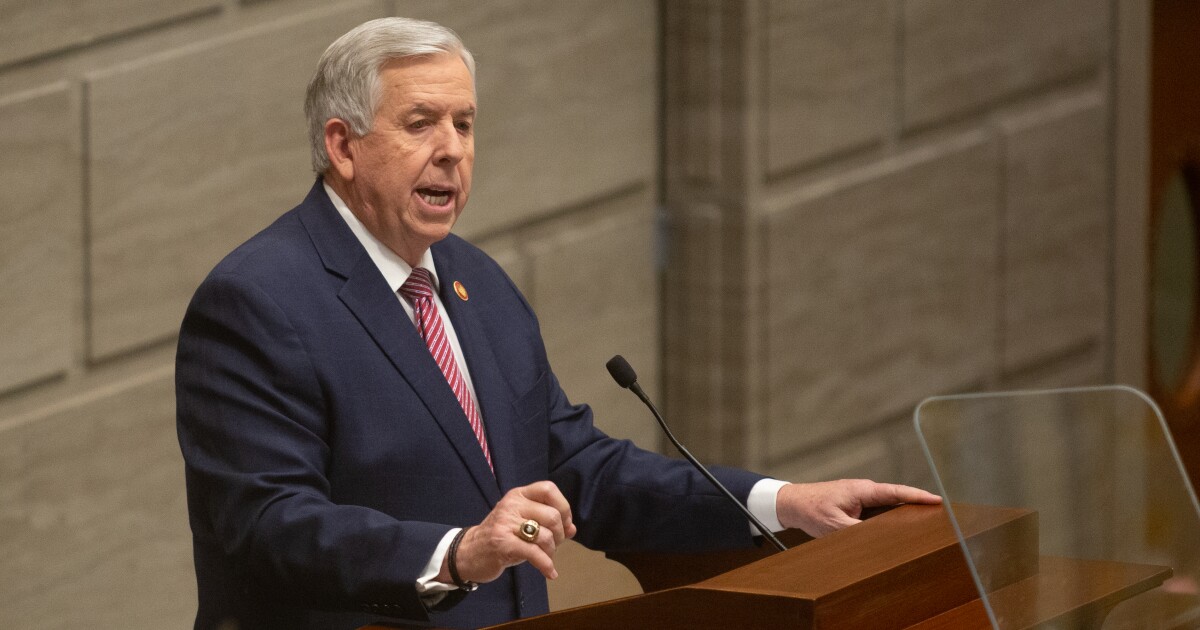 But not all of those numbers have the same level of reliability, experts say.

“We’re now seventh in the United States of people wanting to come to our state. We’re in the top 10 for businesses wanting to come to the state of Missouri,” Parson said last week as he signed a bill that allowed for the collection of sales taxes on online purchases and also lowered the state’s highest income tax rate.

Those statistics come from U-Haul and Site Selectors Guild, according to a spokesperson for the governor.

Rankings from companies or associations may not be accurate, according to Max Gillman, economics professor at the University of Missouri St. Louis.

“I don’t know how U-Haul computes these measures and so, of course, the actual statistic and how it’s computed would be important,” Gillman said.

According to U-Haul’s web site, “growth states are calculated by the net gain of one-way U-Haul trucks entering a state versus leaving that state in a calendar year.”

Another moving company, United Van Lines, has a similar ranking based on its trucks. Missouri isn’t in its top 10, and there are only three states that are in the top 10 of both U-Haul and United Van Lines’ lists.

But there is a statistic that Parson mentions consistently, and it is widely held as accurate and important: the unemployment rate.

According to the Bureau of Labor Statistics, the May unemployment rate in Missouri was 4.2%, lower than the national average of 5.5% and Illinois’ rate of 7.1%.

“That’s probably the most important statistic and with Missouri down into the four range, that’s very, very good after this pandemic,” Gillman said.

Walker noted that the reason Black women put health on the back burner is because of the “strong Black woman” phenotype that many find themselves in ST. LOUIS — Black … END_OF_DOCUMENT_TOKEN_TO_BE_REPLACED

Here's your guide to what's happening on Wednesday at the Olympics, and what St. Louis connections will be in action ST. LOUIS — The Tokyo Olympics are finally here and 5 … END_OF_DOCUMENT_TOKEN_TO_BE_REPLACED