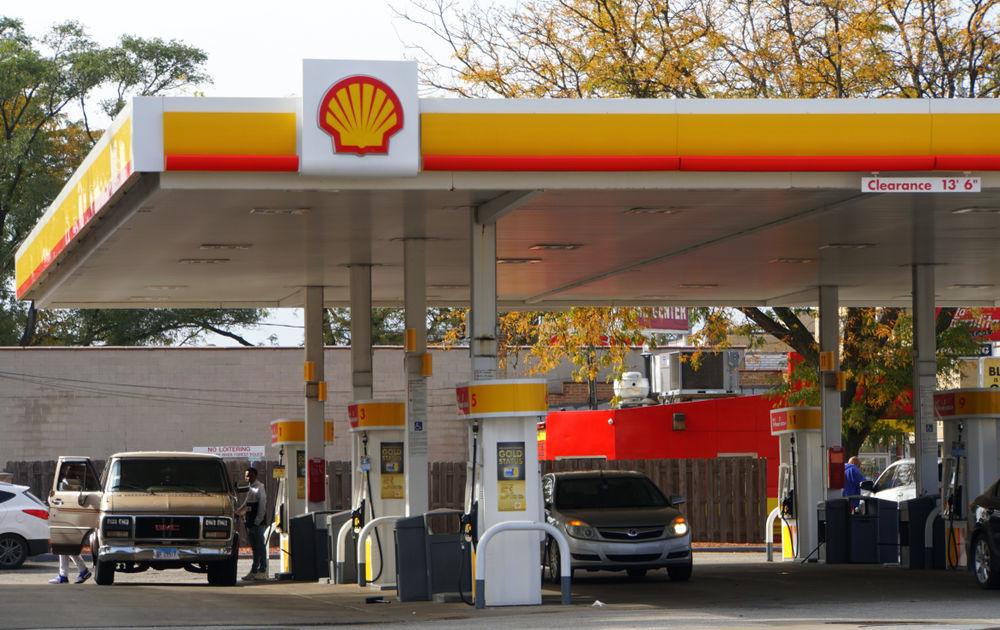 (The Center Square) – A taxpayers advocacy group is launching a petition initiative to gather 100,000 signatures this summer to stop Missouri from implementing gas tax hikes in October.

Missouri lawmakers agreed to raise the state’s motor fuel tax (MFT) for the first time since 1992 during their recently concluded session, but opponents argue they did so without a statewide referendum mandated by the state constitution and should be nixed.

Americans For Prosperity-Missouri (AFP) Director Jeremy Cady filed a referendum petition with the Secretary of State’s Office seeking to put the recently passed gas tax hike before the people in a November 2022 ballot measure.

To qualify for the ballot, the petition would need to collect 110,000 signatures in 90 days after the proposed measure and its ballot language are approved by the Secretary of State’s Office.

AFP’s petition would essentially be a referendum on Senate Bill 262, sponsored by Sen. Dave Schatz, R-Sullivan, which was adopted by the Senate in a 21-13 vote on March 11 and by the House in a 104-52 tally exactly two months later, on May 11, during the 2021 session’s final week.

If Gov. Mike Parson signs SB 262, the gasoline tax would increase by 73% over the next four years to generate an additional $513 million for Missouri roads, according the state’s Department of Revenue.

Lawmakers opposed to the tax increase and conservative groups, such as AFP, argued throughout the session that SB 262’s phased-in approach was crafted to circumvent a 1980 constitutional amendment that requires voters to approve tax increases over a certain amount.

The Hancock Amendment, named after the late Missouri Congressman Mel Hancock, requires voter approval before taxes or fees can be increased by the General Assembly beyond a certain annual limit.

The limit is set by a formula to measure the amount of personal income to be used to fund state government but by increasing the gas tax by 2.5 cents a year – for five years straight – the annual hikes fall below the bar requiring a referendum.

Cady told reporters Monday that AFP aims to garner enough signatures in its petition initiative this summer to derail the tax increases’ planned October implementation and to secure a place on the November 2022 ballot.

The Secretary of State’s Office Monday announced Cady’s referendum petition is open for public comment for 15 days. Afterward, if approved, the office has 23 days to create ballot summary language.

Lawmakers also attempted to raise the state’s gas taxes in 2014 and 2018 but voters shot both down at the ballot box.

The proposed 2018 hike, which called for a 10 cents per gallon increase, was opposed by 54% of voters despite a $5.4 million campaign by builders, labor unions and business groups to get it adopted.

The state has between $8 billion and $10 billion in “unfunded” road needs, according to MoDOT, which saw a $38 million shortfall in 2020 revenues because of pandemic-induced declines in traffic. Although traffic volumes were down 20% to 40% over a six-month span, MoDOT said 989 people died in traffic crashes in 2020, up 12% from 2019.

In an effort to better represent the needs and interests of all area residents, a member of Representative Vicky Hartzler’s staff, Lauren Mann, will be available at the St. Clair County Courthouse to … END_OF_DOCUMENT_TOKEN_TO_BE_REPLACED

Demand for e-commerce options in retail was already growing before the pandemic, but growth in the sector accelerated during COVID-19, pushing retailers to embrace new shopping methods to reach … END_OF_DOCUMENT_TOKEN_TO_BE_REPLACED

There is no doubt that business ownership can be a messy experience full of hurdles to overcome on a daily, weekly and yearly basis. But do you find yourself running into the same hurdles over and … END_OF_DOCUMENT_TOKEN_TO_BE_REPLACED