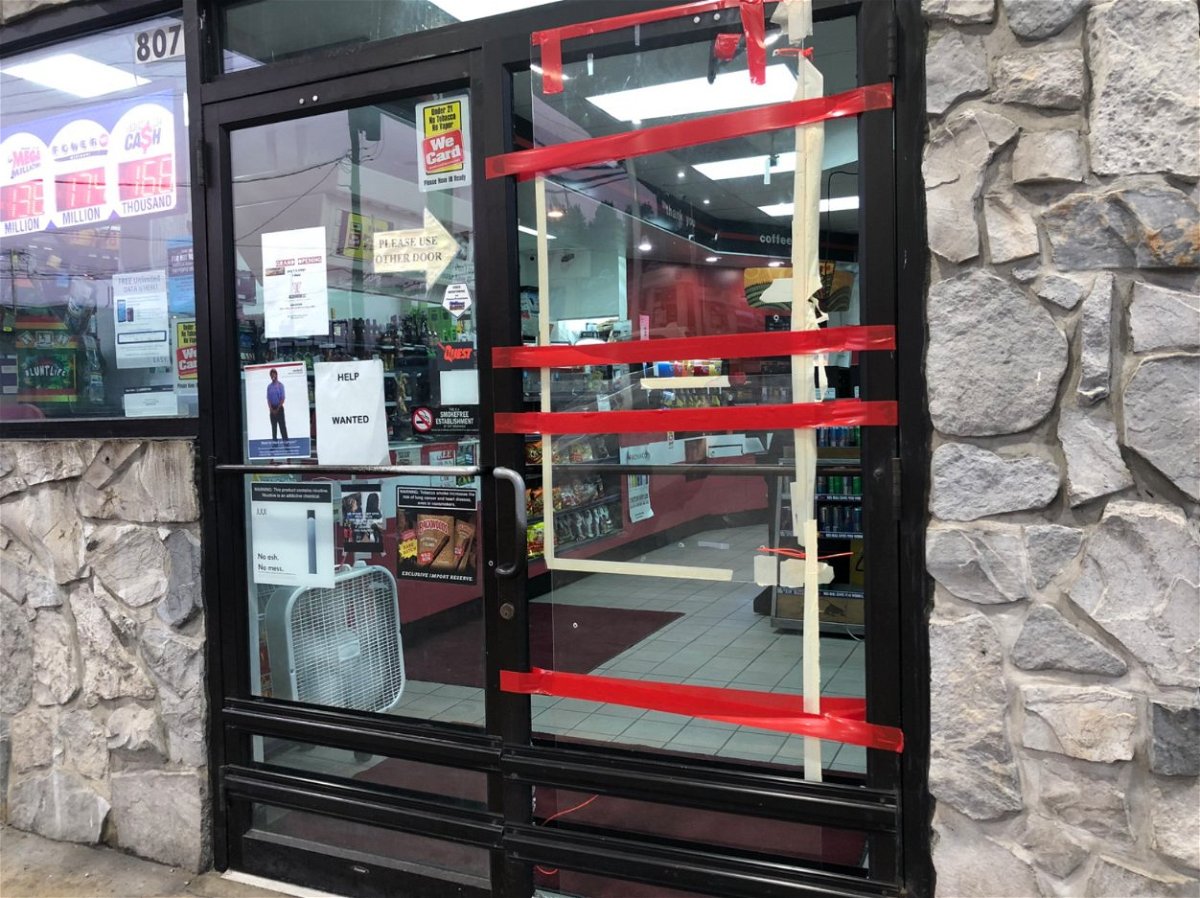 A sergeant with JCPD told ABC 17 News that police were dispatched to the 800 block of Stadium Boulevard for the weapons incident around 9:20 p.m.

According to dispatch records an “assist ambulance” call came out at the same time as the shooting to the same location.

An employee at the Phillips 66 said an argument led up to the shooting, where one man then shot at the store hitting one person. The employee said the main door, a window, and several items were damaged as well.

Police were unable to provide additional information about any victims or arrests.

JCPD officials said the department will release more information about the incident Thursday.

This is a developing story, check back for more information or watch ABC 17 News This Morning.

(The Center Square) – A year after Democrat auditor Nicole Galloway’s audit revealed an employee stole $316,887 from the city of Center in northeast Missouri, a follow-up report found only slight … END_OF_DOCUMENT_TOKEN_TO_BE_REPLACED

JEFFERSON CITY, Mo. – The average number of COVID-19 cases is at a seven-week low. The 7-day rolling average for cases in Missouri sits at 1,387; yesterday, it was 1,435. Exactly one month ago, the … END_OF_DOCUMENT_TOKEN_TO_BE_REPLACED

Chad Niezing of Manchester captured the title Sunday in the Missouri Mid-Amateur Championship at Jefferson City Country Club. Niezing opened with a 67 on Saturday before carding a 70 on Sunday to win … END_OF_DOCUMENT_TOKEN_TO_BE_REPLACED

Terri Blevins, 44, registers for help at an event sponsored by the city of St. Louis with the Metropolitan St. Louis Equal Housing and Opportunity Council to assist people with filing their … END_OF_DOCUMENT_TOKEN_TO_BE_REPLACED